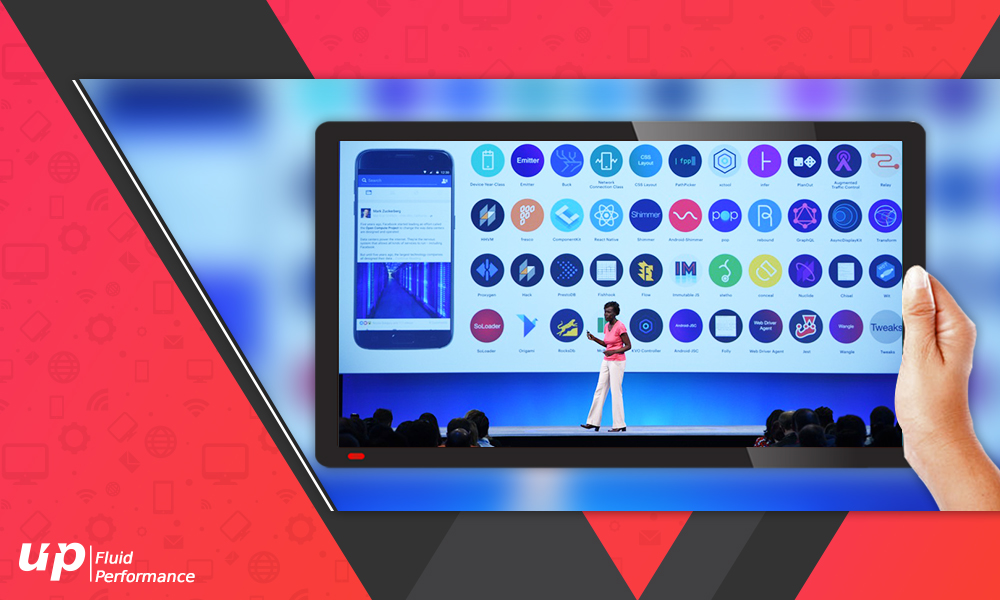 A good talk can solve way too many problems of your life and the same goes for problems faced by technology to bring it for consumers after studying the best use of the same for commercial purposes and what can be a better solution than great minds from all over the world get to talk. Now considering the increasing amount of mobile app developers worldwide in the mobile app development business, one should at least be a part of the following upcoming conferences this year. So here is the compilation of all the forthcoming events to chit-chat about mobile apps.

GDC claims to have more than 500 companies to network with during five days of the event and the conference exchanges the energies of gamers, developers, innovators and even investors.
Date: 19th – 23rd March
Host: San Francisco, US

The first App promotion Summit took place in 2013 and is continued by the format is purposes for the conference with a short and precise talk followed by a roundtable discussion etc.
Date: 22nd March
Host: London, UK

The Epic Growth Conference brings together more than 300 marketers to discuss the strategies to place the product on the market and by the market, it meant the mobile industry. The theme for this year is the growth strategies and tactics of different products available in the market.
Date: 29th March
Host: Moscow, Russia

This is the conference created by developers and attended by them too to share ideas and creations among the like-minded. The conference focuses firstly on ios app development and then on android app development
Date: 2nd -5th April
Host: Chester, UK

Target Summit takes place twice a year at Moscow and Berlin which focuses on the analytics, marketing, advertising and mobile app development. The conference hosted last year had Daniel Taschick from Dubsmash and it is yet to be discovered whom they have on board this year.

It is again a mobile application development technologies focused conference for learning the new advancements by Apple and Google for the development purposes and its effect as a whole for the app development.

Work in Vegas what else one needs in life. The mobile app unlocked conference has a speaker from top mobile brands together such as Jet.com, Adobe, and Pinterest etc. 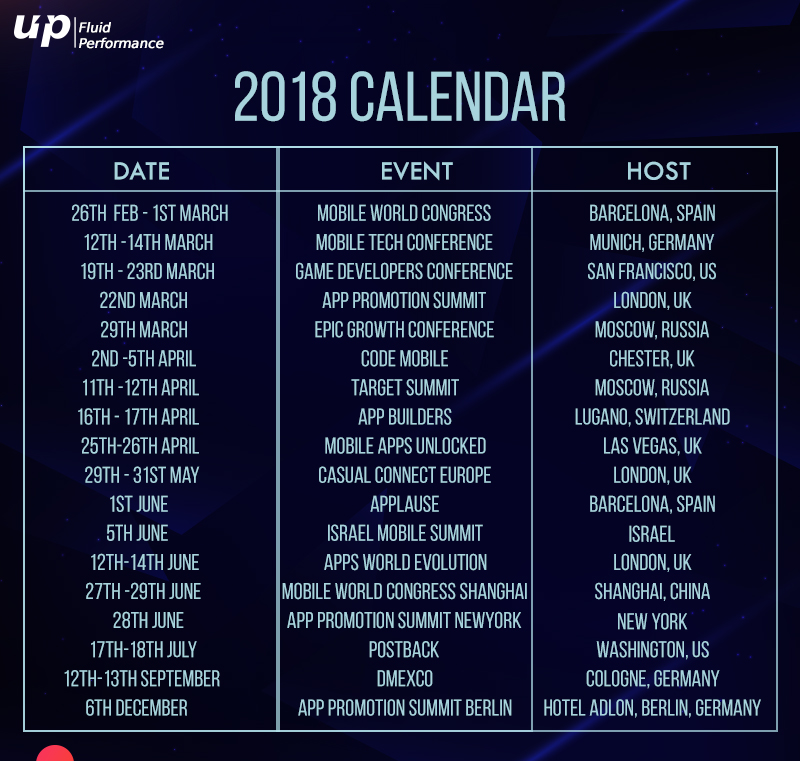 The event is to bring together the creativity, innovation, and investment as per the tagline of the event flyers. This event can be a pool of networking for finding a good investor for your creativity or vice-versa.
Date: 29th – 31st May
Host: London, UK

This is totally a business conference in the mobile industry based on the strategies and tactics to be followed in different approaches to enhance the mobile growth and App marketing.
Date: 1st June
Host: Barcelona, Spain

This is an annual event for mobile industries in Israel attended by the top players of the market.
Date: 5th June
Host: Israel

This event is the part of the tech festival in London, the talk is about the personalized assistant based on mobile technologies.
Date: 12th-14th June
Host: London, UK

This is Asia’s biggest three-day mobile app development conference which focuses on the overall development of the mobile industries as Asia is the biggest consumer market in the world.
Date:27th -29th June
Host: Shanghai, China

This is a fun event in NewYork City which brings together the digital marketers and emerging app development companies in contact and the networking for future development.
Date: 28th June
Host: New York

This event has its theme hidden in the name post back, digital marketing talks about the strategies tactics and insides to market by understanding the behavior of the audience.
Date:17th-18th July
Host: Washington, US

Yet another digital marketing event to focus on an advertisement, tech talks and technology trends. It is important to talk more about digital marketing because everyone is got a Smartphone now.
Date:12th-13th September
Host: Cologne, Germany

This is the second event in the year of App Promotion Summit focusing on bringing together all the creative content promoters and strategies to reach it to the audience.
Date: 6th December
Host: Hotel Adlon, Berlin, Germany

The list of rest of the events is mentioned below, the date has not been confirmed yet.

It is totally undebatable that internet has connected each and every human being across the world without costing much but a one on one conversation still calls for a wisdom that cannot be gained by online videos. So FLUPER suggests all the mobile app developers attending a conference is always an add-on feature to your brain. 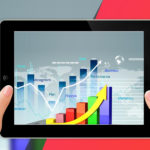 iOS Based Mobile Games: All What You Should Know