Top 5 Music apps for Smartphones in 2017

The smartphones have become an all in one gadgets in last few years. They have made a number of tech toys obsolete or less productive. One such toy is the mp3 players. They have been in the trends few years back. But now mobile have been taken over them. According to a study, there will be 6 billion smartphones in the world by 2020. And one thing that these smartphones will possess for sure will be great music facility.
Along with the growing hardware features, the audio quality and other aspects of music have also been grown in the smartphones. Now users have the ability to download the music apps and listen to the great quality songs and audios. This is well executed by the best ever music apps too. They have become so handy when it comes to music. There will be at least one music app inn every smartphone on the planet. Music lovers have two or three, but all of this is possible of the apps that are helping us in all our daily needs. Many top mobile application development companies have come up with their version of the music apps with different and wide range of features.
So today we will be looking at the best music apps for the smartphones in present year. Let me know your choice in the comments down below.

The first and foremost app for the music world is from the tech giant Google. This is one of the apps that Google provide with its starter pack for every smartphone. It is both streaming and standalone app that provides both features of the music apps to its users. And if you are the one who is not able to decide between the two, this is the best option for you. 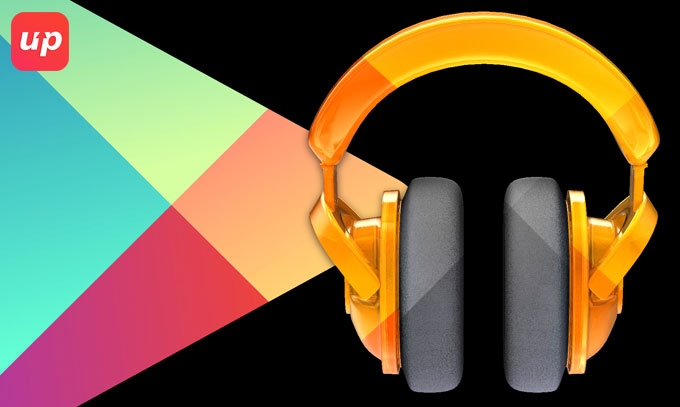 It also lets you upload up to 50000 your songs on the cloud for easy and convenient access. It is available for free, but charges $9.99/month for all access, with which you can get YouTube on demand and other features. 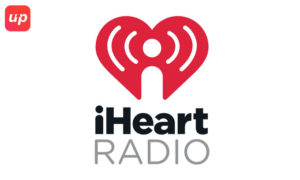 one of the most popular music app, basically a radio app that lets you listen various radio station depending up on your choice. It supports AM and FM both. Features include support for podcast, comedy shows and talk radio. The simple and straight forward UI makes it even better for users. Chrome cast support is also on the list of the features of this free app. 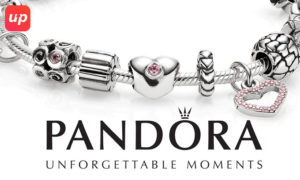 It is a streaming app that lets you search the song that you type in. One of the most popular streaming app on the Play Store, it also lets you continue listing of the song on your laptop through Pandora website. It is available for free on android and a paid version of the app costs at $4.99/month for additional features. Probably the most heard about app on the list, Saavn is the song streaming app that is very popular on android phones. Released in 2010 it has a 4.2/5-star rating on the Play Store. The sleek design and no nonsense performance even on mobile data make the app the common app for every smartphone user. It also has Saavn exclusive content like podcasts and shows as well. That keeps the app unique and provide an edge over its competitors. 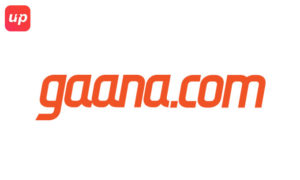 Gaana offers you the ability to choose from the humongous 10 million Bollywood & English MP3 song database. Playlists created by experts is also an attraction for the users or alternatively you can create a playlist of your own. Its support for radio and different languages lets the users to select from the ocean of opportunities. And thus it is in our list of top music apps.
Want an app just like these?
Fluper is the top mobile application development company in India. Over 125 projects has been successfully delivered on time by us, which has gained us the expertise in app development. we can craft an app for you at affordable prices and with best feature list. Mail us at [email protected] for the quote. 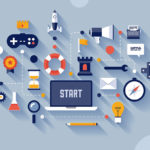