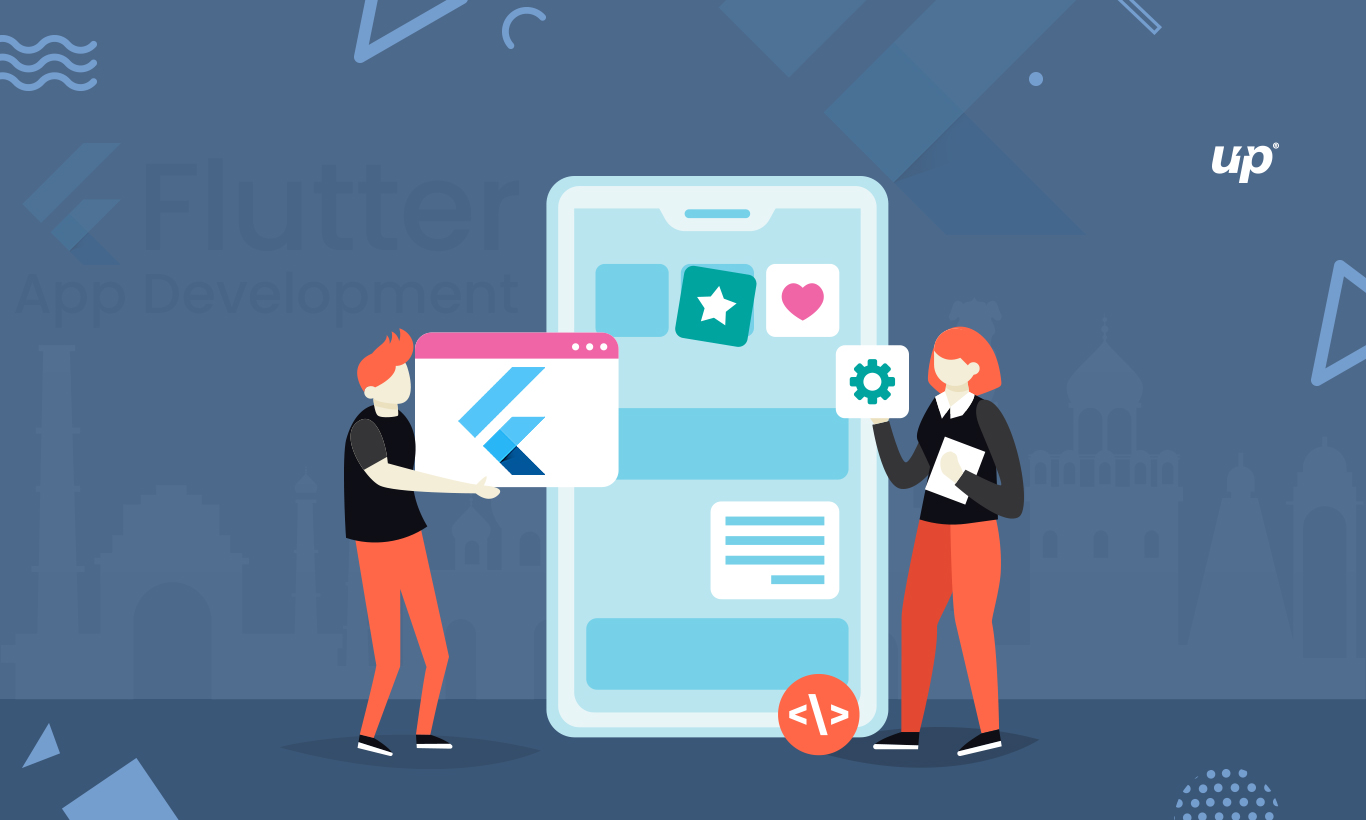 Flutter has become one of the most preferred cross-platform app development frameworks as of 2019. This open-source framework developed by Google is just a couple years old and has made a huge roar in the app development industry with its native-like experience and availability of multiple IDE’s.

Let us know a bit more about Flutter!

Google announced Flutter on May 2017 and released it in December, the same year.

Provides flexibility in UI design with a vast number of widgets

This is why businesses prefer to go with Flutter for meeting their app development needs. But here lies the problem!

So without further ado, let’s jump straight in! 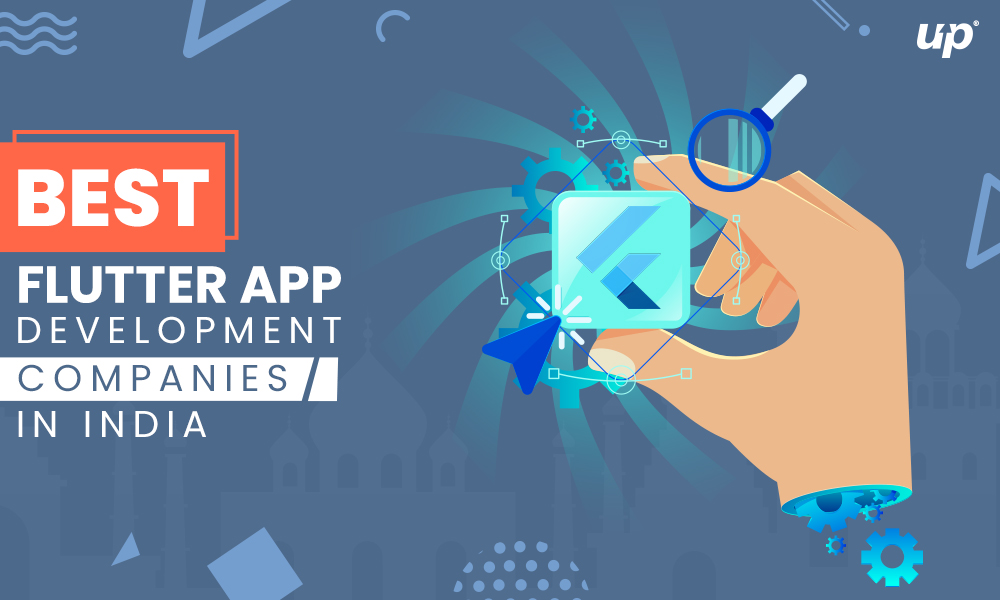 Mind Inventory has gained huge expertise in delivering high-class projects over the past year. Moreover, it has always been known for the best cross-platform solutions which have found one more addition in rich functionality based Flutter platform.

It is another highly recognized mobile app development agency in India.

Highly rated as per GoodFirms, Clutch, AppFutura, and IT Firms.

‘Pigi app’ of mind inventory was featured in the list of top 10 health apps on Google play store in 2018.

It has won the European design award for app ‘creator’.

We at Fluper are a reliable and widely recognized Top Flutter App Development Company in India and around the world due to various reasons. Firstly, Fluper has an experienced team of cross-platform developers that have vast experience in Flutter, Ionic, React native and other platforms. Secondly, our 2 year app support and free services like wireframe and maintenance make us a reliable app developer in India.

Ranked with 4.5 plus ratings on platforms like Clutch, GoodFirms, and Trustpilot.

5 million user engagement and many apps featured on the app store.

Fluper is recognized as the No. 1 Mobo agency in UAE, USA, and India as per AppFutura.

If you are looking to get seamless cross-platform apps, then consider to hire Flutter App Developers in India.

Also Read: Why Flutter is the Future of Cross-Platform App Development?

Consagous is another leading mobile app development company in India that has skilled dart programmers. The company has developed many applications that have generated hundreds of thousands of user downloads on the app stores. Their flutter apps give good native experience and load speed of up to 60 FPS which is quite good.

Consagous has been highly ranked on platforms like Clutch, GoodFirms, etc have developed 600+ mobile apps and website.

They are a recognized Top Mobile App Developer on Platform AppFutura as well.

Some of the apps they built include IGNOU, Hike Ezee, Home Vein and Loyakk.

This Bangalore based mobile app development firm is one of the early adopters of Flutter in India. Moreover, it has expertise in some other frameworks like React Native, Angular JS, and Node JS, etc. The company mentions that they were included in writing official documentation for Flutter.

Geeky Ants is recognized by the core team of Flutter

Good presence on various flutter platforms on the flutter marketplace.

They have been involved in building design tools like BuilderX and Native Base.

Some of their leading clients include Google, Child Mind Institute, Sticki, etc.

Concetto labs have dart programmers that work on the latest agile programming techniques to deliver high-quality products. Their apps have good UI experience. Moreover, their 24*7 support towards maintenance of the app is a good signal for future clients.

They have been building seamless services for the past 6 years has developed more than 160 mobile apps.

Some of their notable clients include Trade Finder, Designer Vistas, and Shox, etc.

They have good client retention rate, as per them they have 5/5 ratings from most of their clients.

This Noida based leading mobile app development agency in India is one of the fastest-growing companies in Flutter technology and started its operations 6 years ago. The developers at Ripen Apps have the ability to seamlessly integrate apps with Firebase and provide elegant 2D designs with the help of design tools.

They have developed in total 120+ apps and provide service in 11+ nations.

Some of its key clients include Vekho, Go Green, and Dell EMC

Kody Technolab is an emerging mobile app development firm in India and has built some rich feature apps in the past few years. They offer free 20 working hours on Flutter an app development project which is a good indication of its transparency. Moreover, they build budget-friendly apps that startups can afford easily.

They have more than 35 satisfied clients.

Some of the apps they have built include Taxi on Click, Food on click, Express cabs, and, Packers on the go.

They are yet to be featured on leading platforms but considering their transparency and affordability they are a must to be considered app agency.

ARKA Software is a leading mobile app development company in India. The company is widely known for delivering great quality cross-platform apps many of which get featured on the app store. With Flutter getting more attention than ever, it is one other company you should consider for building Flutter based apps.

They operate in 4 countries globally.

They have served more than 450 clients in app development and software development.

They are featured on platforms like ITFirms, Clutch, GoodFirms, Extract, and Top Developers.

Some of their popular apps are Belly Full, My star 11, and Campus Gully.

They have a global presence in countries India, USA, Germany, and Qatar

Brain Mobi has been rated as Top App Development Company by Silicon India and AppFutura.

Some of their popular apps are Xinger and Loire Collection

It has been recognized by companies like AppFutura, GoodFirms as well.

The company started its operations in 2011 and since then has worked on hundreds of projects related to app development. Moreover, their cross-platform solutions are widely popular in India and the UK. Check some of their achievements below.

They were awarded as the best mobile app developer in the UK for the year 2016 by web portal AppFutura.

Moreover, it has been highly recognized as a top mobile app developer by Clutch, and Business of Apps.

They have 80+ happy clients and operate in 4 countries.

Final Thoughts Before We Wind Up

Flutter provides so many design and development capabilities and removes the limitations of other cross-platform solutions. The companies mentioned above have been researched thoroughly and are truly the most performing Top Flutter App Developers in India as of 2019.

In case you need a cross-platform solution, you can rely on Fluper’s expert quality solution which comes at affordable prices, tons of experience and on-time delivery. 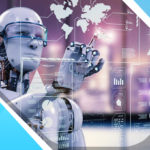 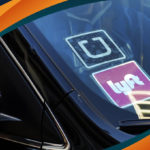