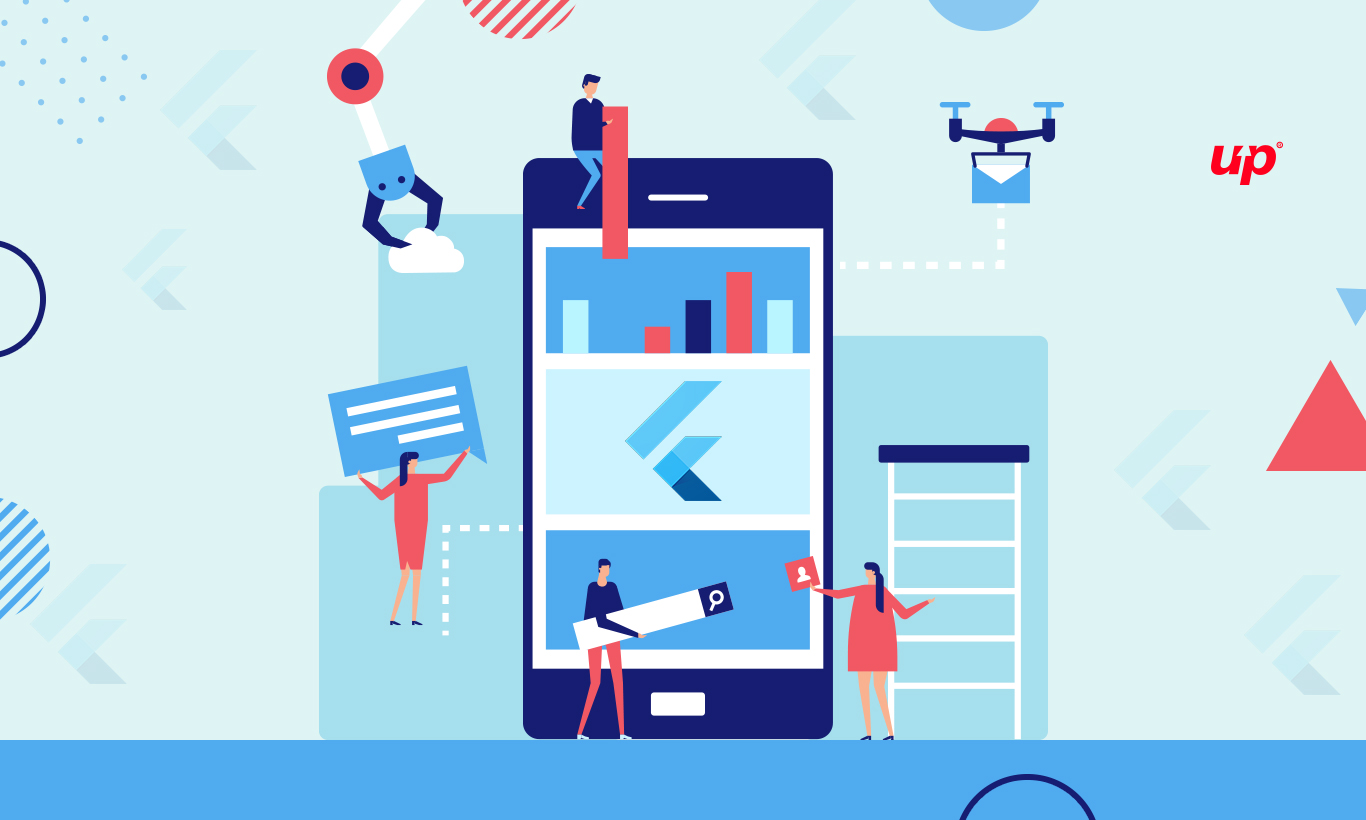 Why Flutter is the Future of Cross-Platform App Development?

When it comes to building a mobile application, the selection of the right technology is one of the most difficult decisions to make. The reason for this lays in the large number of app development frameworks that provide one or the other added benefit compared to a particular framework.

There are already some frameworks like React Native, Xamarin, and Angular JS that has made lives of developers easier by simplifying the app development process. Moreover, it has resulted in faster development time, reduced cost and many more benefits. But with the addition of Flutter, which is another cross-platform framework, the task becomes difficult for businesses as which platform they shall go with for app development.

In this blog, we will discuss 10 key points as why Flutter is shaking up the mobile app development industry. But we go ahead let’s have a look at some crucial details about Flutter. 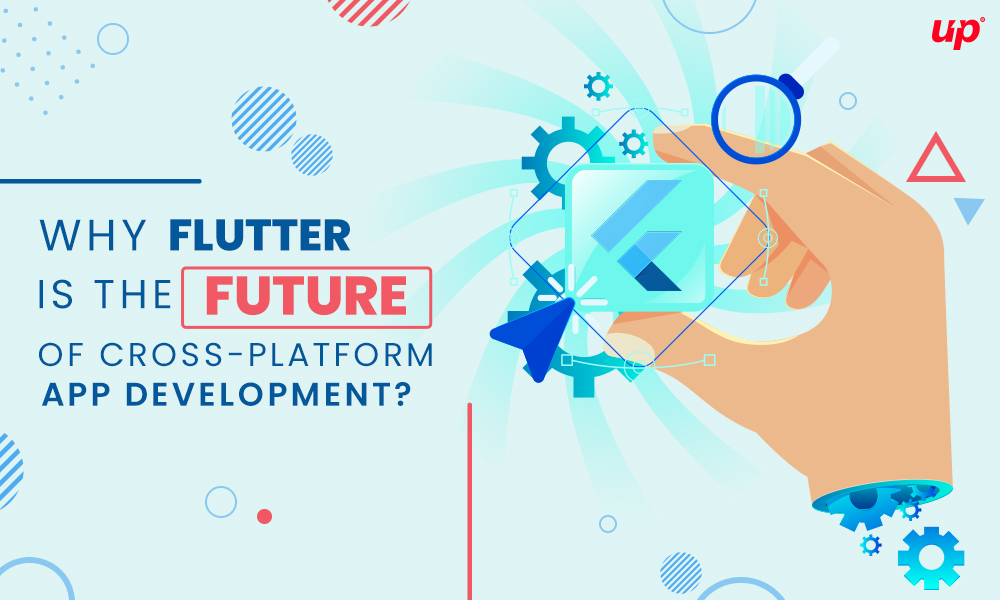 In simple words, Flutter is a comprehensive app software development kit (SDK) consisting of tools and widgets. It is a free and open-source framework which is written in Dart language and is just a couple years old.

A Few Points to Note About Flutter:

Google has backed Flutter and many of its developers are involved in developing Flutter.

As of June 2019, Flutter has launched many releases, with its 1.7 version being the latest one.

Xianyu App by Alibaba, Hamilton app by Hamilton music and Google Ads app are some of the best apps built on this technology.

As a leading Mobile App Development company in London, UK, here are our 10 reasons why you should go with Flutter for building cross-platform apps in 2019.

Reasons why Flutter is the Future of Mobile App Development

Most of the businesses looking to have cross-platform solutions have a problem of substandard UI. This is due to the fact that most of the apps are built-in JavaScript platforms which are Just in time complied.

However, with Flutter which is ahead of time compiled provides better native experience than typical cross-platform frameworks. Moreover, it provides cross-platform development ability as well making it a preferred solution for app development for iOS, Android, web etc. 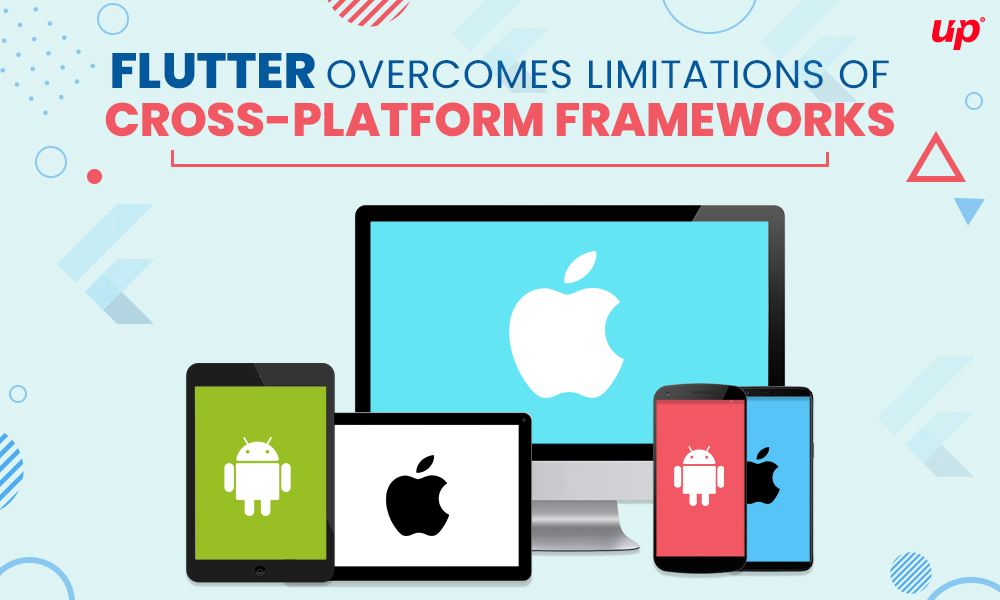 One more reason why Flutter has grabbed the eyeballs of mobile app developers is due to its hot reload feature. Hot Reload feature allows developers to insert new code directly in a running application. This allows them to see the changes in real-time without having to rebuild the app.

Moreover, it allows one to retain an app’s state thereby removing the risk of losing the code at reload time. Furthermore, this reduces the development time by 30-40 percent compared to other platforms. This is another reason why Mobile app development companies prefer to work on Flutter more and more in recent times.

Single Code for Frontend and Backend

A major reason to hire Flutter app developers if you have not done so is that Flutter uses single code for frontend and backend jobs. Just consider the case with the Android platform where separate files need to be created for frontend (views) which are then referenced by backend (java) files. Flutter running on Dart removes this problem and even then does not lose the familiarity of Java or any other relevant languages.

So why wait, Hire Best Flutter App Developers at Fluper!

Error handling is very easy with Flutter. In some frameworks, problem in a feature leads to app’s inability to function. However, with flutter, which uses multiple widgets is not affected by such errors. Moreover, whenever a widget is unable to work properly, is shows an error message thereby resulting in faster error handling.

Flutter is easily configured with Firebase hence there is no need to spend time on managing time and resources for the backend. Integrating Firebase provides a lot of features like cloud storage, real-time database access, hosting on it, authentication, etc. This makes it easier to combine it with a tool for automating the development process which augments faster release like Fastlane for providing faster delivery.

If you are looking to get the best mobile app design for your app, then flutter should be on the top of the list. It is due to the easy and efficient designing abilities which include using Widgets for literally anything. A designer can wrap one widget within another; create horizontal and vertical layouts as well. This provides great native UI experience for both Android and iOS platforms.

Also Read: Best React Native Tools for Your Next Project

Most of the platforms have their dedicated IDE which is not the case with Flutter. Flutter, in fact, allows mobile app developers to choose one or more IDEs to get started. Some of the most popular IDE used with Flutter are:

All IDEs bring some or the other advantage, but most of the developers prefer to use Visual Studio as it has all the features of Android Studio while a few of the features of IntelliJ IDEA as well.

Easy Migration from Any Platform

In case you already have a natively developed application based on iOS or Android platform then it can easily be migrated to Flutter. Not only Flutter provides migration at ease but allows the app to be built with cross-platform features. Thus it reduces the app development time and cost to a great extent.

Flare tool helps in providing elegant animations which lead to great UI. The animations made using Flare are so simple that even a developer can easily create the best looking animations thus it reduces the reliance on a designer. This tool was introduced in 2018 and since then has become one of the best to go with a tool for designers and developers.

As mentioned above, Flutter provides a great native experience which could not be matched with other frameworks. This is why more and more startups are into building MVPs because of the various benefits it offers.

Moreover, various packages available in Flutter make it possible to create MVPs very faster. Furthermore, it is a great option in case you are looking to get feedback on your beta release and then make changes accordingly before launching the actual application.

Let’s Wrap This Up, Shall We?

Flutter has come up as a technology for the future due to various reasons as mentioned above. Though it still needs some work in terms of improvement in desktop-based apps which is still waiting for the support of APIs. Other than this, it is the framework to go for as it eases the development of a cross-platform application. 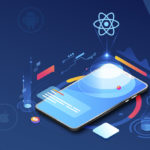 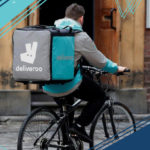 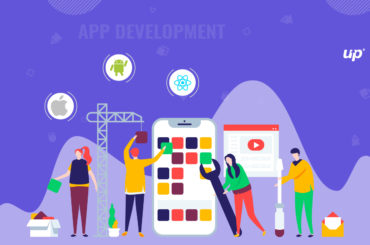 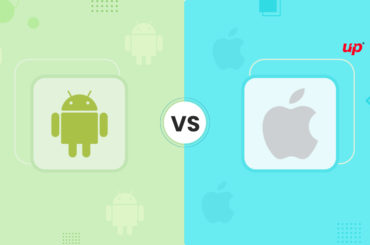