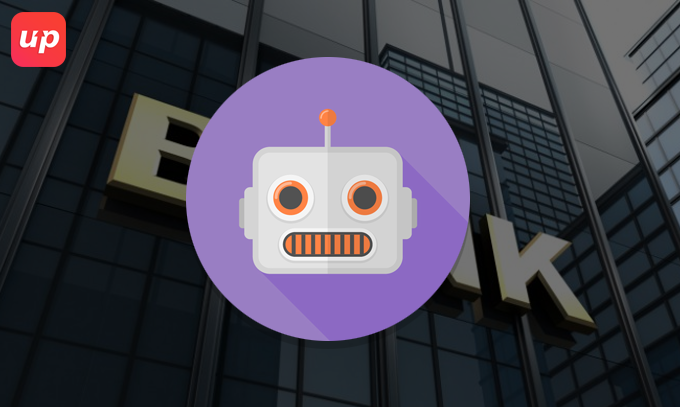 Chatbots: Is the next big thing in banking industries?

Customers expects certain things while walking into a business and those dealing with the highest level of services will be aware of how to identify the customer’s expectation and meet them with the utmost customer’s satisfaction. As days are passing, customer expectations have turned perpetual across the sectors, it’s especially appropriate enough for retail banks. In the competitive marketplace which are quite saturated, consumers feel themselves powerful enough while coming across the most attractive offers.

In the thriving era of Artificial Intelligence, with the cascading popularity of messaging apps, chatbots have been the most lightweight but substantial solution which are simplified enough to host a whole range of legitimate banking issues, and enhancing modernised banks with the spirit of competitive edge.

Last year Master Card, Bank of America and several financial startups announced a new tool that was capable enough to ask questions related to any financial transactions. These chatbots were versatile enough to initiate transactions and financial advices through text messages or by incorporating Amazon’s Echo Tower and Facebook Messanger. With the combination of fintech startups as well as challenger institutions, they have jeopardised traditional banks to even harder by making strategies to attract and holding back customers.

Emphasize on automation and artificial intelligence

With the arrival of digital technology, retail banking adjusted the relationship between banks and their customers. Gone those days when banking was meant to interact with customers with their traditional brick-and-mortar branches. The past decades dedicated on customer management updates and customer-centric tools such as web and apps that has significantly formed an indispensable part of any service. 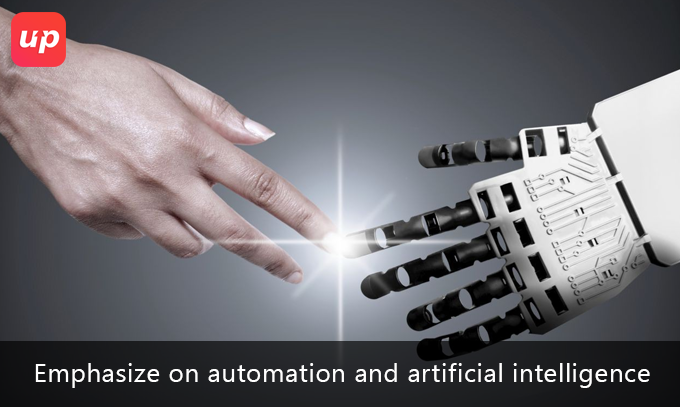 These advances have made the concept of banking more simplified, but the flip side of the coin is the cost of degrading the conventional banking relationship with one-way interactions with customers. Some of the brand giants like Uber, Microsoft and Twitter have recently established chatbots with comparative success. As far as earlier versions were concerned, it has done little more than the fundamental queries irrespective of the spending limits and recent transactions. In 2017, it is ultimate motive of the companies to build the chatbots into full-service to automatize financial assistants in order to monitor the payments as well as budgets.

Chatbots can be somewhat sensible one. But bots can be calamitous while mapping wrong setting or for the wrong audience. It can be quite useful while delineating unambiguous questions or transactions. In other words, they are capable enough to solve the linear banking queries. 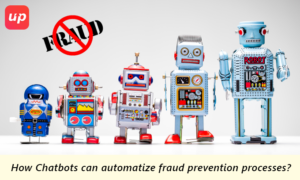 When we are discussing fraud prevention which is the most vital component as far as operational strategies of banking are concerned. Hence when fraud happens, both the parties are on the disadvantage part. It has been observed that the credentials are sometime compromised with the leading number of credit cards breached.

This is certain that new technologies are sometime disinclined on behalf of banks, for instance chatbots. Hence banks must comply strict and rigorous identify protection in order to regulate the banking institutions. For example multi-step validation rules which can somehow make the adoption of new technologies quite convenient. In order to extend the tentacles as a fundamental strategy, a charge notification can be employed for the strategic advantage by fraud departments.

With the rising number of personalised solutions, chatbots have certified its position in personal finance management. It has contended the need of sophisticated tools in order to monitor the budget planning. Via messaging, various companies have taken the advantage of bots especially fintech,  for instance Trim which has managed to raise $2 million through subscriptions, by setting up spending alerts as well as check bank balance. 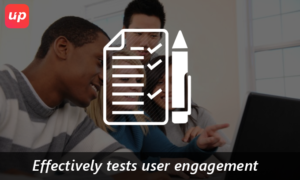 In this agile world, when most of the banks are offering the most lucrative products for instance debit cards, credit cards, financial planning, mortgages etc. yet there are many customers who are still not aware of these products. With the advent of bots, it introduced the users with the most innovative banking services and effective enough to garner competitive information.

Companies can request feedback urgently and promotion of services via chatbots which act as an excellent tool for data-gathering with frequent reminders to the end users related to products and services.

Two-way interaction was not possible since the initial days of chatbots. Hence with the conversational banking, which has employed familiar voice-and text-based interfaces in order to make the communication effective. Initially with the introduction of Interactive Voice Recognition and SMS banking where these legitimate services were not user-friendly. But with the strategic advantage of natural languages which has made machine learning, recent progression in favour of AI has taken the utmost initiative to bring transparency in communication. 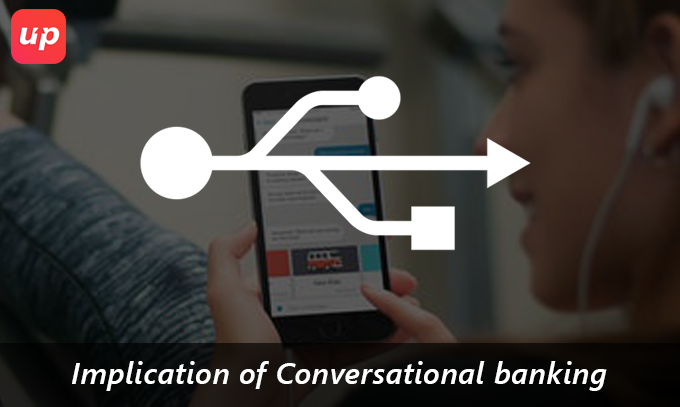 It has improved back-end and consumer-facing operations quite smooth in order to render scalable solution to gain competitive advantage.

What is yet to be coming in conversational banking?

It is already understood that chatbots are yet to reach the pinnacle point since customers are still hunting for a 360 degree approach. Consumers still feel conscious while interacting with chatbots and more than 25% of the consumers still choose to go the branch. Since data are still vulnerable to get compromised, conversational banking readily embarked the entire relationship of the technology that has evolved over the past few years. Banks have expanded the number of branches to call centres. It took a step further from call centres to website and further innovated in favour of mobile apps.

Hence conversational banking is yet to gain maturity and is expected to get further refinement with the passing days which can be demonstrated with the influence of conversation and developing kinship between digital channels and customers.

So, the end of the story is that Chatbots are so coercive that can bring twist from startups to banking institutions which demonstrated a promising future in upcoming future.

In case you care the innovation the way Fluper does, then you are free to share your feedback and queries if any. It is one of the top-rated mobile application development companies that create the most path-breaking app that can modulate you in this impulsive competition. 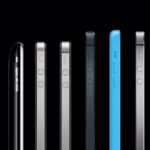 iPhone, iPhone Every Where! Least Known Much To Know 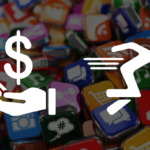 How 5G And IOT Will Revolutionize Telecommunication?