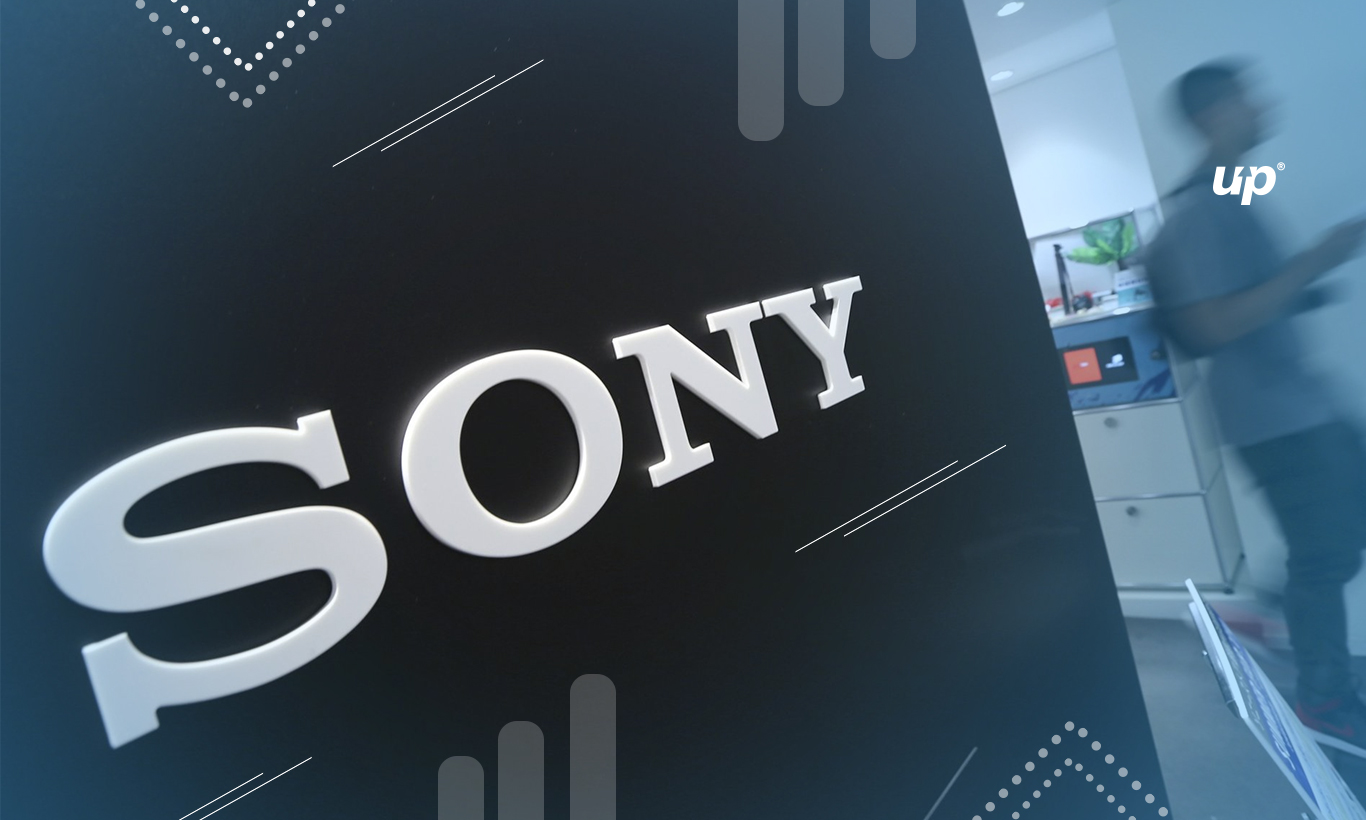 The Japanese tech giant company announced its plan this week and is all set to fund around 20 billion yen ($185 million) with prediction to spend in tech start-ups. For now, according to reports Sony has teamed up with Daiwa Securities Group Inc to raise the venture fund. Daiwa Securities Group Inc is a Japanese corporation. The growth fund raised by company is said to jointly run with Japanese Daiwa Securities’ VC arm and early LPs include Sumitomo Mitsui Banking Corporation, Osaka Shoko Shinkin Bank, and Finance Company Limited and Mitsubishi UFJ Lease.

For now the company has joined hands with Daiwa Securities Group to start up a venture capital fund of more than $184.7 million. This will surely help the consumer electronics company to enroll into a promising future. The two leading companies have finally joined hands to help companies grow working mainly in the field of robotics, artificial intelligence, and finance.

The raised fund will allow the Japanese tech giant to invest in more budding companies and take larger risks than it would be able to afford earlier. From the past few years, Sony has used its funds to invest in more than 40 companies, chiefly early-stage tech startups. The entire process is now supposed to handle by IGF while the main focus lies to gain bigger checks than before. The raised fund will also open opportunities for research institutions and other startup companies in their path.

According to Yoshihisa Kaneko, executive managing director of Daiwa Securities- “We believe that the integration of Sony’s insight of cutting-edge technologies and Daiwa Securities Group’s expertise in finance will lead to the creation of a new kind of venture capital business while providing the spark for new trends in the venture capital ecosystem,” Kaneko said in a statement.

The long term goal of this project is an expansion of the Sony Innovation Fund that will help its range of companies to develop into public firms, and here is where Daiwa’s knowledge of public listings comes into the role. 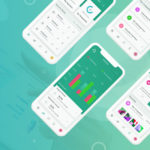 10 Tips and Tricks for Creating a Successful Business Mobile Application 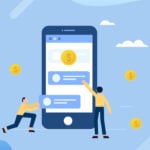 Why Your Business Needs an Enterprise App Solution?