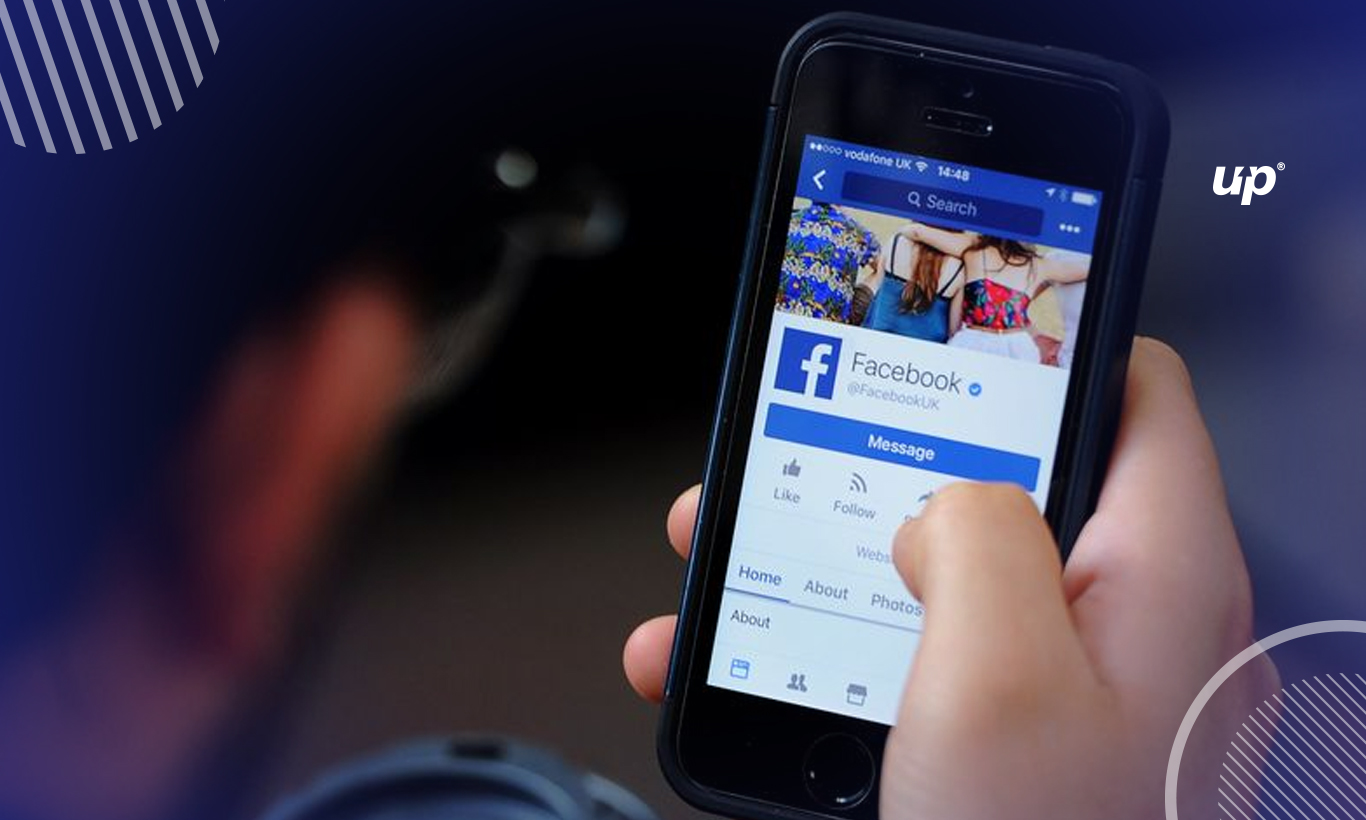 Facebook, Instagram, and Whatsapp are back to business after daylong worldwide outages. On Wednesday for the majority of the day, the leading social media apps owned by Facebook were experiencing issues in uploading images and sending images, and other files. The company confirmed this issue soon in tweets for its users all across the globe.
It was a tough day for businesses because most of the businesses are linked with social media platforms for various activities. When these social sites go down, an economy goes down with it. For now, the leading social media platform Facebook has confirmed that its platforms were “back at 100%”, though some users are still experiencing issues. At present, the company experts are at work to fix issues faced by some users while sending media files on social media and messaging platforms.

According to DownDetector which monitors website and app issues that the social media platform started experiencing issues around 8 AM ET in the morning and began gradually clearing up the issues later after a few hours, the errors aren’t affecting all the users, but some are facing in uploading images. Also, there are also reports that people are still unable to send messages on Facebook Messenger.

In just a few hours more than 14 thousand users reported issues with Instagram, while over 7,500 and 1,600 users reported errors while using Facebook and WhatsApp messanger, according to Downdetector.com (the outage tracking website).

The issue was soon acknowledged by Facebook and they said in a statement, “Earlier today, some people and businesses experienced trouble uploading or sending images, videos and other files on our apps and platforms. The issue has since been resolved and we should be back at 100% for everyone. We’re sorry for any inconvenience.”

The reports of outages on WhatsApp, Instagram, and Messenger came as together because Facebook is reportedly planning to merge the three messaging platforms. For now, Facebook’s chief executive officer, Mark Zuckerberg, has plans to modify the basic software of all social apps to avoid such situations in future, reported the New York Times.
When users are furious about this issue the Facebook did not instantly respond to any comment on whether the issue was related to the rewrite processor due to service disruption, but later said in a statement to reporters the matter was triggered “during one of [its] routine maintenance operations”.

Facebook accepted the matter and said in a statement that- “We’re aware that some people are having trouble uploading or sending images, videos and other files on our apps. We’re sorry for the trouble and are working to get things back to normal as quickly as possible” Facebook said.

Well, this is not the first time when the social platforms faced an outage in 2019.
Earlier this year, Facebook, Instagram, and WhatsApp were down worldwide. At that time Facebook faced an outage disruption of more than 24 hours. For now, the leading social media giant Facebook hasn’t given any genuine reasons for the existing problem. But one thing is clear that the frequency at which social sites are going down has become critical for business and communications as it means real inconveniences and money loss. 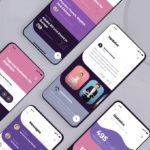 How to Successfully Market an App in 2019? 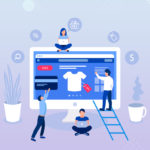