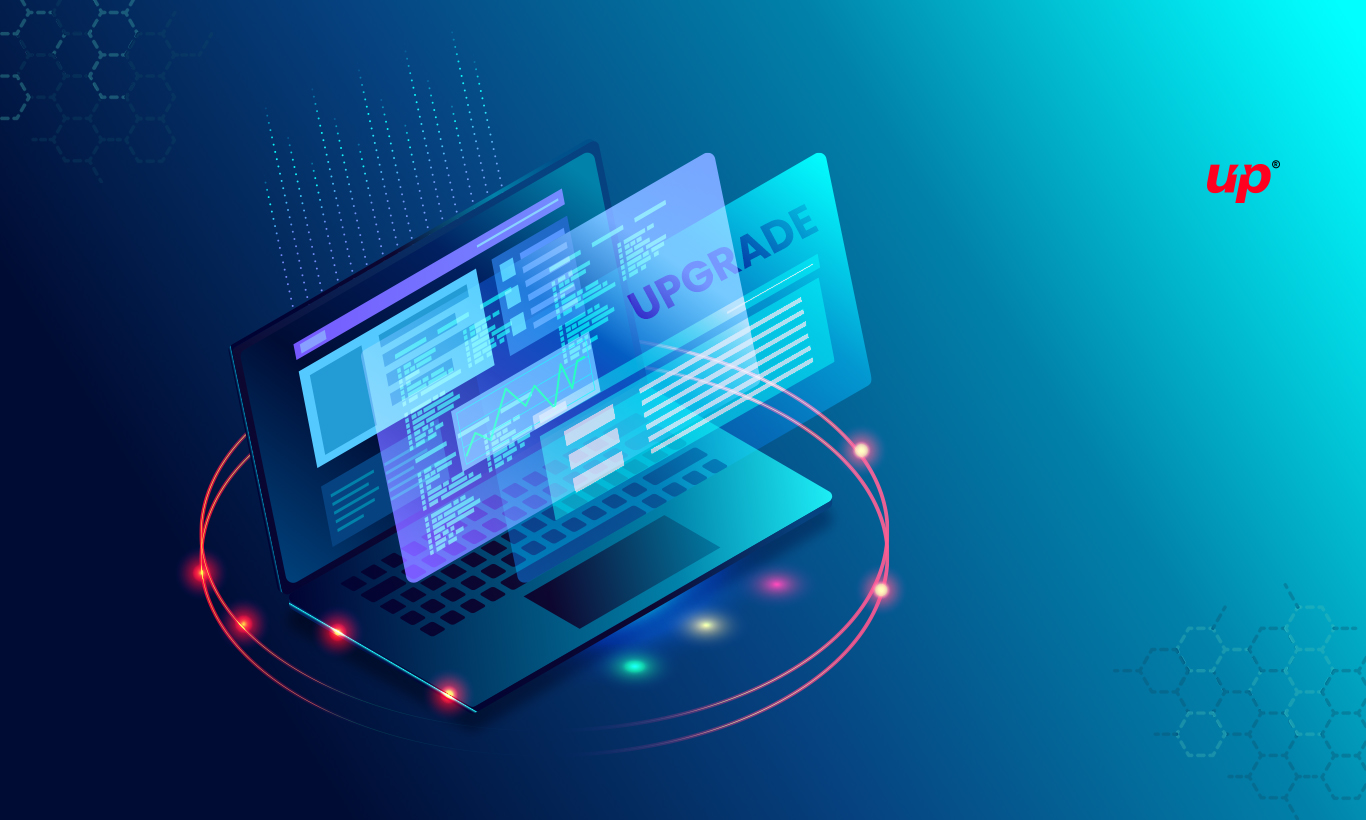 Microsoft again in a state of shock as The National Security Agency (NSA) has once again issued a rare advisory in which it warned about the risk associated with the ‘Wormable’ BlueKeep Vulnerability. Well, if you are a Windows user and still using the old version of your operating system after the discovery of the Bluekeep vulnerability then maybe a word of warning from the NSA will be enough to spur you on.

Indeed, the threat is serious and Windows users are the new victims in the town. This vulnerability threat has been compared to the devastating WannaCry threat that wreaked destruction on computer systems in the year 2017, a single malware resulting in millions of dollars’ worth of harm. At present, the main concern of The National Security Agency is that systems running older versions of Windows operating systems like Windows 7 are especially susceptible to this attack and to avoid loss upgrade your system as soon as possible. The vulnerability, tracked by Microsoft could easily spread without user contact across the internet, if left abandoned.

According to the expert advisory “The National Security Agency is urging Microsoft Windows administrators and users to ensure they are using a patched and updated system in the face of growing threats,” it said. “Recent warnings by Microsoft stressed the importance of installing patches to address protocol vulnerability in older versions of Windows. Microsoft has warned that this flaw is potentially “wormable” meaning it could spread without user interaction across the internet.” -he added.

Microsoft has far now released a patch, but millions of devices are still vulnerable. The NSA expert researchers that hackers will use this susceptibility in various malicious activities and exploit kits that control other known exploits, raising their capabilities against other open to attack systems. The ‘Wormable’ vulnerability could also be used to accomplish various Phishing attacks, according to the reports.

Earlier Microsoft has already issued a patch for the same, but NSA suspected that there is yet huge possibility that millions of users remain susceptible to Bluekeep. Though, the agency is still trying to rescue users from this worst-case scenario by advising users to frequently install security patches, which Microsoft consistently offers every second week of the month.

Security experts were quick to point out that the problem stems from people not upgrading to latest operating systems. Although this BlueKeep vulnerability is directed at Windows, Android and iOS users need also to remember that they too require a full proof antivirus security program to keep up to date their system. For now, if still, Apple users are in a myth that they don’t require computer security protection then certainly this myth has been debunked a lot of times in current years, and they need to act wisely to avoid any mishap in the future.

For the time being, we strongly push everyone using an older version of Microsoft Windows to upgrade and update their devices with these security patches as soon as possible. 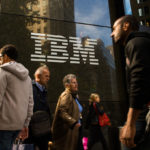