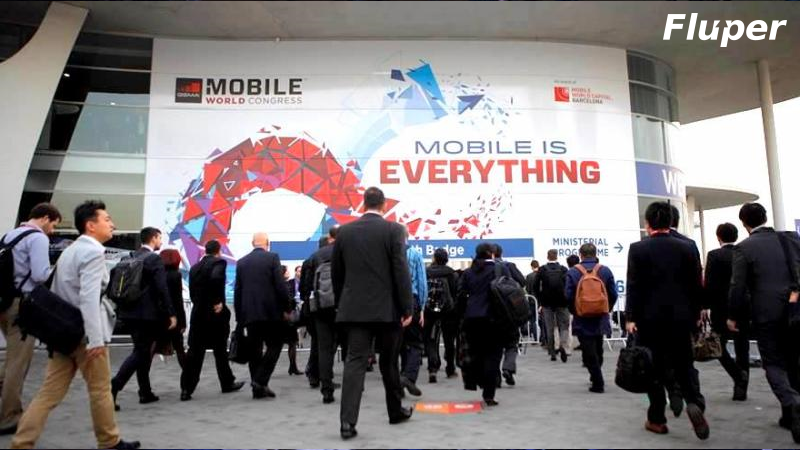 The stage is set for the biggest international event for mobiles. It’s Barcelona, Spain the host from 27th of Feb to 2nd of March, which will be providing yet another thriller ride for what newbies coming in the world of mobiles and its accessories. Every smartphone lover in the world wishes to be there. Mobile World Congress is the event for the launch of many smartphones as well as tablets, smartwatches and their accessories along with some mobile apps from top app development companies in the world. 26th Feb, one day before the official start of the fair is the big launch day with a number of press events scheduled on that particular day. Here’s a list of what we expect at the fair.

Elephant in the room: Samsung and LG 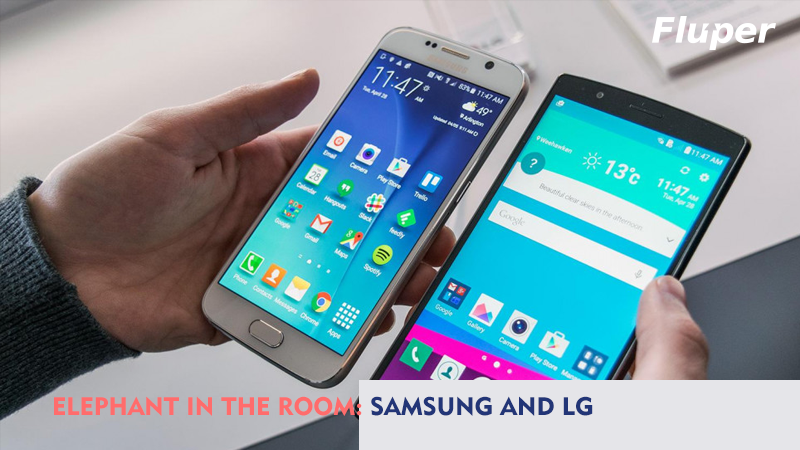 Samsung galaxy S8 is rumored to be launched on 18th of April, this year. But Samsung won’t allow MWC to go waste, it is expected that an early trailer or even launch of S8 to beat the heat from its competitors. There are a lot of expectations from S8, after the down rated sales of Galaxy Note 7. VR Gear is also expected along with the S8. If launched, S8 will not be shipped, not until April. Which is oblivious as Samsung seems in no hurry. Samsung has a huge booth in MWC, is proves that Samsung has a lot to display.

Samsung’s sheer rival LG is expected to launch its flagship phone G6. LG has released a teaser video which talks about bigger and narrower screen and water proof phone. And this time it won’t be modular. Wireless charging and better camera is also expected in G6.

The rising: Nokia and Blackberry 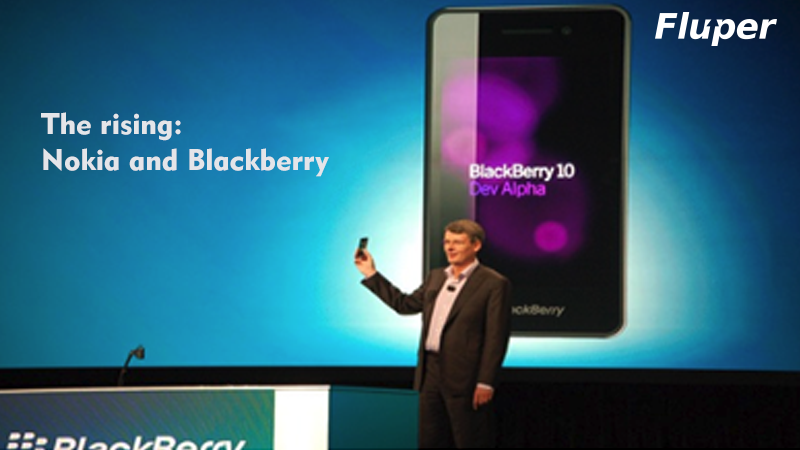 HMD Global which sale the phones under the name of Nokia, has already made a comeback with the launch of Nokia 6, which is a China exclusive phone. So it’s almost sure that Nokia will be announcing this device for other parts of the world. According to a leak, Nokia may launch a phone called Nokia 8, which will be an android powered device with high end specs.

Blackberry has a long awaited phone called Mercury, which features a keypad and fingerprint scanner. Powered by android, it might come with Type-C charging. Being android, it will be easy to get some top app development services for this device.

The big guy: Google and Apple 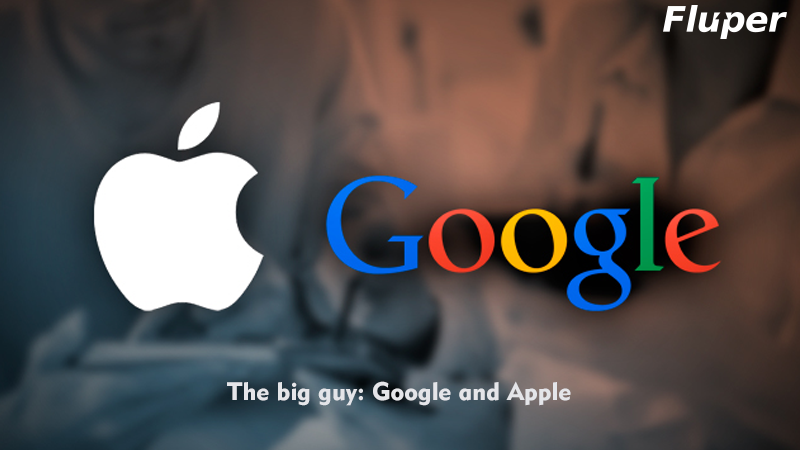 Google always has a huge presence at the MWC. Android wear 2.0 is expected to be launched from Google’s stage. However, normally Google doesn’t launch its products at MWC. Along with Android Wear 2.0, we expect to see some devices that are made over Android Wear 2.0.

Apple, also follows its own schedule, skipping MWC without a launch. It is almost sure that Apple is not going to launch iPhone 8 during the stage is hot. It will come later this year. Although Apple may release a trailer for iPhone or iPad. 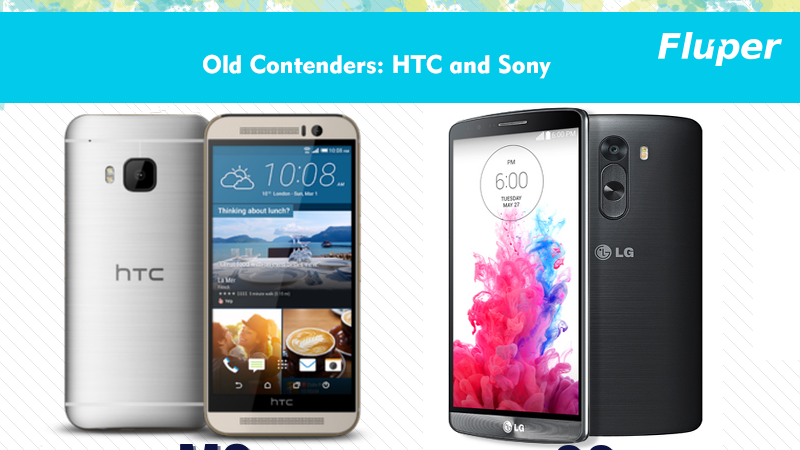 HTC has several phones planed out for 2017, out of which two has been already released, HTC U Ultra and HTC U Play. HTC 11 is also scheduled in this year. HTC had skipped the MWC last year and planned its own launch event instead.

Sony has also a press event scheduled on 27th of Feb. Sony always uses events like MWC to launch its smartphones. And now it is expected that Sony will upgrade its Xperia X. Sony is known for the launch of entire device line instead of one. 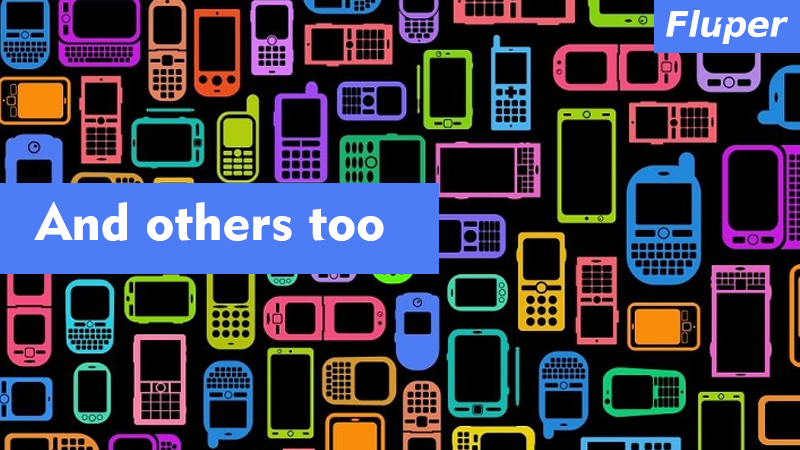 Huawei has a press event lined up on 26, the invitation says a “flagship device” is about to be unveiled. According to Android Central, rumored that it might be Huawei P10. Huawei has already announced Huawei Mate 9 for US during CES 2017.

Oppo, Chinese mobile giant has also a device called Oppo Find 9 which is expected to be launched at MWC. Powered by a monstrous Snapdragon 835 processor and a combination of 21 and 16 mega pixel cameras this device will be fueled by a 4100mAh battery.

We also expect to see some apps to be launched soon after MWC from top app development companies and additional accessories in order to match with the phones and processing power of these devices. 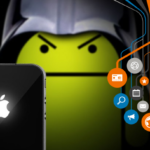 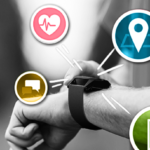 How Wearables Catering to Other Domains

Search Milestone Gives DuckDuckGo Something to Quack About

Google threatens to remove its search engine from Australia