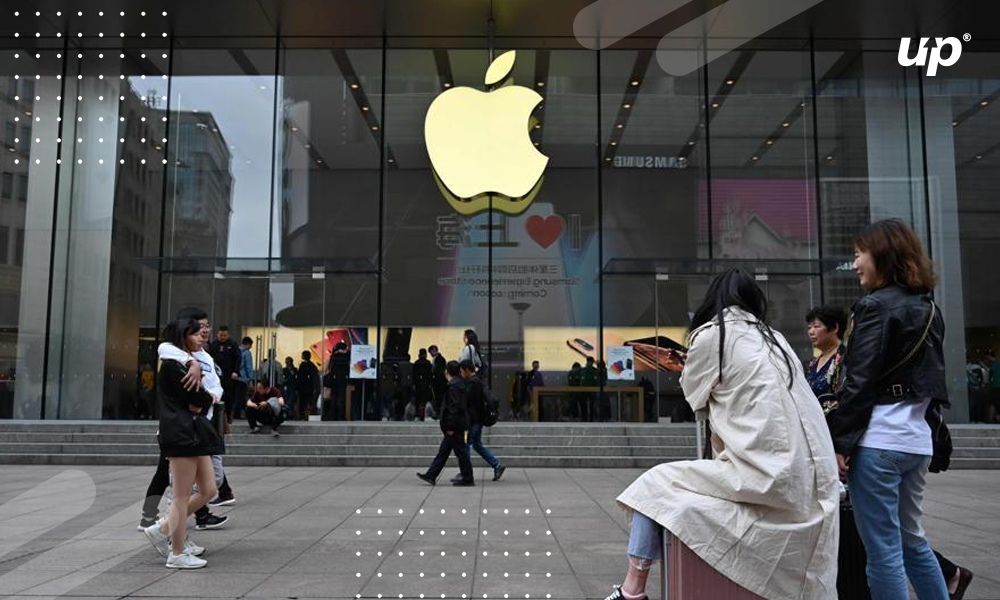 Yet again, tech giant Apple has been accused of intentionally and unlawfully disclosing its customer’s iTunes listening data to various third parties. The lawsuit has been filed by three of its customers from Rhode Island and Michigan and the lawsuit was filed in the district court of California.

The suit alleges that Apple has shared data with third parties who can take advantage of additional sensitive information of its customers. According to the documents filed the court, “Apple is doing this to supplement its revenues and to improve the formidability of its brand in the eyes of mobile application developers.”

The second party which consists of Leigh Wheaton, Jill Paul and Trevor Paul mentioned in the lawsuit that any person or entity could rent a list of names and addresses of people according to their location, age, gender, etc. They also claimed that such a list is available for sale at USD 136 per thousand customers.

Meanwhile, one more piece of info that we gathered from various news sources showed that blogger Ben Dodson had raised issues that user listening data was shared with the developers’ way back in 2016. For the sake of public interest, he informed the company on this. The company did not pay any heed to his information and continued to share user information in lieu of revenue until the release of iOS 10 which was done 8 months later.

This lawsuit meanwhile consists of more than 100 plaintiffs who are seeking total compensation of about 5 Million USD in total. For Rhode Island iTunes customer, a compensation of 250 USD is demanded while for each of the user in Michigan, the company is been demanded to pay 5000 USD as per the state’s privacy laws which the company has already breached.

The iTunes Store and privacy page of the company exhibit some information according to which the company uses iTunes listening data to run advertisements on its App Store. This is to some extent Ok but sharing that information with third parties and developers to earn more revenue will not go well with many users.

Also Read : Google CEO Is No Longer the Most Reputable CEO

We feel that sharing data about your consumers listening habits can reveal their intricate behavior and details. And then sharing it other companies or developers makes it more vulnerable for the individual whose information is being shared to anyone without even consent.

The company, however, is yet to make any statement on this issue.

Fluper as a Top Mobile App Development Company will continue to bring you all the latest news from the tech world. 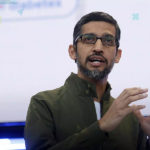 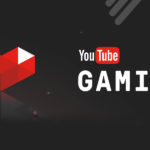 Google to Stop the YouTube Gaming App on 30th May