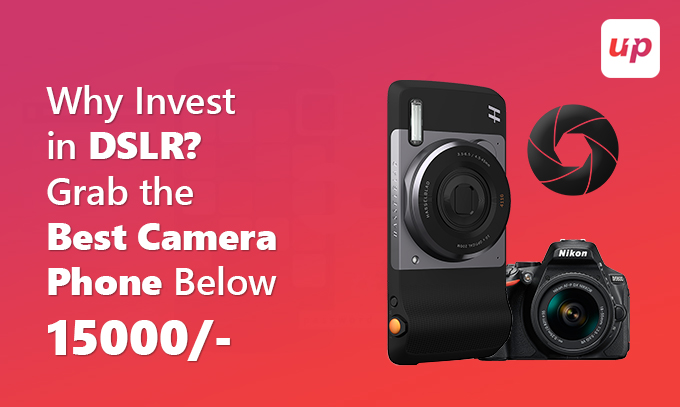 We all have different requirements when it comes to zeroing down on smartphones. Mobile Application Development Companies outline applications, which act as an icing on the cake in converting the tiny device into a life-changer for most of us. And when we have budding photographers in our group, then you can rest assured that smartphone selection will be based on the pixels offered by the company for a particular handset.

So, here listing out the top 10 mobile phone cameras that have managed to steer the limelight in favor of the budding photographers out there yet soothing to limited budget constraints: 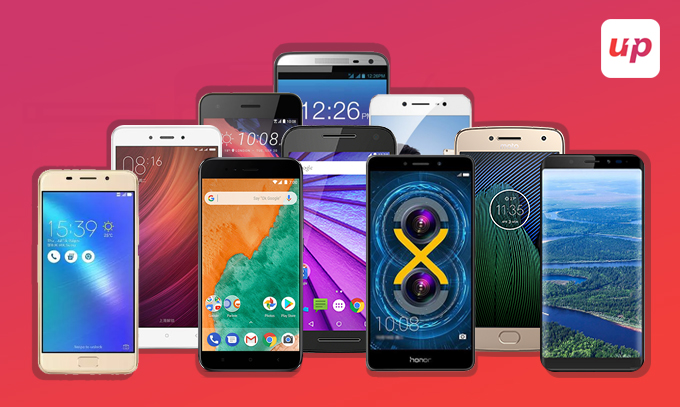 4. Moto G4 @ 9,999/- has always proved too worthy of the price charged by the buyers. Not only the camera but also the overall functionalities of the device is commendable and is almost near to what Xiaomi has to offer. The 13MP camera with f/2.0 aperture lens does the work. The camera is simple to use. Jump into the Pro Mode to seek out the best of the camera.

Three more names made to the top 10 list as mentioned below:

If you wish to add a little more bucks to your fixed budget, then you are likely to be blessed with premium options, which include undoubtedly:

1. Moto G5S Plus @ 15,999/-, a successor to the highly popular Moto G5 Plus comes with few enhancements made here and there. The price is the tad higher to the average budget limitation yet the device proves to be worthy of the chargeable rate. Standout camera features listed below:

And few others such as:

iPhones have proved to be the star when the quality of the picture, taken from its mobile camera is bought in comparison to the others in the mentioned list. In addition, the photo editing applications designed by the efficient iPhone application development companies take the images to an entirely different level. The images are no less than those captured by professional photographers from their high-resolution DSLRs’.  However, they definitely do not go easy on your pocket until and unless you are willing to pay a hefty price divided in monthly installments. But, the point is why to invest such a bulk amount on a particular device, when there are innumerable options falling under the Android Operating System. The android app developers are nowhere less efficient in comparison to their competitors when the question of the quality of the mobile apps is raised. The mentioned list only proves that the smartphones can live up to any professional photographer’s expectations pertaining to the pixels offered in each of these sets. With fitting photo editing apps, the final image will be no less than a masterpiece. Top-rated mobile application development companies such as Fluper houses the required set of skills in its development team to inspire rendition of some unique photo editing applications for the Android users. So, why need iPhones to capture moments anymore?

If you wish to get help for your idea in the form of an application within your reasonable budget, you know whom to search for or else contact Fluper team at: 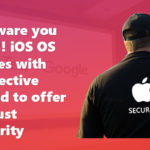 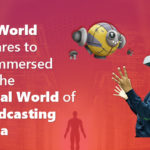