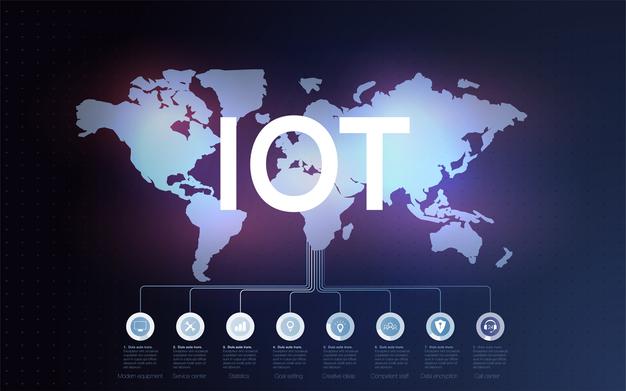 The mobile game app industry is consistently on a boom with the inception of new and modern technologies, ideas, and concepts.

As a result, what we have are highly complex and performance-oriented mobile applications focused on ensuring greater user experience, extensive performance, and agility.

So, to say that, IoT has been a major executive intervention in the mobile game industry that is bringing in massive innovations.

Today, we would talk about how IoT has transformed the gaming experience for mobile gamers and is set to incorporate further improvisions. Also, why top game development companies are emphasizing IoT.

But before that, let’s have a look at what is the Internet of Things.

What is The Internet of Things (IoT)?

The Internet of Things conceptualizes the idea of connecting all electronic devices, such as cameras, sensors, monitors, and even mobile apps, in a system via a global or local network.

The core idea behind this technology is to ensure greater connectivity and between billions of physical devices and streamline the collecting, sharing, and processing of data. Subsequently, use this data to derive useful and applicable information streams to improve user experience and customer services further.

Since technologies now get embedded into our daily lives, the need to have a human-centric feel and experience has become rudimentary. IoT, in this regard, has enabled connected devices to be more digitally intelligent and humane with the integration of sensors and cameras.

IoT plays a crucial role in creating a frame around the world powered by the connection of physical and digital universes, making it more responsive and smarter.

Now that we have developed a basic idea of IoT, let’s move to our main topic, i.e., how the Internet has influenced the mobile gaming industry.

How IoT is Transforming the Mobile Gaming Experience

In combination with virtual reality (VR) and augmented reality (AR), the Internet of Things is creating mobile game designs that resonate a personalized and humane experience, ultimately improving the stronger connection with the media.

Also, with mobile app developers and designers practicing the best of their skills and expertise, the integrated design features deeply embedded in the game’s storyline and provides thrill and engagement.

Since games are now created to run across different platforms, IoT with other technologies has let the users experience a sense of continuity and flow in the game wherever they play. You may now play your game on your console and take it along on your smartphones and tablets.

Below are a few of the essential aspects where IoT has played major roles in developing mobile game apps.

IoT is Enabling Mobile Games to be User-Friendly

The Internet of things is transforming the entire gaming experience for users and mobile gamers, ultimately allowing game developers to enable mobile gaming apps that are user-friendly and seamless.

With most devices, systems, and large-scale functionalities being leveraged by the Internet, the accessibility and use of mobile games have become a common norm for people.

Since IoT has made its mark in the financial systems as well, such as cryptocurrency, banking sectors, etc., the payment method has become convenient and click-based as well.

As a result, what we have is a greater embedding of mobile gaming and other relevant apps into our lives.

With the IoT being focused on collecting, sharing, and processing users’ data to derive information and patterns for further implementation, mobile app development trends are transforming into being more user-centric.

Think of some of the mobile game apps you have played or heard about recently. For instance, several board games like Scrabble Go, 8 Ball Pool, Chess, etc., and card games like UNO and Poker, etc., can be enjoyed remotely with friends or via connecting through Facebook.

Moreover, most games now offer multi-user functionality to accommodate more than one player and ensure greater connectivity between users. Enabling a real-time and immense gaming experience to the users.

Whether it is mobile games or console-based games, IoT is enabling greater connectivity via games among gamers.

Another striking example of such games can be Fortnite, which generated a whopping $400 million revenue in 2018 was a console game that enabled social inclusivity.

Some Striking Examples of IoT in Mobile Games

Starting with one of the most favorites and massively played mobile games in the previous year, Pokémon Go. The game basically employed IoT with AR and VR and created a virtual environment via a mobile game screen that took the users to the world of Pokémon.

The basic game plan revolves around the game players being connected with the differently-located portals from where they can collect Pokémon and teach them in real locations.

Initially, the game was console-based, requiring gamers to connect to this AR-powered world via several plugs and controllers. However, later the game shifted to more sync-friendly across different platforms, allowing users to enjoy it regardless of the location.

Another important example of IoT in mobile games includes casino games. As the game previously required interested gamers to walk in the real casinos, the IoT-powered casino games, whether poker, baccarat, slots, roulette, etc., are now available on the gaming screens.

With amazing playability and graphics at work, casino games are now generating greater revenues and are highly preferred by gamers.

What’s interesting in implementing IoT is that it is also helping in integrating games with some non-gaming activities. For example, several health and fitness apps are integrating with Zombies, Run! Mobile game app to give a more realistic and engaging experience.

Connecting the fitness tracking app with the game gives users the feeling that they are battling and outrunning zombies, ultimately motivating them to maintain their health.

As the mobile app development industry has been making it bigger and better in the world today, IoT has some major part to play in it. IoT has been transforming every industry it is integrating into via promoting user-generated data’s dependency and usability.

The mobile gaming industry is one of the significant industries that has been making it even bigger with the integration of IoT in it.

As the technology is all set to proliferate further into businesses to promote data-driven and user-centric performances, it is about to make some notable changes in the times to come. As a part of the technological world, one can either leverage experimenting with IoT or experience the changes it is about to bring to the table.

Robinhood Opines Dogecoin Accounted for 34% of Crypto Revenue in Q1 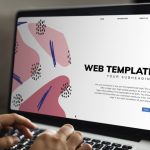 The Factors That Decide The Cost Of Website Maintenance A Detailed Guide on Top IOT Trends for 2022 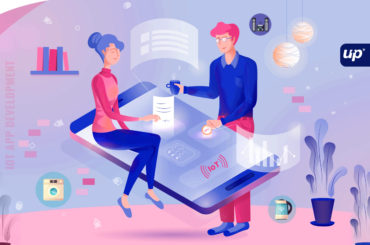 Important Trends in IoT App Development for 2019 and Beyond 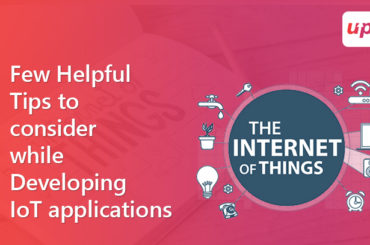