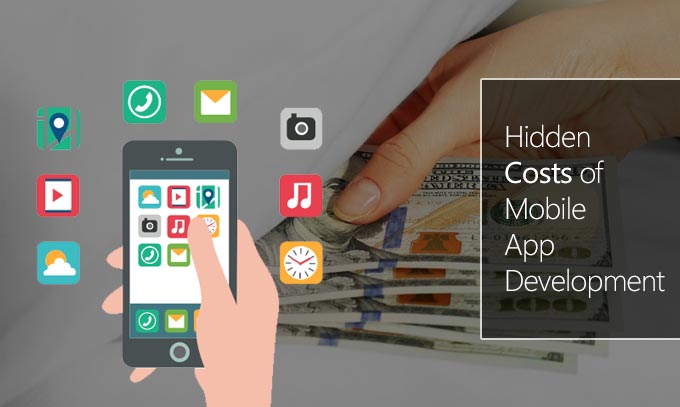 People are turning finicky day by day with the technology getting meteoric. These transformations has enabled to set the notion that soon mobile device is going to take the place of desktop. The reason being the exposure of vast opportunities available in such a small device. With the unlimited possibilities and potentialities, mobile app development has reached into the position of multi-billion industry. From the realm of imagination, it has enabled to bring it in reality in the 5–inch interface.

People generally possess a whim that it possess a cost next to nothing. This perception is due to its diminutive size. But developer has to undergo various intricate processes. These processes are endorsed by unlimited expenses. At the time of planning, they draft a plan which is quite rigid. They are unable to comprehend the fact that there are various other hidden costs which springs up while undergoing through the development process.

But this is a fact that it is quite arduous to figure out the exact cost. So while undergoing various development cost, a company has to ready with startles while enduring the cost of Mobile Application Development.

Cost to maintain the app in the market/store 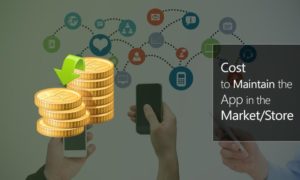 Many companies are unaware of the fact that to sustain an app in the app store, companies has to endure the minimal cost. Those businesses who are expecting to create their own mobile application, they can’t simply ask Google or Apple to accommodate in their app stores. So to feature the app on their platform, it necessitates yearly fee. Although these fees should not be a hindrance for the visionary business. But it’s nice if these costs are anticipated in advance.

Cost of hosting and backend development From application/database framework to Server-side Application programming, it entails either backend or cloud cost. So the essential part of storing the mobile app data also embodies with the cost. If a data-driven application is developed, then the data is stored. If the data is stored on the cloud, then it would definitely heighten up the cost of hosting. It depends on the extent of data stored. 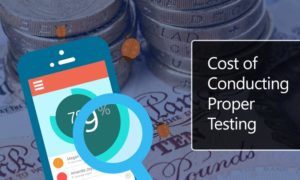 It is out of the traditional factor of getting the mobile developed with the process of outsourcing development. In that process the developers relied on the initial feedback for the bugs and errors. But this cannot be salutary in the long run. If you want your mobile app to get entitled into iOS or Google Play then a series of tests are needed to conduct. So that the app is reached without bugs and errors, a rigorous tests should be conducted which involves multitudes of costs. 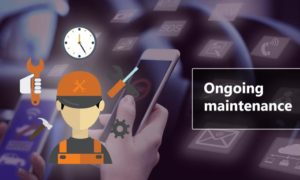 The first and the foremost mistake undertaken by the companies is that mobile app development is a single-time project. There are various flexible costs involved like apply security patches, support users, fixing of some unexpected bugs and with every new version regular update of the app. These are apps which cannot be dileneated even if discussed with a prominent expert.

As far as native apps are concerned, it requires device compatibility updates and constant OS.

Cost of reaching to multiple platform 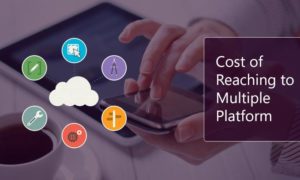 This is considered to be one of the most unanticipated cost which the unexperienced or sometime experienced companies also face. A mobile platform requires different programming language i.e a single native android app can’t run on iPhones similarly an iOS app cannot run on android Platform. So it really depends on the capabilities and the type of native app which can run on the multiple platform.

Also Read : How to boost your venture with cross-platform mobile app development tools? 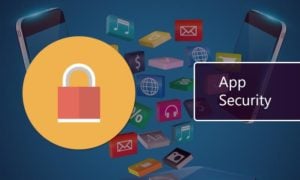 This has been one of the most challenging part of the app budget which is sometime overlooked by the developer. After the app becomes popular and within the platform, now that you have to deal with the notorious deeds of the hackers. They can divert their skills to exploit the credentials of the user which can passively affect the functionality. Even if you have not consider the cost of app security, if have to pay the consultation fee to hire the experts or expertise of mobile app developers to resolve the issue.

There are various hidden costs involved. Aforesaid are just few of them. Even if these points can be considered then also you are almost reached with the actual mobile app development cost.

Its tends be to be strict with application project overall costing by setting cost standards limiting extra or hidden costs which other app developers levy at the time of app development. 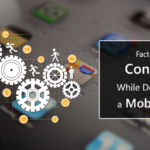 Factors to Consider While Developing a Mobile App 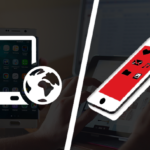 Which is Winning the Marketing Game, Mobile Web or Mobile App How much does it cost to build Boutiqaat like fashion App?