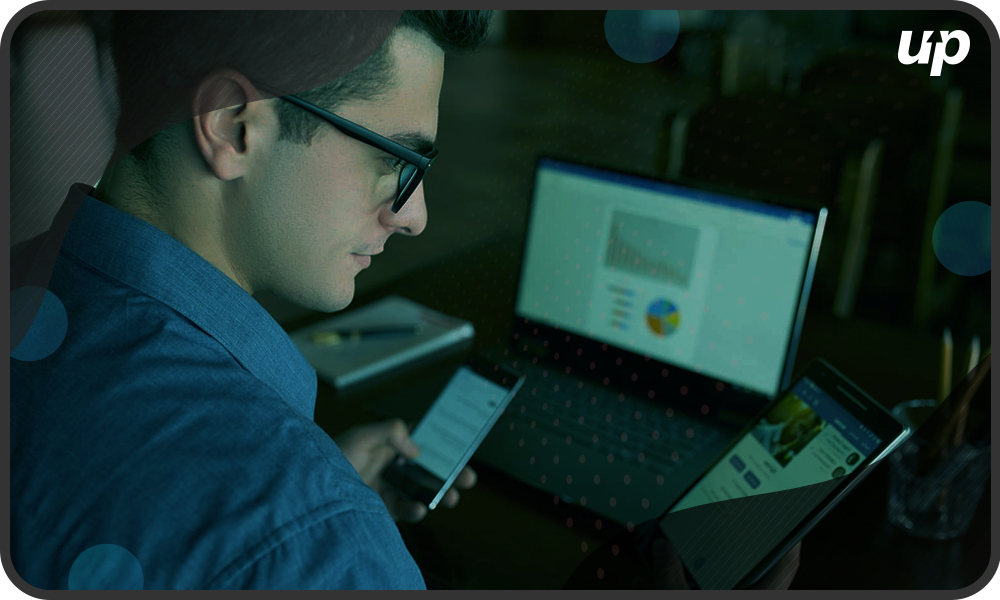 As per a recent report by one of the biggest freelancing platform,freelancer.com, the number of jobs are decreasing for some of the fields which were at a boom a few years ago. A few years ago, software developer and specifically application developer jobs were highly anticipated jobs by young graduates and trained programmers.

The decline in software and application developer jobs requirement has increased over the years with advancement of technology and skills of developers. But according to the report of freelancer.com, there was a decline of 70 percent in popularity in just a span of one year. The reason for this is the vast availability of software and app developers on such freelancing platforms.

According to their report Web development grew by 93 percent during the last year. While some other technologies also had a great requirement. Some notable mentions includes Express JS, Django, React.js. Some other areas which saw a great increase included 2D Animation, Illustrator, and After effects. While content writing jobs saw a mammoth increase of 537 percent.

Also Read : Snapchat To Launch Its Gaming platform By April,2019

The reason behind huge increase in content writing jobs in a short span is because every business requires unique content. With the growth of web development which grew by 100 percent reveals that since developing website might be difficult, but creating content is equally difficult. This also shows us one more thing which is, content is the king, no matter how great you create a website, the unique writing skills are very important to get clients for your business.This is the reason for content writing jobs availability increase by such humongous margin.

The decrease in Software development jobs trend of freelancer.com shows us a fact which is slightly true and slightly not. When it comes to such jobs in companies, there is no decline in jobs. Yes the competition has grown but since there are a lot of new technologies that people are not even aware of, the chances for software developers and application developers, those who have the desired skill are bright. The decline in jobs might be there on freelancing sites but it does not seem true as there are a lot of jobs, in hundreds posted every day. One other reason of decline might be the vast majority of people who have learnt the A, B, C of Programming and the same people pose themselves as a skilled software developer. Amidst all of this one thing is clear that application development and highly skilled software jobs require great capability which on freelancing platform requires special skills. When these skills are missing so does jobs. But I personally do not thing that the jobs in this field are decreasing. Just to inform you, “ software developer jobs are expected to grow 17% from 2014 until 2024”. 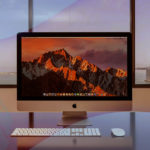 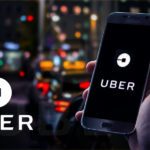