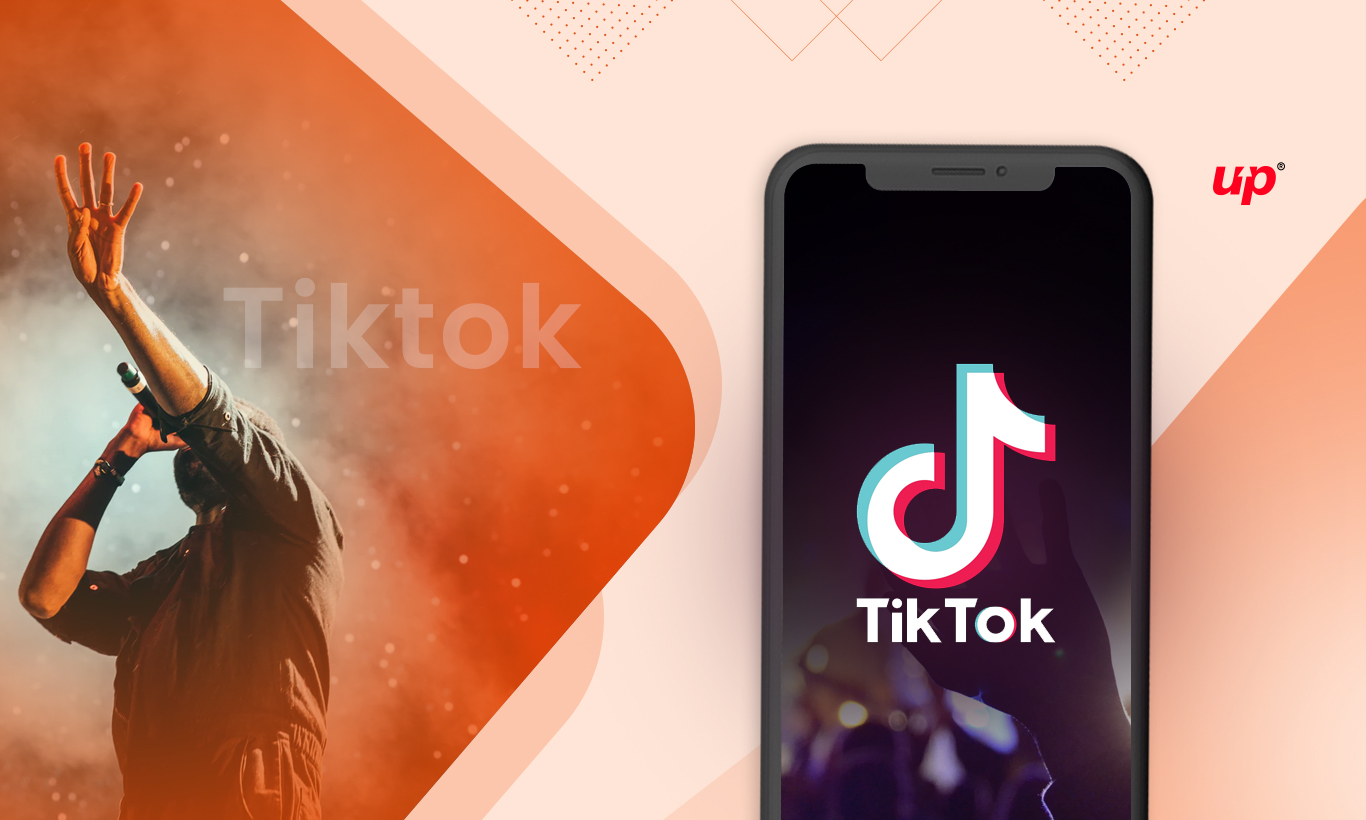 From the past several years we’ve seen the rise and fall of plenty of social apps in the marketplace Hailo, Everpix, Yik Yak, Vine are to name a few. But the short-time video app TikTok has an influential concept that’s catching the interest of not only the young people but also the older elder generations in the US. Now it will be interesting to watch can the short-form video app Tiktok takes on Facebook and the other major social media names in the marketplace.

Tiktok app is, well-known as Douyin in China. The app is launched in 2016, is a video sharing platform where any user can watch and produce quick videos using various features like stickers, music, and animations as effects. This all seems simple enough, but it is a passionately a well-liked concept. The app was also leading the charts as the most downloaded free iOS app over the first half of the 2018 year. After this TikTok became the leading free app on the Apple App Store in the US, and also ranked first in Google Play store in October 2018.

TikTok is not just famous in the world’s two biggest economies but the app has proven popular in other parts of the world as well. Evaluating both Google Play and Apple App Store download statistics, the TikTok download rate is ranking at the third position in the world as of November 2018. In addition to this, the app has been in the global top 5 positions since June 2018.

Also Read:  Snapchat Trends You Will See in 2019

TikTok formerly Musical.ly is used by users to create, share, and view content based around dancing, lip-syncing, and other comedy skits. Without a doubt, all these activities attract young people and quite a few older ones around the globe as well.

Now the main point of discussion here is will 2019 also be TikTok’s year? Read the complete write up to find out what we know so far about the short-form video application.

TikTok: Things You Need to Know 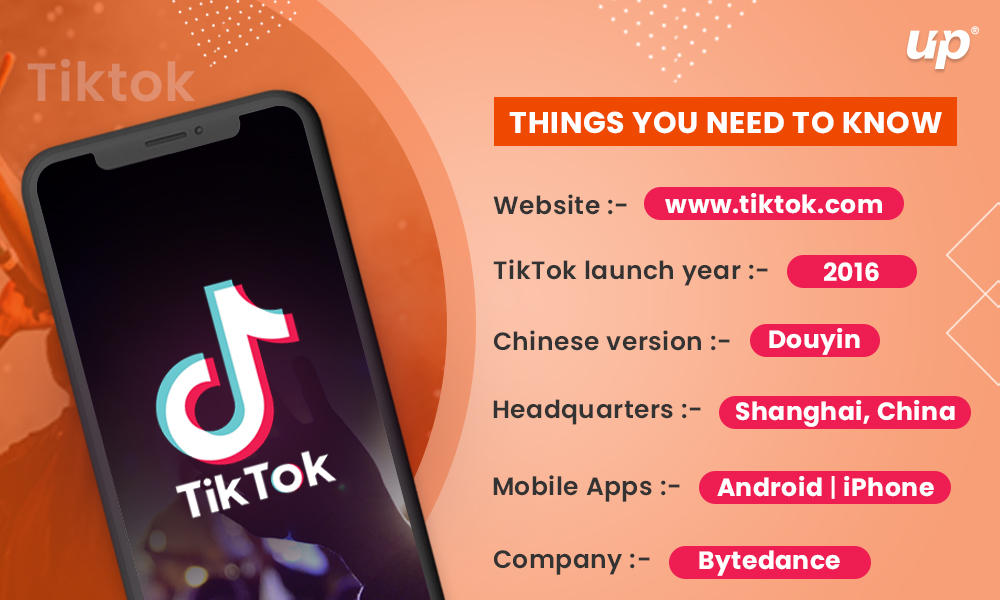 TikTok was the most downloaded non-game app in the Apple app store.

TikTok reached 45.8 million downloads in the first quarter of 2018.

TikTok video content based app is available in 150 markets.

The app is available in 75 languages

TikTok was the 6th most downloaded application in the world in the first half of 2018 when combined downloads from both the Google Play Store and Apple App Store.

TikTok app merged with Musical.ly in August 2018, which at the time had more than 100 million monthly active users.

TikTok is named Douyin for the Chinese market reported more than 400 million monthly active users, and out of which more than 200 million are active daily.

The Short video app Tiktok has more than 9% of all-time users in China.

There are over 20 million active users of TikTok in India. It is one of the popular apps in India among youngsters.

Thanks to China market for the craze they have for a video app. The TikTok / Douyin app hits 500 million global monthly active users in mid-2018.

The most-followed TikTok account is German twins Lisa and Lena, with more than 31.5 million followers.

The most-followed Douyin account belongs to actor Chen He with more than 50.7 million followers.

According to Hootesuite, 2018 reports an average TikTok user spends 52 minutes per day on the application. This number is much higher than other social media apps such as Instagram and Snapchat.

The main portion of the revenue of the app comes from the US and China marketplace.

TikTok brought in $3.5 million in revenue over 2017 out of which 42% of which came from the US and 39% from China excluding the Chinese Android users.

The Parent company of TikTok – ByteDance brought in $2.5 billion in revenue in 2017.

It took approximately 200 days for the Chinese development team to build the original version of the TikTok app.

More than 28.56 percent of the people who have downloaded the short video app use it daily.

TikTok app enjoyed a huge 275 percent boost in in-app purchases in one year (between October 2017 to October 2018) taking it to $3.5 billion revenue.

The business of Apps, 2019 revealed that as of June 2018, there are more than 500 million active monthly users globally on TikTok.

According to the latest study conducted by Influencer Marketing Hub, 54% of TikTok users are using somebody else’s video in the last month.

Tiktok Statistics Marketers revealed that more than 63 percent of users like a video in a month.

TikTok Demographics According to Age Groups

With the statistics mentioned above, TikTok has become one of the leading social media’s apps in the marketplace. The craze for this app is increasing day by day. The social media app not only just produces highly addictive videos, but it also provides a place for them to keenly engage in various challenges created either by the influencers or by TikTok brand itself. Needless to say, many brands want to Develop Android Mobile App like TikTok, which ultimately leads to several questions like: How app is generating revenue? And is Tiktok ok for Kids?

As mentioned above in the Tiktok Statistics, it is quite true that the app’s user base is quite young: Digiday an online trade magazine mentioned that 50 % of those who used TikTok on mobile devices were between the age group of 13 and 24. Also, the app is also well-liked by 8 to 12 years age group people, regardless of the terms of service of the app that users must be at least 13 years of age to sign up. 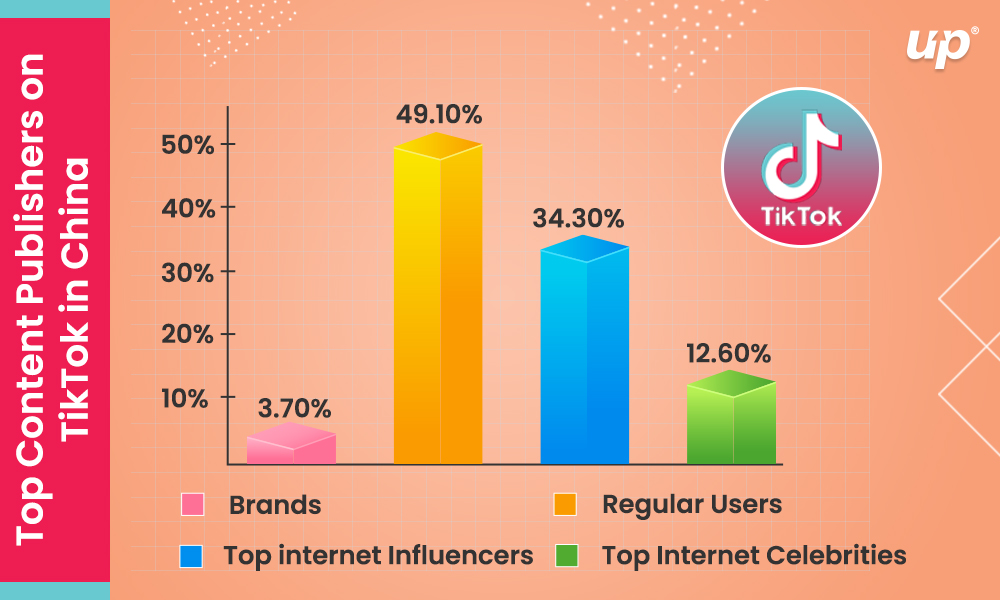 Without any certainty, the Bytedance-owned app has become one of the most popular apps in a span of two years. For now, TikTok from Beijing’s Bytedance has made around $75 Million so far from the in-App Purchases on the App Store and Google Play store. The app does not feature any type of paid advertising at this point and is free-to-use.

The app is ruling the international marketing and according to Sensor Tower’s Store Intelligence estimates, TikTok is predicted to grow its user spending on in-app purchases some by 275% percent or we can say that the revenue of the app is increased 3X times last year worldwide.

Moreover, 42 % ($1.5 million) of the revenue of the app came from users in the United States. On the other hand, users of China’s App Store are also contributing equally to the fame of the app by adding about 39 % (at nearly $1.4 million) in the total revenue.

Note: This revenue figure does not include Android users in China.

Furthermore these numbers, of course, are comparatively trivial and the query of how TikTok make money remains unreciprocated as of yet. Chinese revenue has further strengthened the revenue of the app.

TikTok is a growing app in China in terms of revenue. This app represents about 521% growth in 2018. These reports predict that the market for the app is growing strong at a sustainable rate of 134% and 71% over 2019 and 2020 respectively. This upsurge will result in revenue of $4.8 billion and $8.2 approximately.

In a nutshell, we can say that most of the Chinese social apps come and go within a few months and this will be interesting to know how the Douyin/TiKTok app is going to maintain its position. TikTok has created a strong presence, and to maintain this fame it can keep fresh content that will be authentic for its users, then it will continue to grow both in China and globally.

The app separates the old people from the young ones. Perhaps this odd app is in direct competition with Alibaba and Tencent. The growth of app in the Chinese market is surely going to severely damage the prospects of one of the three online powerful organizations. Every app has to face certain challenges to lead the marketplace and TikTok certainly belongs to that group. Moreover, if you want to develop an app like TikTok then you can contact Fluper. We are the best among all Android Mobile Application Development Companies. We have helped hundreds of startup companies and businesses across the world by providing high-quality apps. If you have any questions then feel free to connect with us today. 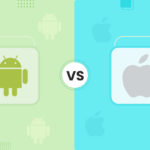 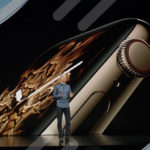