Yes, it is true upto certain extent that the software testing space has seen considerably transforming ever since 2015. Left those days, when prioritisation was given on mobile apps in order to deliver faultless user experience. With the latest versions of mobile operating systems, a remarkable progressions in the domain of mobile app testing has been witnessed. Likewise, software testing is transforming in its highest speed, various mobile app development companies are dedicating their resources to mould with the remarkable changes that are expected to come up in the testing domain.

Now that you might be concerned what factors have brought battalion of innovative aspects for tech savvy personalities to consider? Then the ultimate credit goes to Cloud computing with the induction of Service Oriented Architecture as well as enhancement over visualisation. As far as software testing of mobile application is concerned, it is something analogous to the same QA as well as testing practices in order to delineate the success of mobile application development. Few considerations must be complied with to survive your million dollar idea.

Delineate how and where to test

Set yourself out from the traditional roles and responsibilities of QA

Although it is quite essential to break through the boundaries in both the directions. Since QA testers are considered to be a customer-facing unit and must dedicate their time to hear from the customers about the issues and challenges that they are facing in the product. On the other hand, they must actively participate even in design discussions as well as offering of inputs that are received from the customers. Furthermore, by employing code testing knowledge as well as experience that will help to identify design flaws. With the help of identifying these flaws, mobile app developers will dedicate their time as well as efforts on coding which would reduce the development cycle and additionally will help to meet the customer expectations with the release of new versions. 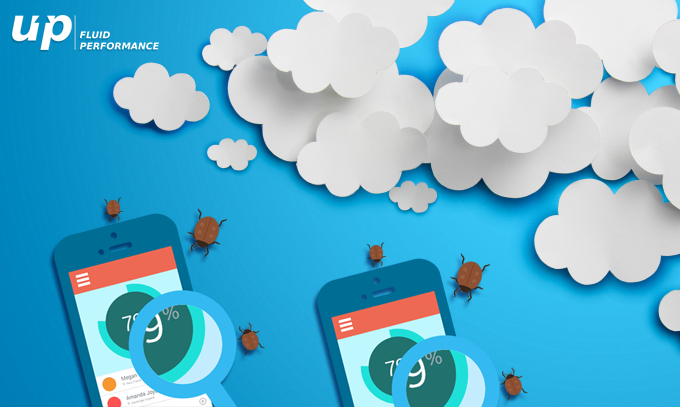 Although mobile device clouds form an essential criteria as far as mobile app development cycle is concerned with several organisations. Reckoning the world Quality Report which stated the fact that cloud testing has considerably from 4 percent in the year 2014 to 24 percent in the year 2015. By adhering to the particular methodology to analyse cloud-based services, various IT industries are putting significant emphasis on it. Hence with the ever-increasing dedication as well as implementation of cloud solutions, few industry experts are predicting a significant adoption of cloud-based testing till the end of the year 2017. What has made cloud infrastructure successful, then it is not only flexible but also offers an easy solution which is quite contrasting to other complicated and testing environments that are quite troublesome to handle.

How to deal with excessive permissions

As far as security considerations are concerned, application permission requests were established in order to improve security into the mobile platform. Although this is pretty much unfortunate that such notifications are largely been refused to acknowledge by device users. They are more likely to confirm all requests irrespective to give some regards to the risk. All the credit goes to the mobile app developers that prioritises functionality over security and privacy. Although it may be considered as a cultural issue not only even on behalf of mobile app developers but can’t even bring changes to the users’ behaviour. 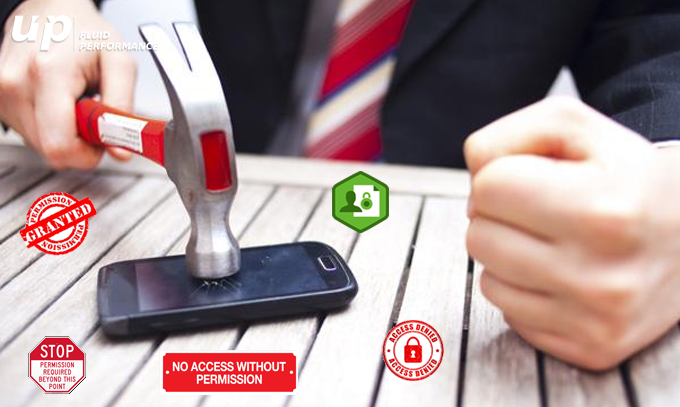 Hence, this must be one of the considerations that the app should not be attempting to get unnecessary permissions rather than those which are strictly needed as well as must be notified to the users properly. Hence this must be the ultimate goal of the mobile app developers to minimise the risks while a major transformation takes place and users start thinking about the security and privacy more seriously.

Although there is nothing new since a large number of businesses are depending on mobile apps. Since the delivery cycles are getting shorter and shorter, even conventional models of development are turning secondary at this moment.  What play a monumental role in the success of any mobile app strategy, then this must be uninterrupted delivery with agile development cycle followed by continuous deployment. Hence this is the high time to put efforts on integration with IDE (Integrated Development Environments) with tools that are similar to assist with the continuous delivery. 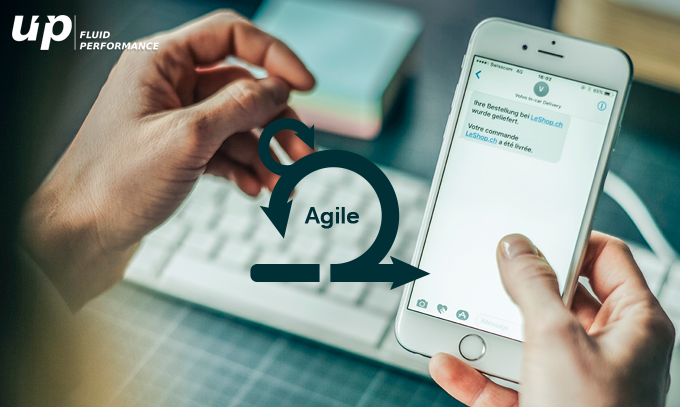 Software testing domain have ensure a vivid future which would enable to focus on rational business models as well as tactics in order to bring digital transformation projects into the reality and can be integrated with the quality and security considerations in the mobile app development as far as agile environment is concerned. Fluper, is one of the top notch mobile app development companies, dedicating their existed resources in order to get the users with the most-path breaking app keeping in mind the quality as well as security considerations.