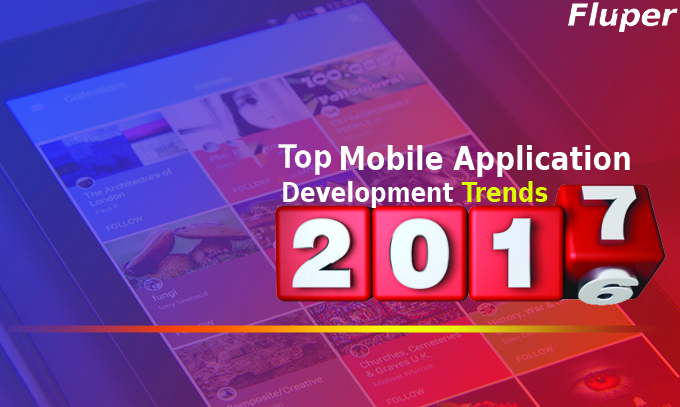 Mobile- A name that’s become so common among the modern age society. With over 6.4 billion devices which include (mobile, IoT, Wearables etc.) across the globe, the human race has become more and more adaptive and addictive to these applications run on mobile. Since 2016 is getting over, the world is expecting the trends apropos to every technological innovation in the upcoming year. Being an agile tech originator, we are also inquisitive about the latest trends in the mobile app developments. Here’s the rundown of the Top Mobile Application Development Trends for 2017. 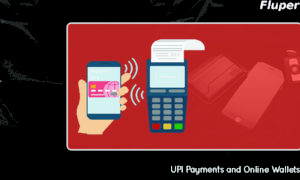 Initiated and Backed by the Indian Government the UPI (Unified Payment Interface) Payment model will be the hottest topic for 2017. Every major sector will be having a watchful aspect on this as the demonetization has made a lasting impact on Indian Economy and made the country witness a severe cash crunch. As the Indian Govt. is planning to transform the traditional ways of transactions and willing to bring about the cashless economy, this Secure UPI will be having a significant role to play along with the Online Wallets which has made their ways in significant numbers to the people’s mobile with the inception of demonetization. These online wallet transactions are not limited to the Indian Subcontinent but they are being used across a large part of the globe but yet they have their limitations.

Hence the world might witness an enormous expansion to these online wallets where the people will be allowed to make multi-dimensional expenses to fulfill a large sect of their daily needs. 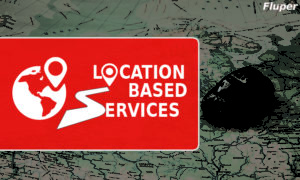 Albeit the LBS have been running successfully throughout the map yet the world is willing to see the consistent rise in this sector as Location Based Services are providing the most appropriate solutions to all the questions in terms of delivery, indoor mapping and much more. Reportedly the tech-giants have made an expansive purchase of these LBS.

Since LBS is reported to drain the battery fast, hence the introduction of Beacon technology along with hardware development may bring about some positive changes to this hindrance of the app based service.

Amalgamation of AR into Utility Application 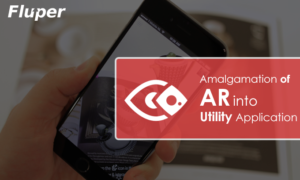 Apps that use Augmented Reality (AR) have long been viewed as gimmicky for promotional functions. However, over time, a bigger range of apps have started golf shot AR to a lot of helpful tasks still. With the addition of wearables into the image, AR tools are often used a lot of effectively and profitably than ever before. Therein context, recognition of words or phrases are some things that may be capitalized upon in traveller apps and also the like. If somebody sends a video, text, or audio with a selected catch phrase, a connected unjust item will appear.

Integration of AI into Apps To Be Common 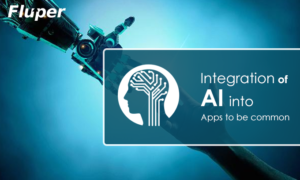 Imagine a picture that changes dynamically in step with your moods or conditions. With additional developers facultative machine learning and AI into their apps, the implications of this will have an enormous impact on the approach during which the business works.

While photo filters area unit comparatively easier to form, developers may before long begin developing innovative ways in which self-learning apps may customize what they show to users supported their personal preferences or location-specific information. Conjointly called Neural Networks, such services will before the long shift from information centers to everyday devices like cameras, phones and IoT-enabled devices. 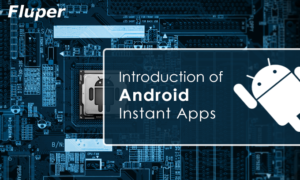 Google recently proclaimed its Instant Apps feature that delivers precisely what it guarantees – it permits golem apps to run instantly. Such enabled apps don’t need to be downloaded or put in and might be run with simply one faucet. This “run-only-as-you-need” thought might amendment the app trade. Imagine conducting a groundwork so having a connected app turning informed the results page that may be run instantly while not installation.

No need to sit up for it to transfer, no need to use information to put in it and better of all, no usage of precious memory house on the phone to store it. Such apps square measure typically preview versions those with a couple of advanced options missing, however, they’re excellent for a fast insight and knowledge.

Transformation of VR’s into Precise Reality

With the introduction of various Goliath-backed VR ventures, the fate of Virtual Reality seems to be changing in the coming year. As various globally recognised ventures are paying heed to the sector and reportedly several medical sectors are also seemed interested in utilising the VR for their highly advanced operations. 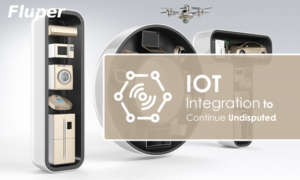 The IoT business is in the middle of a significant boom immediately, and apps that cater to IoT and integrate the simplest can ride the wave the strongest. Industries within the fields of health, education, security, good homes, cars and a lot of have all started experimenting and integration with IoT advancements, therefore, keeping that in mind throughout the event of apps are an honest move in 2017.

For developers, such integrations can involve the usage of complicated mobile platforms and enterprise backend infrastructure that may communicate and share knowledge between all devices. Knowledge analytics additionally becomes key here since all the info that’s keep and shared must be accessed simply and with efficiency.

Impact of Wearable Will Rise Up To A Bigger Extent 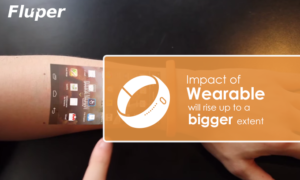 The World has already been witnessing the might of mobile applications and an overview of the wearable has already been depicted in the world. Be it an iWatch, a smartwatch or any other wearables. Mobile Apps will be transforming the user experience with more and more innovation that’s coming all the way to it.

The World might see an updated and advanced version of these wearable devices so that they can perform with the conjunction of mobile applications.

The proficiency of Mobile Application Development has been reciprocating with every passing day and the infusion of new innovations. The world’s becoming more and more dependent on these applications where the people find it easy to do their stuff with versatility. These innovations related to the mobile application developments will surely befit the world in every aspect with positive repercussions. Let’s watchful about what it will bring, apropos to tech, to the people around the world.

If you need to know more about mobile application development, please connect to our business representatives, they will brief you briskly. 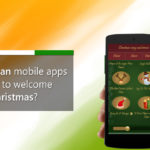 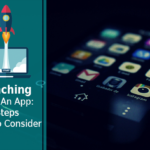