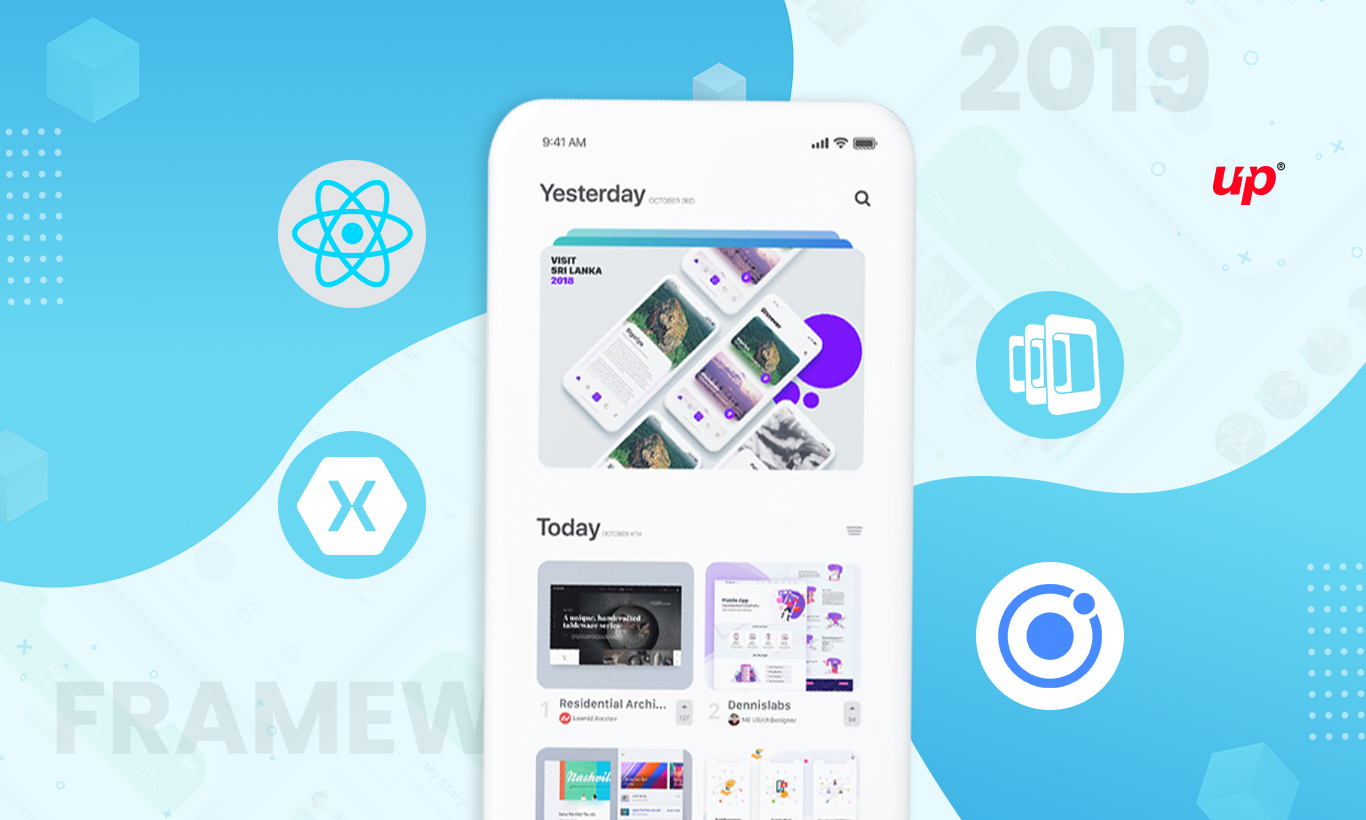 We’ve come a long way since the introduction of mobile apps. And over time, we have witnessed an exemplary shift in implementing smart and innovative business strategies. Being an app development company, we realized the fact that most of the businesses out there are switching from desktop websites to the mobile applications, since smartphones and internet are highly accessible as compared to a computer.

Talking about mobile apps, in order to make a well-rounded application, there are certain things that you need to take care of. One of those things is the framework, yes! Today we’ll be talking about the best available frameworks for mobile app development. However, for most of the companies, the framework doesn’t matter much, and that’s where they are wrong, which ultimately leads to the development of a dreadful application.

Benefits of Using a Framework

Apparently, most of the popular frameworks out there are open-source. And they often come with licensing that allows you to build a commercial finished product.

Frameworks bring efficiency in the app development process and  you are most likely to finish the project in much less time.

Being developed by a number of developers and testers, a framework can gain a strong level of security.

Many times, frameworks are found with good documentation and support. However, good support is a noteworthy issue at times.

Now, it’s time for us to look at some of the famous and reliable mobile app development frameworks of 2019.

For those who don’t know, Ionic is an open-source platform which let developers create a cross-platform mobile application. Apparently, this framework, in particular, is very famous among the app developers’ community. What attracts them the most is the fact that Ionic let developers use a set of default UI elements like forms, filters, action sheets, list views, tab bars, and navigation menu in their respective designs. 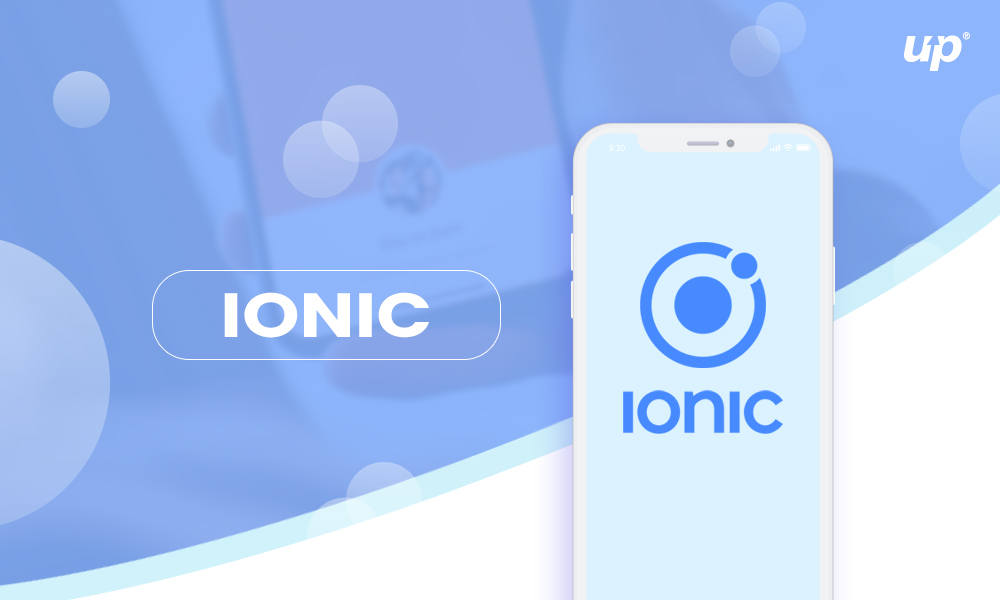 Moreover, if you are familiar with CSS, JavaScript, or HTML, then using this framework is like a piece of cake. The framework supports through Android 4.1 and iOS 7 to their respective latest versions. It is highly recommended for companies to hire Ionic app developers for the best possible results in app development.

PhoneGap is often known by the name of Apache Cordova. The framework let mobile programmers develop a mobile application which is installed as a native app across multiple devices. It is hands down one of the widely used technologies as a single code base that can be used to create multiple versions of an app.

The framework has got a handful of perks, but among those benefits, there is one that’ll make you go crazy for PhoneGap. It supports inbuilt device features like GPS, Camera, Phonebook, Storage, accelerometer, and much more. So, what are you waiting for? Hire a PhoneGap app developer straight away.

Based on HTML5, JavaScript, and CSS3

No Extra Development Skill is Needed

Xamarin is considered to be an intuitive way to develop a mobile application. Developers, on the other hand, can use C# for both Android and iOS platforms. It is hands down of the reliable tools that provide the developers with flexible native performance.

Being backed up with none other than Microsoft technology, the framework has got more than 1.4 million developers hooked to it. With that being said, it is highly recommended to consider hiring a Xamarin app developer. Having an excellent native user interface, developers can build a native app with ease.

React Native is evidently the most famous framework till this date. As a matter of fact, Fortune 500 organizations prefer this framework over any other frameworks out there. Other than that, React is used for making apps for both Android and iOS platforms. Moreover, it allows app developers to build high-performance apps and that too in a short period of time. Being an app development company, it is highly recommended that you should hire a React Native app developer for making a well-rounded app.

React Native deals with JSX, which means there is no need for developers to learn more complex programming languages for developing Android and iOS apps. And a cherry on top, it provides the developers with smooth animations as the code is converted into native views before rendering.

When it comes down to building a solitary code base that functions well with Android and iOS platforms, Corona SDK is the way to go. This framework includes interactivity and captivating graphics that can be incorporated with the app.

Another aspect that you need to look out for is the fact that it can scale content automatically across multiple devices. Other than that, you can include gaming APIs with ease and with this framework you can monetize your app easily and quickly.

It is a ready-to-use JavaScript library that has got a handful of plug-ins like Content Slider, Pop-Up Boxes, Image Slider, etc. The jQuery is also to manage than the likes of JavaScript libraries, as you need to input less code to attain the same features in comparison to other libraries. Other than that, it makes web pages simpler, interactive, and user-friendly. Moreover, it is completely readable by all kinds of search engines and is optimized in terms of SEO.

Even though Intel XDK has a single code base, it let developers build mobile apps for iOS, Android, and even Amazon. One of the main reasons why Intel XDK is preferred by so many developers is its drag-and-drop UI which is also a reason why interfaces can be easily built with Intel XDK. Other than that, it comes with profiling and add debug options which makes the testing process quite easy and that too on different configurations.

Can Be Used By Every Single Platform

Offers A Clean And Easy-To-Use Interface

Introduced by Google, Flutter is a full-fletched app development kit. What makes the developers crazy about it is its capability for fast coding. With such a feature, the whole app development process becomes more convenient on both the Android and iOS platforms. 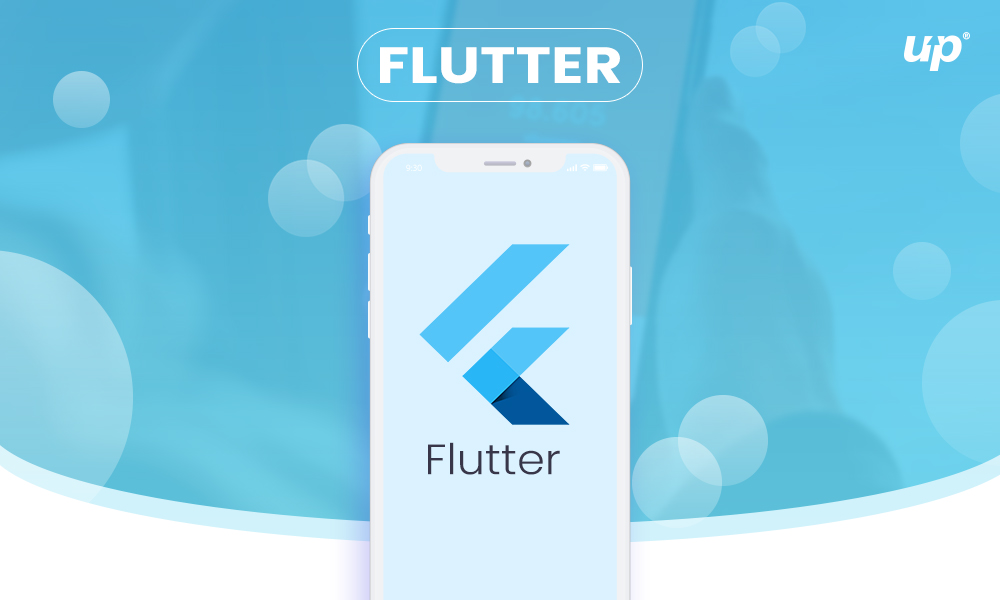 Moreover, Flutter grants the developer with an advantage of modifying the old widgets and creating a new one without facing any issues whatsoever. With that being said, it is quite obvious that it helps to build a responsive mobile application.

Mobile Angular UI is basically a mixture of many interactive components like switches, overlays, and sidebars which helps a developer to make responsive and reliable apps altogether. There are literally so many benefits that make this framework a one-stop-shop for making modern-day web applications. As you may have guessed, Mobile Angular UI is mostly used for making rich internet applications. Other than that, being a cross-browser compliant, this framework automatically handles JavaScript code suitable for each browser.

Use a Combo of Bootstrap and Angular JS

When it comes down to making the best cross-platform application, then you cannot go wrong with this framework. It features independent APIs that make accessing mobile device hardware comparatively smooth and reliable at the same time. Appcelerator Titanium uses native UI components which in return delivers good performance to its user base.

This is it; those were some of the best frameworks that you as a developer need try, at least once. However, we recommend you to choose the one that has the capability to fulfill your requirements.

Would you like to make an app irrespective of its genre? If yes! Then what are you waiting for? Feel free to contact Fluper. Being a best mobile app development company, we’d be happy to help you out. 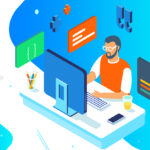 How to Hire the Best WordPress Website Development Company? 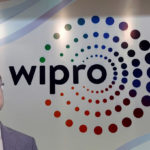