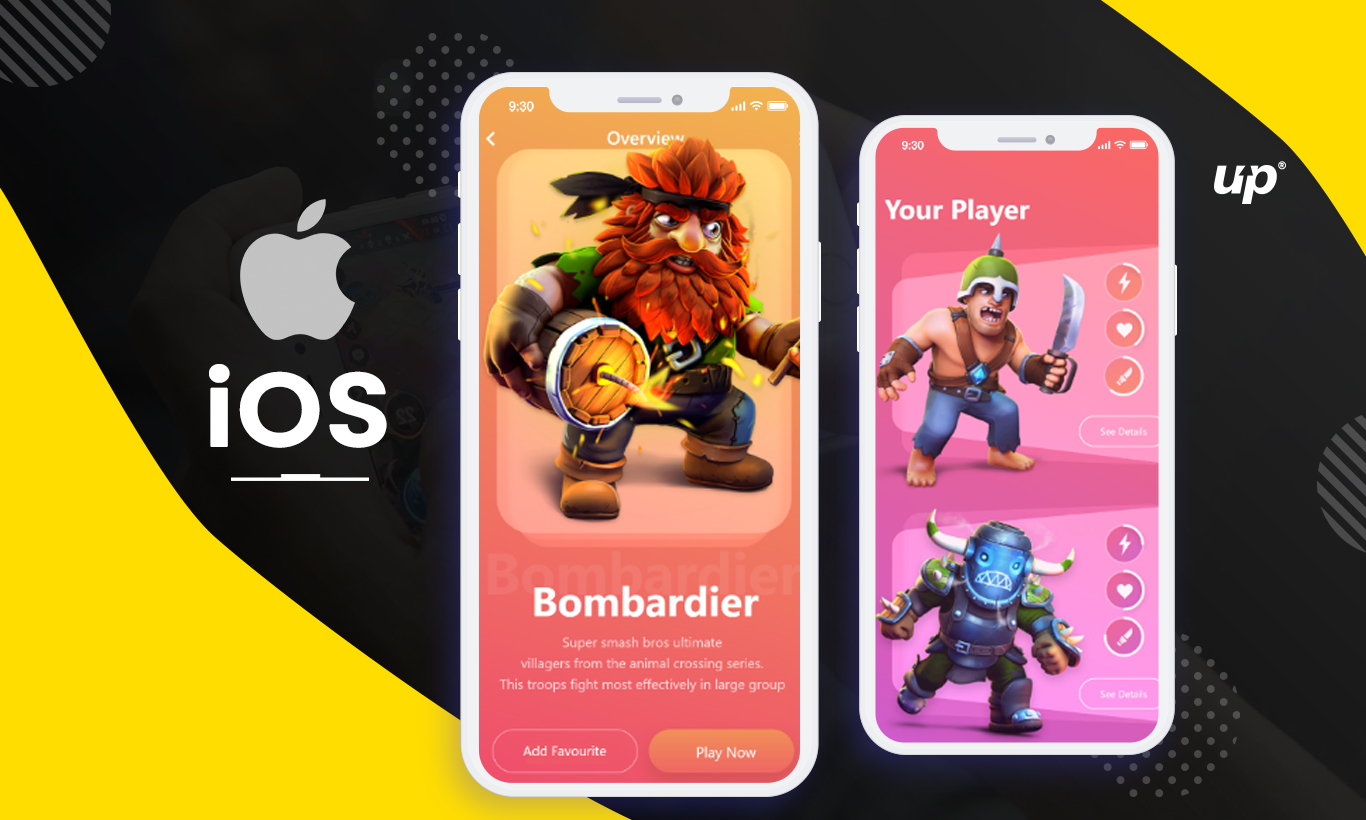 Games have always been considered quite an essential part of our lives. The reason being, they are versatile and competitive at the same time, which makes us latched on to them for endless hours. With that being said, the mobile game application industry is currently “booming” right now, which might be the right time for you to consider launching a gaming app in the market.

However, with all the plus points of developing a gaming app, there are some problems as well. The first and most crucial one is the fact that there is only a handful of game app Development Companies in the market on which you can rely completely. While the speculations about the game’s future are high, there are some certain guidelines that can help you improve your chance to beat others in the App Store. 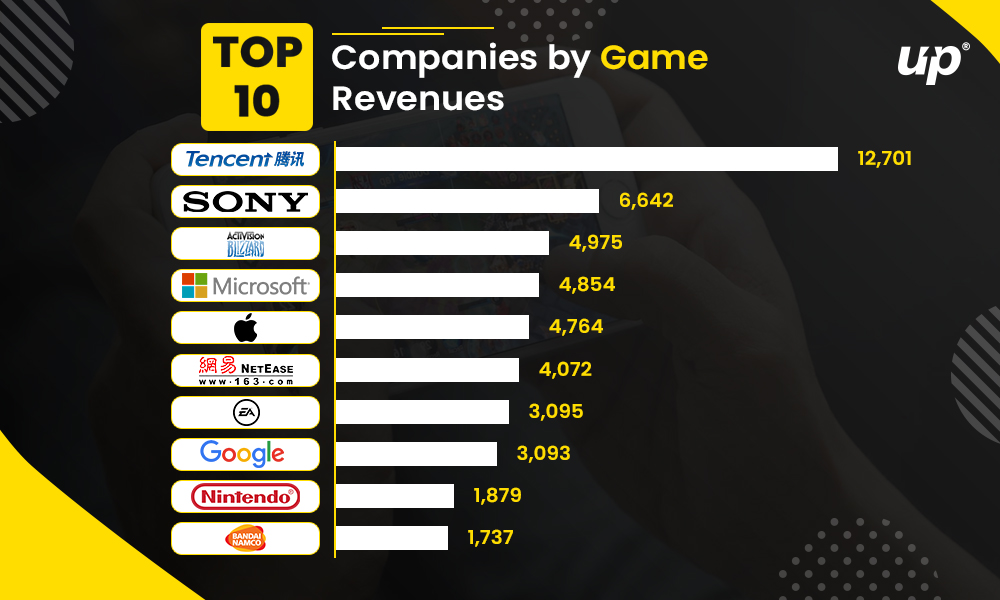 Now in this particular blog, we’ll be discussing some of the most essential tips in order to develop a successful game for popular mobile platforms. Implementing these ideas can ensure that your game gets acknowledged quickly in today’s mobile market. But, before moving any further in discussing those, we’ve enlisted some of the factors that may put a stop to a game’s success.

Usually, a mobile game often fails to capture its audience because:

Now, keeping all these factors aside, here are some tips that’ll help you out in achieving the success you’ve always wanted for your game in the first place.

Also Read: 13 Tips and Tricks for Android App Developers in 2019

Research in order to outsmart your competitor

It’s 2019, and today the Apple’s App Store is known to have thousands of games in its arsenal. Which means, that there are chances that what you are trying to offer must already be there. So, running a pretty psyched up research on your competitor becomes quite important and necessary. What it does, it will tell you to make improvements and help you to make things original at all times. So, we, being an iOS app development company would recommend you to download and test those games that fit close to what you are trying to offer.

Once you are done with having a clear vision of your idea of game type, now is the time for you to identify the best platform for your success. You need to think about what platforms are trending and have an influence over the users. Android and iOS are the two platforms on which you can launch your game but when it comes down to having larger ROI, it would be right to choose iOS. However, you can also take this decision depending upon:

The target audience for your game

Now, if you found yourself stuck in between the choices of iOS and Android, then we’d recommend you to choose both the platform as long as your idea is functional are justified. Whenever you launch a game or even an app on multiple platforms, you can reach the maximum audience with increase visibility.

We’ve been asked “what can make attract more users?” quite often, and we think it’s the right time to answer this question. You’ll have a greater chance to attract more users once you make an app with intuitive design. In your quest towards making UI more appealing, make sure not to go overboard with too complicated controls.

In case your game offers massive play, don’t forget to provide them with a set of instructions that introduce users to the game structure. Also, you need to make sure that your game’s graphics are not blurring and the resolution should be well kept together.

Create Great Back Stories Or Storyline

Stories play a major role in a game, whether it’s a console, computer or mobile phone based, you always have to make sure that there has to be some back story behind the game’s quest. It doesn’t matter your game’s genre is fantasy or strategy; you need to bring forward objects and characters into context to enhance game’s worth.

A good and meaningful storyline will help you gain more and more players, and later on, they’ll be addicted towards your game. To be honest, there isn’t any specific formula that’ll make your game addictive. All you have to work on is your creativity and that’s it.

When it comes to promoting your game in the best possible way, then social media is a way to go. We all love to share victories, rewards and the best thing above all our performance score with our friends and connect with others. Integrating social media and its elements will improve community value and triggers word-of-mouth publicity.

If you are a game developer, then you know that providing music and sound is an essential step that nobody would want to skip no matter what. The best way to weave a musical surprise for users is to leverage an open source library of game sounds. There are two options available for you; either pick free and non-copyright music or custom-create your own.

Once you do that, there are chances of your game becoming a brand which ultimately attract more and more users. We as typical users prefer and acknowledge the creativity of sound effects since it creates a vibe and mood.

Adding cutting-edge sound effects is as tricky process. It would be best if you seek a professional help from a reliable iPhone game development company for adding sound effects to your upcoming mobile gaming app. 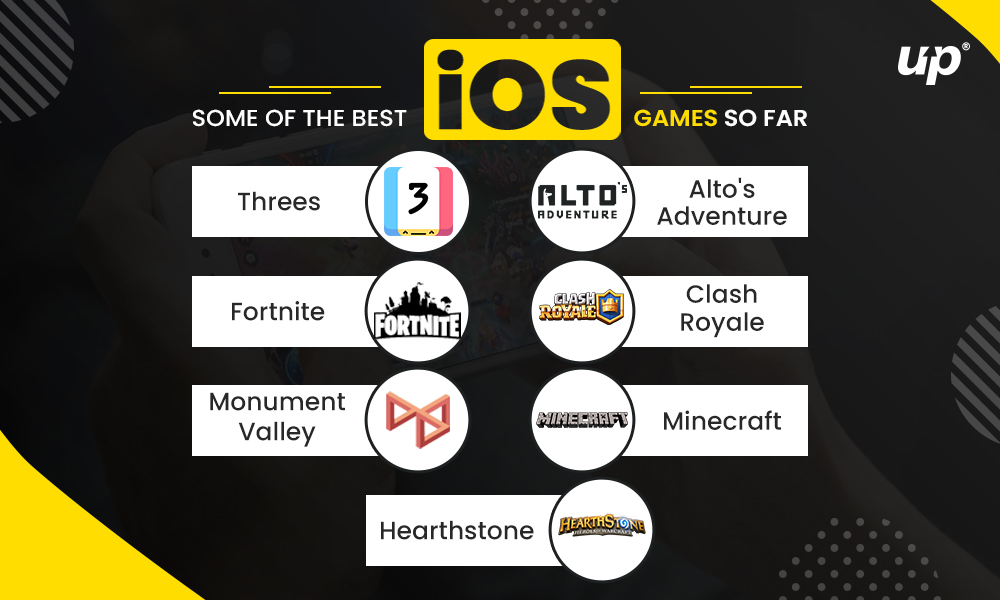 Making an app has always been considered to be a business venture, and it doesn’t matter what kind of an app is that making a fortune out of it has always been a primary motive of most of the businesses out there. You need to dedicate yourself in making the more creative rather than just focusing on monetization. What you should do is make a monetization strategy after your game is up and in immense demand.

The point is, stacks are currently very high and in order to beat thousands of creators, you need to build an original and an addictive game. If you manage to fulfill these aspects, you’ll definitely make a fortune out of it.

As we all know in order to approve an iOS game, you need clear all their testing grounds. So, we recommend you to test out the game for any bugs, crashes, and functionality. Users don’t like any kind of bugs since all of them are quite annoying, to be honest. We seek hassle-free, smooth, enjoyable hours of engagement. For instance, iOS game developers in the USA, hire game testers or QA freelancers to get an outside insight for honest opinions.

The best way to retain users for your mobile game is to launch MVP with a promise of scaling it up with additional characters, levels, and essential layered elements. You can do that by marketing and promotional campaigns as well. Asking for feedback can help you design new characters and introduce more updates. Slowly, you’ll notice somewhat of a viral wave around your game, which every developer wants. As long as you do that, your user retention rate will improve and that’s for sure.

Be Creative in Marketing

A game will not become famous on its own. So, you have to be proactive and prepare for the launch in advance. Your branding activities must reflect your ultimate goal and vision so that it becomes easy to launch and promote the game.

Blogging: It is always recommended to hire bloggers who can write about your new game, promote it and help it make it more discoverable and visible in the market.

KPIs: Determine your objective and vision along with key performance indicators (KPI) from the beginning. You need to figure out custom KPIs to go beyond the general factors and dig up more specific changes that boost the game’s performance and put an impact on different user groups.

Localization: In order to make your game achieve more exposure, you need to constantly seek stepping into new markets. Localizing the game makes global distribution much more effective, profitable, and rapid at the same time. The faster you reach your target audience, the more chances of your success.

There is a general belief that iOS game development is full of fun and no challenges, bringing the concept or an idea to reality is one of those difficult tasks that are really a nightmare for most of the developers out there. The job is both stressful and rewarding at the very end. All you got to have is clear and realistic expectations from the very beginning.

Making an iOS game app has always been a task for most of the companies out there, but for Fluper, it’s just another job in which we have years of experience. So, if you are looking forward to making a game app for iOS platform, make sure to get in touch with a professional iPhone game development company. You can even connect with us. For more information head to our website www.fluper.com 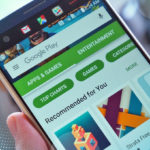 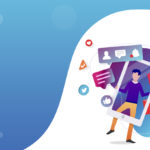