Given the cyclic nature of iterative development, where Quality Assurance Specialists perform quite an essential role considering over the successful completion over builds. But here it really looks for a second thought with regards over performance, speed as well as quality that have really turning into some of the influential factors as far as enterprise and consumer apps are concerned over the industry. What has really made it quite necessary is to bring into the initiation of a perfect mobile app and then upgrading it on a frequent basis with the ultimate motive to match the demand of users. It exerts immense pressure irrespective whether start-up or a top notch mobile app development company in order to handle the quality as well as testing with the synchronisation of developers.

We have put together some of the strategies why enterprise apps do need for appropriate QA testing: 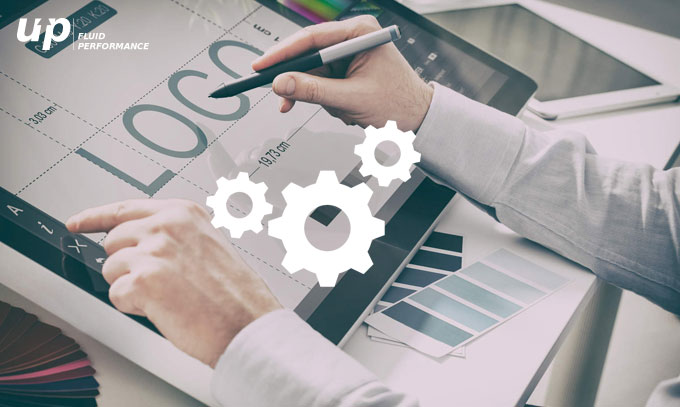 The way marketing collateral team speak to the quality of your brand verbally, in the same way the quality of the brand can potentially be equated with your app. Hence in other word, app casts the reflection of the brand. Consider if the app provides a below par user experience, then the brand image may turn corrupt even in the eyes of the users. With the ultimate result of not only upsetting the user but making them an opportunity to vent their grudges even in the app store or social media reviews, this can be a source of fortifying reputation in order to make the users to download the app as well as establishing positive engagement and reviews to be really worth of.

In case you have the most appropriate QA even throughout the mobile app development process. It will ensure optimal experience in case the app runs smoothly. In case you have landed the right place, then you will be able to foster app engagement with the positive app reviews by lifting up the number of installations. These are some of the ultimate goal of mobile app developers by preserving the number one point which can only be possible with the smoother user experience to strengthen in the eyes of consumers as well as other stakeholders. 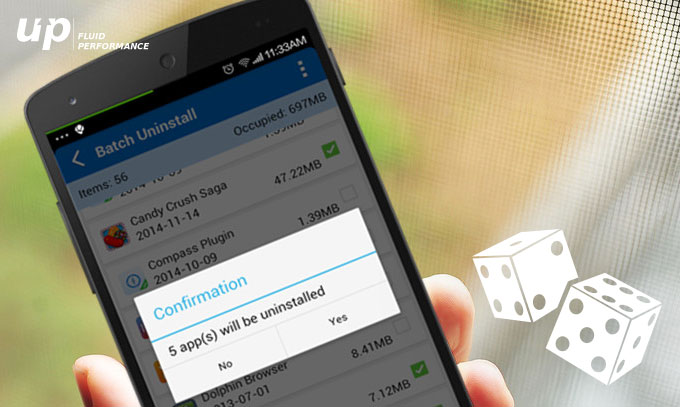 Building on the point discussed above, a poor user experience will really land your app to the ground where all other apps have landed on to i.e. app graveyard where users will more likely to uninstall it and even no longer will be engaged to the app. In case you do not want your app to be shifted into the customer trash, then it’s pretty much paramount to go-through a comprehensive quality assurance in order to fix bugs and with utmost attempt to prevent them popping up after the app launch.

If you are still away with the comprehensive quality testing, then you are literally playing with the fortune of app since it would make the user’s data security vulnerable. Ensure to have a QR team that can conduct testing which includes the fundamentals of app updates. By adopting the QA testing you will not only preserve the fortune of users but brand’s reputation as well.

The main function of QA is to reduce the risk of malfunction of the concerned app. Although when it is approved by in-house team, it becomes quite indispensable to appoint a QA specialist since a fresh set of eyes are sufficient to point the bugs out which is essential to reduce the risk of experiencing issues with the app post-launch. It is although undeniable that the ultimate motive of mobile app developer is to get the most appropriate functions in order to give the users with strong user experience. But it is something restricted to the basic functionality and security testing, but there is something beyond that.

Hence getting your mobile app developer to test in all the devices as well as platform, might not be under his skillsets. Hence, the developer’s time must be well spent on the development instead of testing. To take care of that domain, you may get engaged with the enthusiastic QA specialists to nail down the most efficient testing.

Hence, here we have highlighted some of the best practices that we follow in Fluper:

Although testing on emulators and simulators are considered to be the useful method as far as mobile testing is concerned. But what can ensure better appearance and the general usability of the app, then the test must be carried on the real devices that will ensure better practical test results. 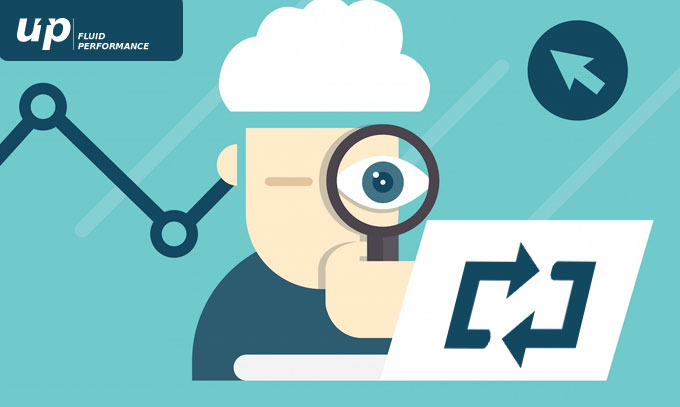 Apart from constituting a fixed schedule to monitor the end result at each test results, it is equally important to test as soon as development phase reaches an analytical stage. It will ensure that the bugs are identified at the initial stage so that it won’t cost be too costly and time-consuming to fix them. Hence it is advisable to conduct testing at a frequent basis so that no bugs can be overlooked and complicate the further steps.

As far as multiple hardware features of the device are concerned, for instance display, camera, storage etc. which ensures a great impact on the mobile app. Apart from that smartphones are packed with robust devices as well as sensors like proximity sensors, location sensors, gyroscope sensors where the tester must be able to perform on the several sensor specific tests. Here comes the familiarity over specified sensors as well as functionality of application into picture.

It reduces not only time to market but also generate high Return of Investment since it augments the ultimate productivity with regards to testing procedure. Here it comes, in-house script, cloud testing framework and IDEs into picture that must be identified to order to get flawless mobile app.

In Fluper, we conduct extensive QA testing in order to ensure that the app performs flawlessly and get the users with extraordinary experience. Hence, if you are outlining QA strategy and looking for some suggestions, then feel free to contact us. 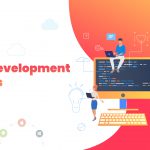 Why Internet of Things are still out of reach for startups?