Nowadays, mobile apps are widely turning as an advantageous way for business growth. Many startups, well-established organizations, small & large-scale industries are flourishing their businesses through innovative and high performing mobile applications. This is why the mobile app development sector is constantly booming. Whenever we talk about mobile apps, the two major platforms come to the mind are Android and iOS. Many app developers are concentrating their efforts on helping the majority of Smartphone users through these two platforms. However, there is an intrinsic tension when resources are limited and developers must choose one over the other, or decide which platform to develop for first. The mobile app world is highly competitive and to stand among the crowd, it is important to be ready from the beginning. If you are going to develop an iOS app, then this blog is surely for you. Here, you will get to know about proven tips to grab users’ attention for iPhone app development.

There are several pros and cons to both platforms, but eventually, the choice comes down to 5 crucial factors:

Every iPhone app development company should consider these points before developing an app for their target audience. The user base of Apple app store might be a little less but it has a superior set of users.  The demand for mobile apps totally depends on user behavior. The users of Apple are sophisticated and to maintain the quality Apple has laid down some of the stringent guidelines for the mobile app developers to comply with for maintaining the values and keeping the users happy with what they are using. It has been widely recommended by the experts that you should consider your target audience’s geographic and demographic characteristics when deciding which platform to develop for first.

Also Read : Brilliant Ideas You Must See Before Launching Mobile Apps In 2019

Before moving on, I would like to pour some light on the current app store statistics. The current statistics of iPhone app is 2 million apps and it is still growing. As per the research experts, Apple app store is the second largest store globally. Between January and June 2018, iOS app developers have earned over $100 billion from the App Store. At present, there are multiple app categories that are topping the App Store in 2018 (report by Statista), have a look- 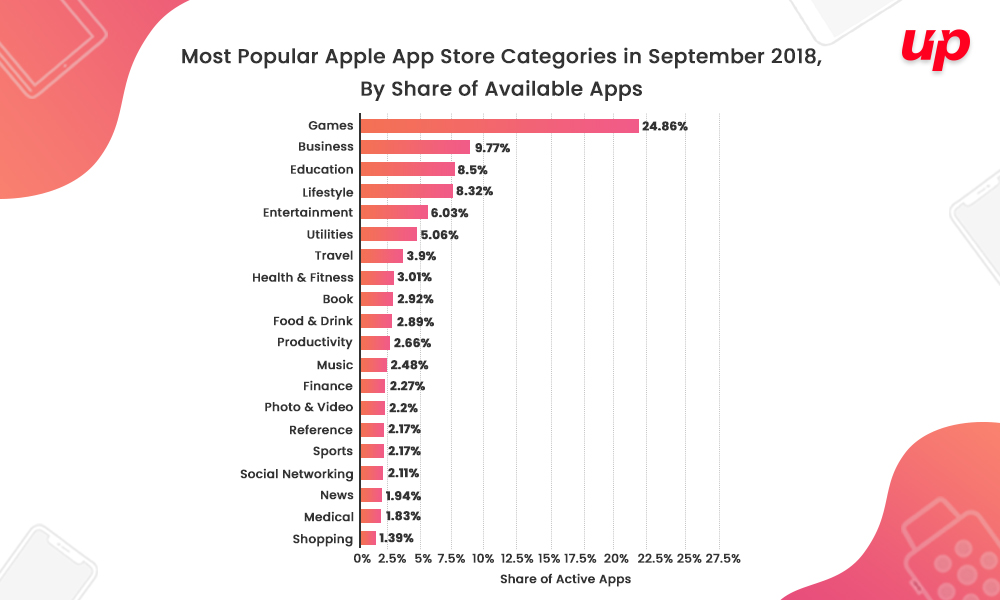 Businesses across the world are always on the roll to use an increased user base and iOS users always have an open mindset to try something new. Apple is generally supposed as being more secure, due to its closed nature, which is largely why iOS has a larger audience in the enterprise market. For mobile app developers, a market study of which kind of audience will actually be interested in using an iPhone app would really be useful.

I have found the type of people who should be in your target list, such as

No doubt, the Apple lovers use Apple devices with pride. Unlike other smartphone makers, Apple follows a tightly focused approach than a ‘something for everybody’ approach, which focuses on quality and overall user experience. They will fall for the apps, which are available only for the iPhone. It has been analyzed that they won’t be interested in buying any in-app or any add-on but if it is an exclusive iPhone app, they will use it permanently. In this case, it will be a great opportunity for iPhone app developers to attract apple device lovers.

Technology is rapidly growing and the new milestone that is being achieved by technology every period is making human life much easier. People have become tech freaks and these are the users who are ready to use the new things and, they would be willing to pay despite the cost. In fact, these are the set of people who up to explore different apps and settle with the best one. Make sure your app is based on the latest technologies and it has some amazing features to attract users.

An app with appealing look and design surely attracts the audience. Some of the users nowadays fall for the looks, design, and visual appeal of the mobile app. Hence, you should hire app development company who can make your iPhone app look beautiful to grab these users attention. They use iPhone app for the flawless performance and if your app complies with the look criteria, then it would not be wrong to say that you have plenty of sophisticated user base for your app.

How to Get Right Target Audience? 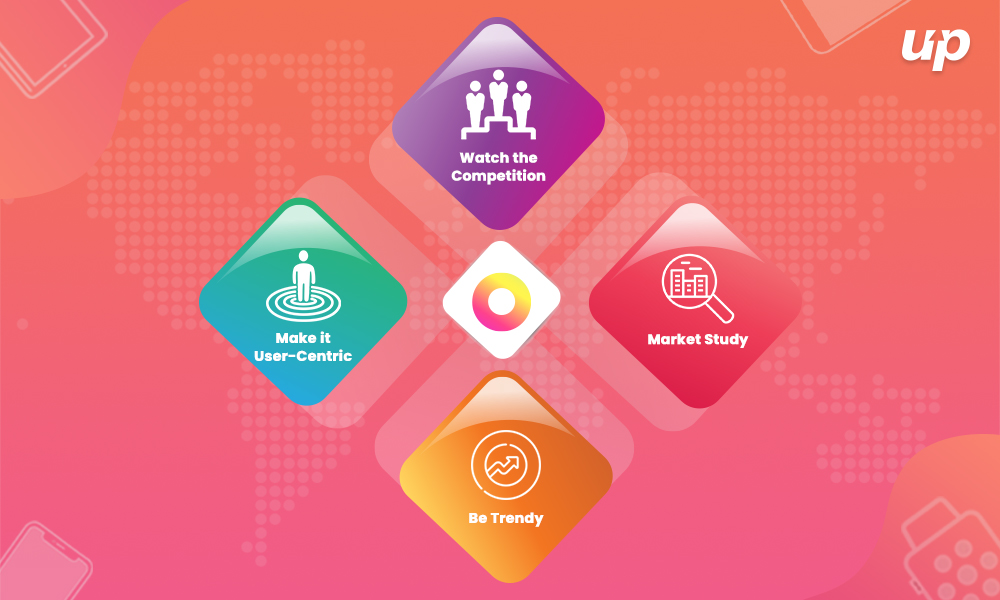 Now, you are aware of the facts of people whom you will target. If you are targeting them, you have to be quality conscious. Here are some more points that can help you acquire the users for your iPhone app-

Watch the Competition: Before starting your project make sure, you keep an eye on the competition. This will get you an idea of the strategies and innovations your competitors are using.

Market Study: It is one of the crucial parts of the mobile app development. You must be aware of age group of people who might be using your app, gender of the users, the categories they love, timings of the app usage etc.

Be Trendy: Following the latest trends would be highly beneficial in iOS app development. This is because the users are going to get hooked only to the trending apps and not with the outdated ones.

Make it User-Centric: A mobile app that focuses on providing the best user experience possible would be defined as the ideal one by users. You can benefit from research and surveys that have analyzed the users’ behaviors.

In today’s competitive world, it is important that any mobile app development company carry out sufficient research and understand the user behavior before they develop their app. A user-centered mobile app design is pretty much a necessity at this point. Fluper, top-rated mobile app development is best-known for creating user-friendly apps with cutting-edge technologies. If you have an amazing idea for iOS app, get in touch with them now. 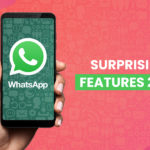 WhatsApp Surprising Features Going to Hit the Market in 2019