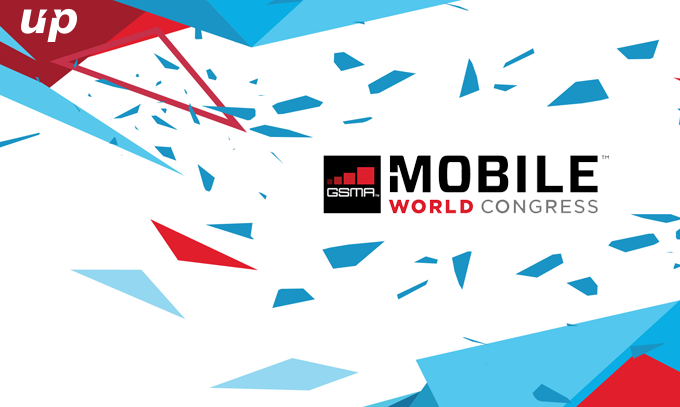 With over 108,000 attendances from more than 200 countries, the annual Mobile World Congress concluded on 2nd of March. The show was a mix from all companies and major players of the Mobile Industry, new launches, revisiting old devices and new innovation, it consisted all. The crowded halls of the MWC showcases the craze of the meeting among the visitors and the exhibitioners as well. Barcelona, the host city again catches the breadth of the tech enthusiast from all over the world. 5G, AI, personal assistant and wearables are the hot topics and centre of attraction in the MWC, this year. So in case you have missed it, we have come up with the list of what happened and what gadgets has been launched in the event. Have a look.

The Giants: Samsung and LG

Samsung has something to say on S8, but it did launch an iPad competitor, the Galaxy Tab S3. Overall, Samsung concentrated on its Tablet section more than the phone section. The device features a 9.7-inch touchscreen with 4K capability. The Korean Giant also revealed two other tabs, the hybrid Galaxy Book with 10.6 and 12 inches of screen. Samsung says that it will release the most awaited S8 on March 29th, at its event called as Unpacked.

Another Korean Giant LG, has also used the platform wisely. As we expected in MWC 2017- What’s Coming to Stands, the company has released its next flagship the G6. The device runs on Snapdragon 821 chipset which is powered by 3300 mAh battery. The device features, LG’s new 6.0 UI which is built over Android. The device homes to a dual rear camera which is 13 MP capable. The company claims that the device has, a smoother video zoom and a better optical image stabilisation. The price and availability of the G6 has not yet disclosed.

The Comeback: Nokia and Blackberry

HMD Global, the Finnish company, which is in charge of Nokia now, has made a comeback in the mobile world with the launch of most popular 3310. The original version of the phone was launched 17 years back in 2000 and it has made a record 126-million-unit sale worldwide. The company is very excited for the launch and has many aspirations from the device. “For the Nokia 3310 we just couldn’t resist,” said Juho Sarvikas, chief product officer at HMD Global. Apart from the 3310, Nokia also lined up three more models, namely Nokia 3, Nokia 5 and Nokia 6. All the three are android powered.

For Blackberry, the company has decided to go back on its roots, thereby releasing yet another qwerty keypad phone. The KeyOne is an android powered device launched by Chinese company TCL, which controls the Blackberry now. The device features a 4.5 inches’ touchscreen along with 12 MP camera. Blackberry says that the phone charges 50% in 36 minute of charge, which is quite impressive.  Being android powered, it will be much easy to get apps from top mobile application development companies.

The rivals: Huawei and Sony

As expected, Huawei has come up with its P10. The device features an upgraded Leica dual camera with a 12MP colour sensor and 20MP monochrome sensor. The P10 has a 5.1-inch screen with 1080p display. The device is powered by 3200 mAh battery. The look of the device is second to none. The very attractive design and texture of the phones makes it irresistible. The phone is available in eight colours namely, Dazzling Blue, Graphite Black, Dazzling Gold, Rose Gold, Greenery, White Ceramic, Mystic Silver and Prestige Gold.

Sony has released its flagship device Xperia XZ. The 5.5 inches’ screen with 4K display makes the view of the mobile best in class. Sony describes the device as a “glass loop” surface, which means the glass continues all the way around the device, with metal caps on only the top and bottom.

Besides these launches there was even more to celebrate in the MWC 2017. Moto landed with its phones, the G5 and G5 plus. AI is going to be the central feature in all the coming phones, this is the fact that has been well established by the meeting. Every mobile manufacturer is trying to catch up with the Siri and Google Assistant. Apart from smartphones, there were tons of gadgets that were unveiled, Sony announced their Xperia Touch Projector, which will be available soon. Samsung released their GearVR, which has the software of Oculus.

Fluper is a top mobile application development company. we provide comprehensive app solutions for both android and iOS. The best in class apps are provided by us at the most affordable prices. Mail us for the quote at [email protected]. 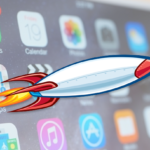 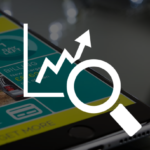