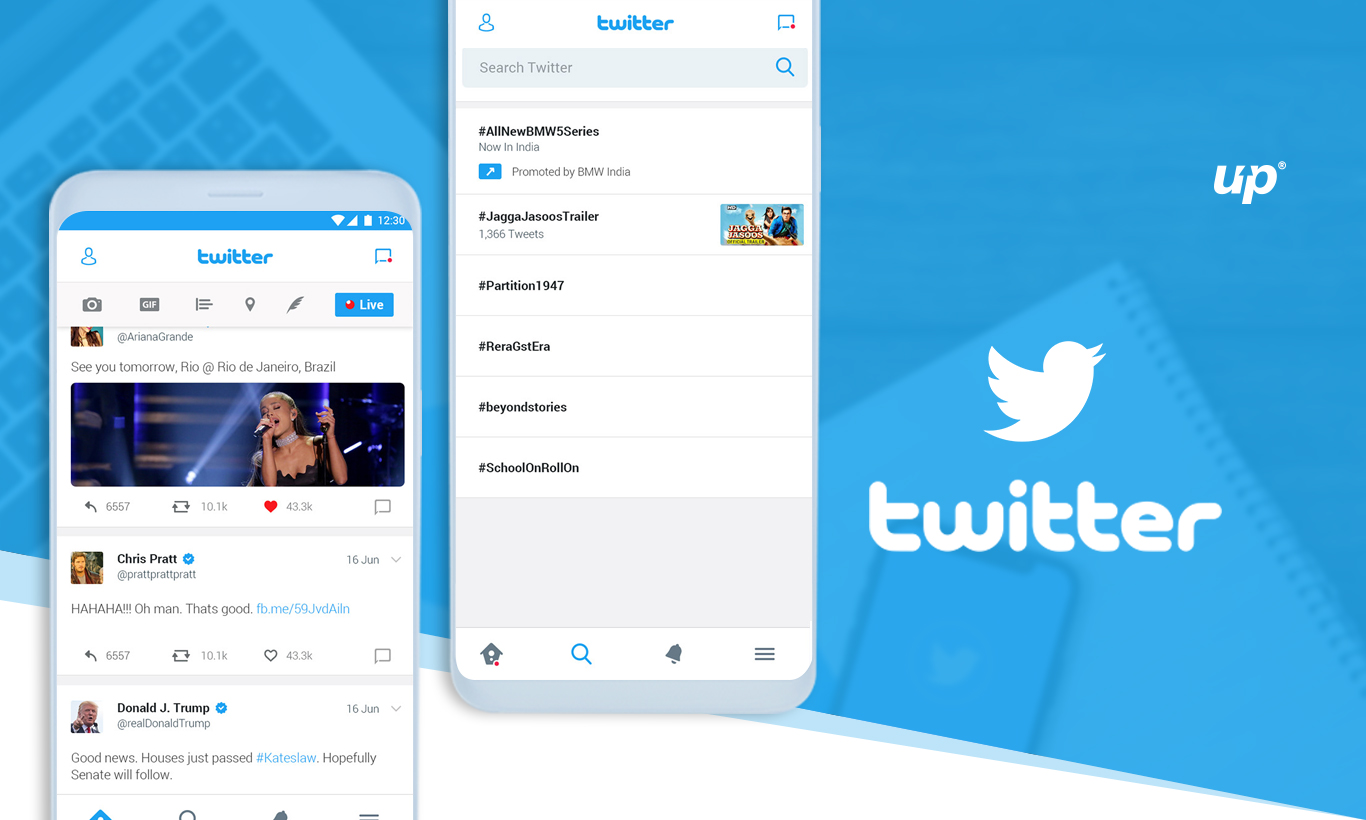 In present times, Twitter has become one of the most popular social networking sites, with 100 million daily active users & 500 million tweets sent daily. In fact, it has become a buzz in present mobile app development world as we can use this to receive news, follow high-profile celebrities, or stay in touch with old high school friends.

Here, I have covered how the Twitter journey started –

Noah Glass, Jack Dorsey, Florian Weber presented Jack’s idea of a new system to the Odea company. According to this, users were able to send a text to one number. After that, the message would be broadcasted to all friends who have subscribed to it. Initially, this was the founding of “Twttr” that eventually became “Twitter”. In July 2006, Twitter’s services were opened for general public.

In this year, an interesting announcement was made i.e., you can sign up for Twitter without giving away phone number. Although this announcement seems small but it made a major change in how Twitter would be used largely.

Twitter makes the “Twitter user name” more prominent. A tiny development marked the core characteristic for every Twitter user. Well, you can imagine yourself what would you be without your Twitter username. In March 2007, it was announced in SXSW conference, Austin that the usage of Twitter has reached a first tipping point. In this year, Twitter was finally incorporated. Although it was previously owned by Obvious LCC but on 18 April 2007, it has become a standalone company.

Twitter’s app developers introduced “Block” feature and get its first mobile site. According to this feature, if you block someone that you will not appear on the blocked person’s friends list, profile page, friends’ timeline or anywhere else. In the same year, Twitter also gets a @replies column. Now people can finally see all their @mentions in a new column.

From this month, we are allowed to search usernames based on different criteria such as location, name etc. A very interesting development was also made in this month i.e., “Tracking”. Many of us have never guessed that feature will become popular and eventually turn into powerful #hastags. No doubt in saying that it was great to feature but it used to only work on mobiles.

Although it was not a big announcement but yet important as Twitter was mentioned on TV. In February, “swoosh” function was added where users can reply to tweets with just one click.

In this year, Twitter was launched in Japan. Moreover, the company also moved into their new HQ and now everything turned out as planned i.e., faster servers and more space for employees.

Twitter became one of the most popular sources of making money. Besides this, Twitter also introduced “suggested users” feature and eventually it turned out the best place to start monetizing the service.

Twitter followers started to increase and in the same year the company launched “Twitter Lists”. Besides this, Orange also launched the first Photo sharing service for Twitter users. The company released the new native RT function and since then users have mixed this feeling.

At the beginning of 2010, it was clear that Twitter will turn out as a big player for social media game. In March 2010, social networking and microblogging service added a special functionality through which you can add your location to Tweets as well as make the appearance of individuals more local again. Have a look at Twitter’s staggering growth figures of 2010 –

Now, you can add your location to the Tweets and hence users can make the appearance of individuals more local.

In this year, the company also introduced “Promoted Tweets” as this feature was marked as a medium to twitter’s long term success. Well, the venture finally searched a way of monetization. Moreover, the venture also launched “Tweet” button.

Twitter introduced “New Twitter”! Yes, you heard it right. In this year, a new design of the Twitter.com interface was introduced. Besides this, the company tie-in with photosharing services such as TwitPic or video platforms.

“Promoted accounts” feature came into existence this year. Under the leadership of Dick Costolo, the company is finally determined to make money.

Twitter launched the “Follow” button, its own photosharing feature as well as its own link shortening service. Besides this, Twitter is also integrated into iOS 5 and that was a big news for iOS app developers.

Twitter launched “Tailored Trends” and this feature was closely related to what you care about. From this year, users can expand their tweets in the stream. Not only new features were added but its icon was also changed.

In this year, Twitter was announced as one of the most visited websites and also declared as “SMS of the internet”.

On June 2014, social networking and microblogging service announced to acquire Namo Media. In the same year, the company also circulated that it has reached an undisclosed deal to buy SnappyTV, a service that helps edit and share video from television broadcasts.

Twitter.com desktop home page got changed. Besides this, the company also announced its acquisition of Periscope (the app that allows live streaming of video).

In this year, Twitter acquired an artificial intelligence startup i.e., Magic Pony for $150 million. In fact, the company’s shares also rose 20% after a report that it had received takeover approaches.

In April 2017, the company launched “Twitter Lite” that is a progressive web app specially designed for regions with the slow internet connection. The company also announced that it planned to construct a 24-hour streaming video channel featuring content from various partners

In the coming time period, Twitter is planning to change timeline as the company is currently working on the news-first timeline for Android users.

Do you need an app like Twitter? If yes, reach out to Fluper that is well known for its innovative products and high-end iOS app development services in mobile and website technologies.

Germany Considering a Ban on Huawei over Security Concerns How To Develop a Social Media App That Will Go Viral As Snapchat or Instagram? 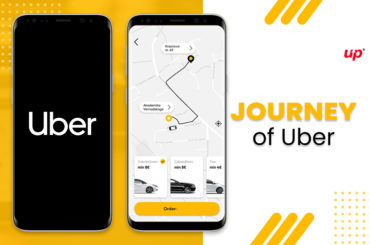 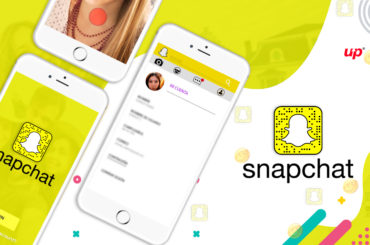 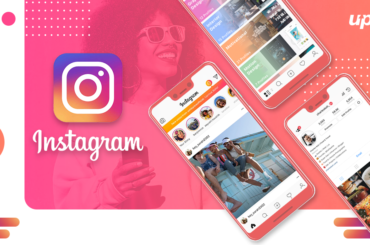