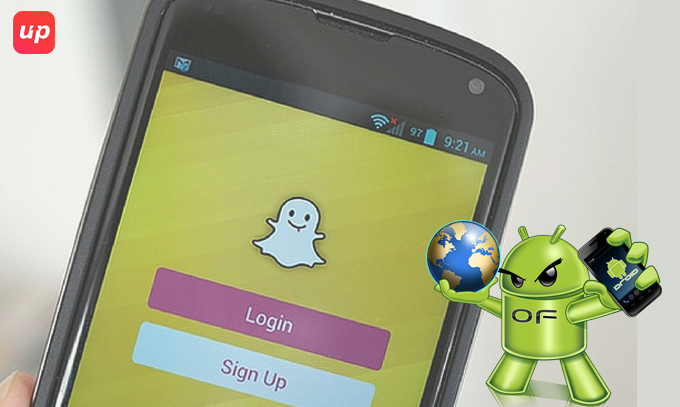 On Wednesday, the investors of the image messaging app bombarded tough questions to the executives of the company in New York. The investors are worried over the decreasing user engagement with the app for last few quarters. Executives at the roadshow in New York on Tuesday said Android phone users had problems accessing the Snapchat ap. Snapchat Inc. have blamed the poor performance because of the android OS. The company has said that they will help the issue by developing the app on iOS and Android simultaneously.

In the second half of the previous year, the user growth rate has seen a setback due to technical failures of the app. Between July and September, the company managed to secure only 6 million new users, much less as compared to the 18 million users three months prior. Whereas, in the first quarter of 2016, 20 million new active daily users were attracted toward the image sharing app. CEO Evan Spiegel took to Reddit to talk to Snapchat’s Android users to see what the problems were.

Snapchat, however didn’t disclosed as what the “technical issue” was. And this has hampered the ability to add users badly. The problem lies in the android OS version of the app only. This has reduced the possibilities of increased downloads even further. The 65 MB heavy weight app already struggles to find its way in between the “lite” versions of similar apps like Facebook and Skype.

The 7-year-old company also understands the fact as they say, “Android penetration is often much higher in these countries compared to North America and Europe, so technical issues affecting Android devices have a disproportionate effect in these countries”.

The technical failure of the app isn’t the only reason for the decreasing popularity. In August last year, Instagram launched its version of the Snapchat feature “Stories”, which lets users to post images and disappears them automatically within 24 hours. According to TechCrunch, Snapchat has already seen drought in users as they have started giving importance to the Instagram’s product. “Pointing to problems with Android is not addressing the elephant in the room, which is Instagram,” said Sean Stiefel, a portfolio manager at Navy Capital, who attended the presentation.

The LA based company in its S1 filling has said that “To continue growth in user engagement, we will need to prioritize development of our products to operate on smartphones with Android operating systems”.

Decreasing user growth has made a tensions on the investors. the company has performed poorly after the third quarter of 2016. 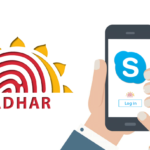 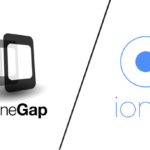 PhoneGap vs Ionic app development: Things you Should Know

How Block-chain Technology Can Improve Your Business?

How Live Streaming Apps are Making Billions Amid the Corona Virus Lockdown?