Gamification: The new Black of the Industry

The new crowd in all the app stores has taken the competition to the next level. And the new tool to tackle is called “Gamification”. Basically it does not target the potential users, rather it cements the already customers of your app. And this is important in a country like India where brand loyalty is no so promising. The gamification has covered almost all kinds of app, whether its e-commerce apps or education, even Apple Watch gives reward if you complete your fitness targets.

These gamification features keep the user engaged to your app. This in turn increase the app retention and daily user base as well. No wonder why, gamification is so in-demand now a days. This feature, if included, lets the user to play games and interactive targets to achieve, also it lets the app owner to showcase some loyalty programs for the customers. Gamification hits at the root of the human desire, to get more. And hence it is a robust strategy to adopt in the business. And because of the demand there are many freelance game developers and android game development companies that have come to grab the share.

We have brought to you the each and every aspect of gamification, right from the start.

By definition, Gamification (n.): the process of turning an activity or task into a game or something that resembles a game. But what does it mean? Gamification is nothing but converting a normal app activity like logging-in and checking details of buying something to a gaming experience. By this, users stick to the app and business gets direct increase in the revenue.

Gamification, as a process has been on the earth since ages, but the word “Gamification” was coined in 2002. But it was only in 2010 when its power was understood by venture capitalists, and since then there is no downfall in the trend.

What can be done to Gamify an app?

Well, there are several steps that can be taken to gamify a normal looking app. Adding badges, referral programs, social status, loyalty programs and last but not the least freebies. These all stuffs can get you rock strong users and way higher retention rates than they would be without gamification.

They are one of the best and oldest way of creating loyal customers. If done correctly, this can be very pivotal for the app growth. This way you can make your customers feel rewarded and special. 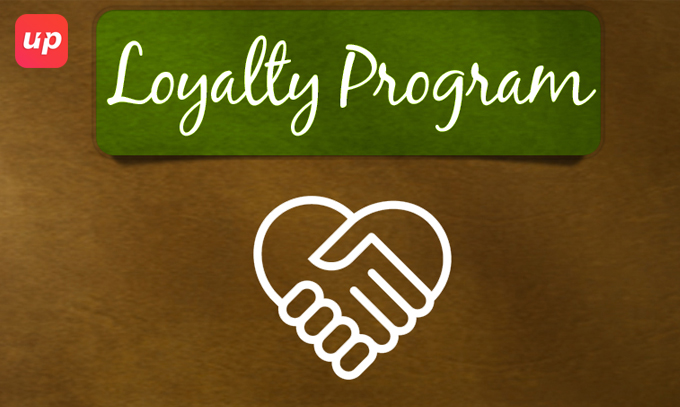 This work likes that, suppose a customer regularly buys stuffs from your app then after certain number of transaction the customer will be awarded by some discounts or freebies.

Ola and Uber apps have one of the best loyalty programs. These apps offer you discounts on next ride(s) if you use them regularly for a particular time period. Even telecom companies follow this strategy, where they offer extra talk time of cheap data plans to customers that are loyal to the company.

If any achievement is given a social exposure, then it can be the best motivation for the customers for using the app. Every top app based company is providing the like to share their status and achievements on the social platforms such as Facebook, Twitter and Instagram. 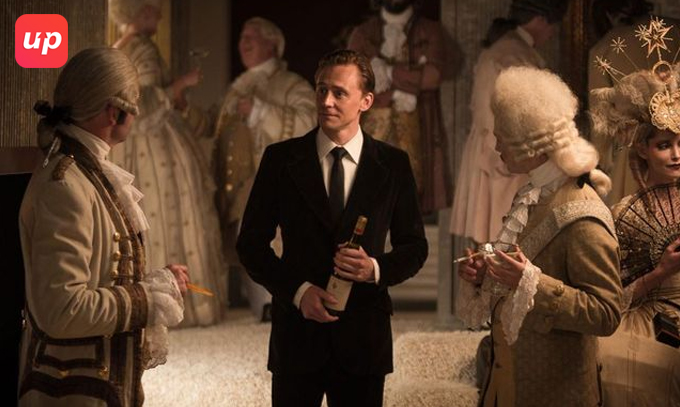 Badge and completed tasks, are the most shared contents through such apps. Just like Digital trophies are fun to share on the social networking, although then have no monetary value. Apple Watch lets you share such status of completing a fitness task.

Digi Bank also runs similar program where existing account holders are awarded ₹ 250 for every new account they refer to. Any top rated android game development company will let you create a referral program for your app.

Want to Gamify your app?

Fluper is the best android game development company that helps you to gamify your app or create an all-new app from scratch according to your business needs. You can reach us at enquiru[at]fluper[dot]com.

Top Educational Apps That Are Invading iPhones And iPads

Tips and tricks to get intuitive UI and UX designs