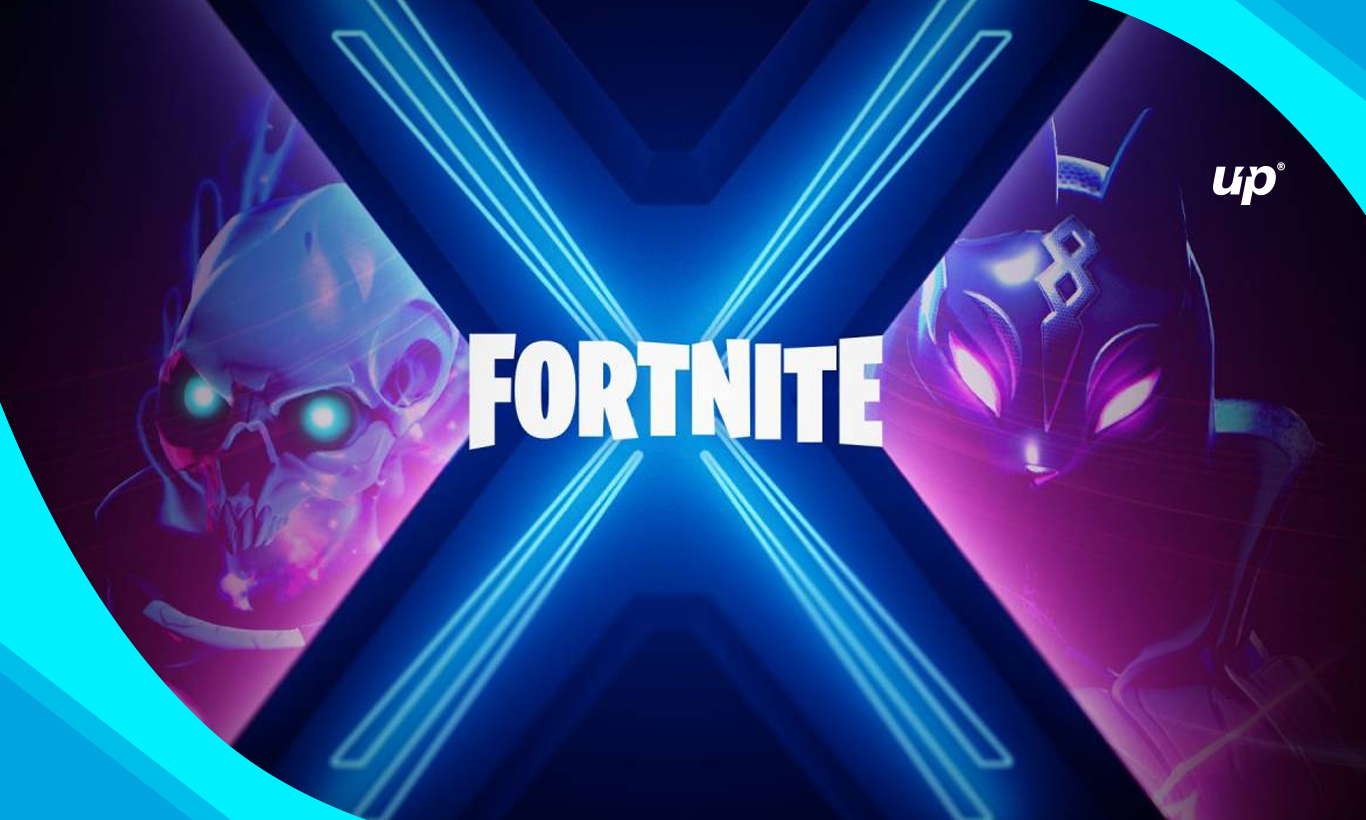 Fortnite Season 10 has Arrived: Here’s What You Should Know

Fortnite has officially launched it’s very much anticipated Season X just days after its formal teaser was showcased the Fortnite world cup finals in New York City. The new update is known to have brought back the Dusty Depot that was part of the Fortnite world until season 4 release back in May of last year. Epic Games, the developer, has also included the all-new mech suit, called B.R.U.T.E.

Moreover, this new season comes along with Season 10 battle pass that gives gamers a chance to unlock over 100 exclusive rewards. Along with that, there are tons of other updates in the Arena Game Mode and improvements in streaming performance for all the platforms. 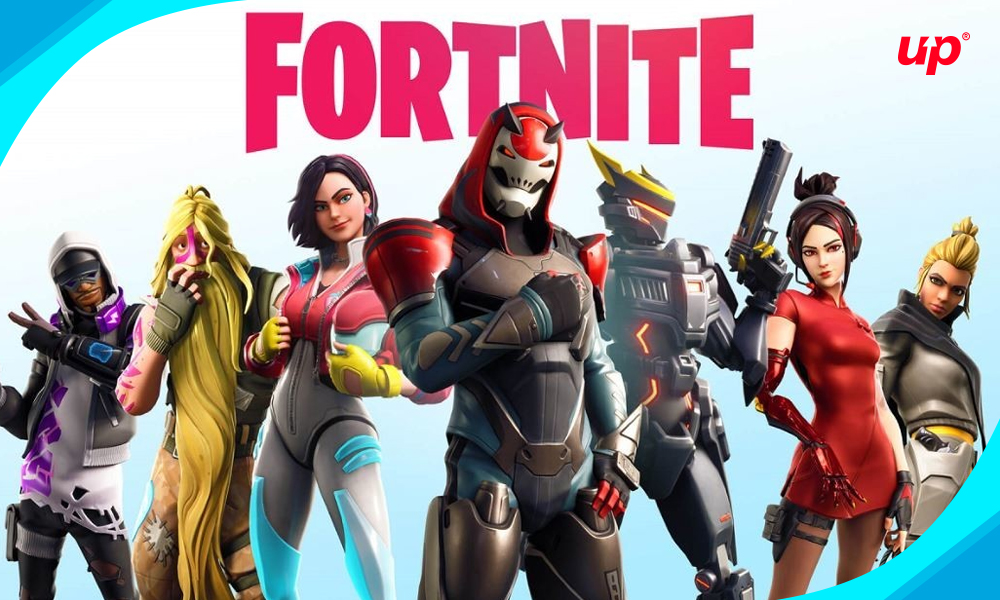 If you’ve seen the teaser earlier this week, then you must’ve seen Dusty Depot meteor. Other than that, there is also a B.R.U.T.E suit that has a room for two players. The suit can rain down missiles and shotgun shots and that too while moving ahead. Do you know what that means? Now, you can destroy your enemies in no time and style.

Keeping aside the major updates, the Fortnite Season 10 has various Arena Game Mode updates, including Solos and Trios Arena and 10 distinct divisions. You can also create your multi-phase storm or replicate the Battle Royale 10 wave storm using the Advanced Storm controller. Similar to that, there is an Advanced Storm Beacon that you can use to customize specific phases or set the number of phases to create new storm experiences.

In Season 10, a Weapon-Free Zone has also been added, where players cannot fire any weapon, swing a pickaxe, throw a grenade, or use any other items. Well, that isn’t the end; a Sky Station Showdown LTM has also been added where you can battle other squads and claim points from the capture zones.

Additionally, the Fortnite Season 10 has introduced Grid Island, which is just a flat island covered with grid squares. The grid squares help measure the area, and the white grid square is available to mark the center of the island.

Along with that, there is an all-new ‘Hit the Road’ mission where you can bring three others to help Quinn get to the Radio Station to spin her Song of the summer. A Locker tab is also available that you can access to check your favorite Emotes, Music Packs, and Loading Screens in the Save the World.

When it comes down to major gameplay updates, the latest Fortnite Season offers options for Team Rotation and has added a Team Visuals Determined At game option for controlling the cosmic details that are associated with team game modes where the teams rotate.

As per the official changelog, you’ll also find quite a few bug fixes, including the ones related to the issue where players most of the time were losing the ability to aim or crouch after using the Prop-o-Matic and the problem that caused mounted turrets to drift downward over time.