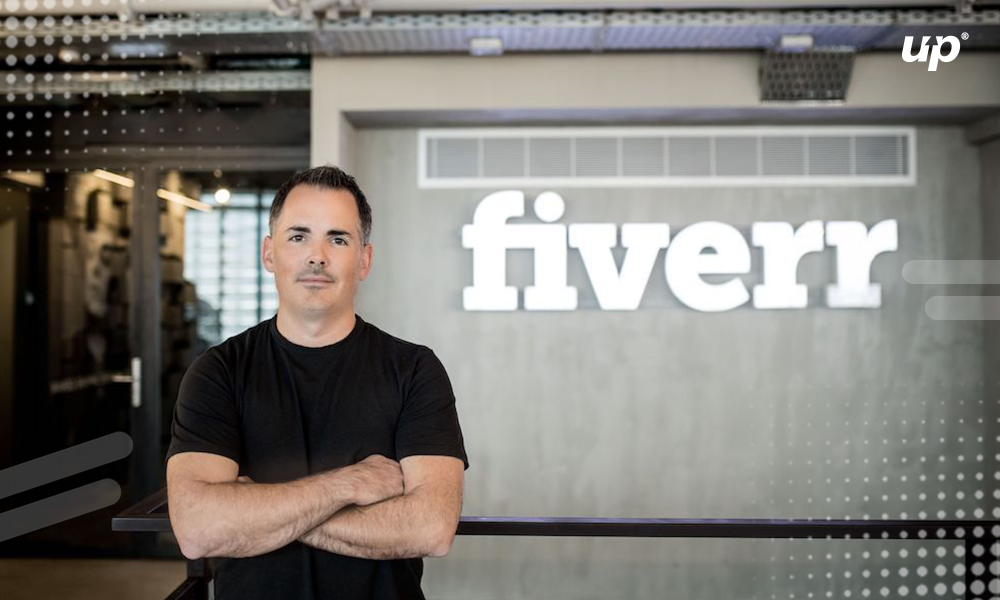 One of the World’s largest freelancing platforms Fiverr has finally planned to go public as it files for IPO at the New York Stock Exchange. The company headquartered in Tel Aviv, Israel said that its net losses grew from $19.1 million in 2017 to $36.1 million in 2018. But luckily grew by 45 percent the previous year as its revenue saw an increase from $52.1 million to $75.5 million.

While filing for the IPO, the company said, “Our mission is to change how the world works together.” The Company CEO says that they started off in the year 2010 with a simple idea that people should be able to buy and sell digital services the same way as the e-commerce platform sells physical goods.

The company is leading market player in the freelance industry as it provides gigs on its platform where users can send their open proposal with a rate they charge per hour. Moreover, buyers can post their requirement on which users can bid hence provides great opportunities for a reliable solution to both buyer and seller. It has facilitated more than 50 million transactions between 5.5 million buyers and 8, 30,000 freelancers who sell services like logo design, blog writing, video editing, website development.

What to Expect From Fiverr Filing IPO?

The company filed for IPO as it felt the need for growing stronger within the community which is lacking due to many ways. A Top Rated Seller on Fiverr reported that he quit last month after earning thousands of dollars with the services of the company. He said, “The Company’s lack of customer service cost him thousands of USD as he is no more a top rated seller of the company as he could not reply to his users in specified time.”

Company’s top leadership believes that the chances of the freelancing market may not grow at the pace which they were expecting. The company is valued at 6 Billion USD as per reports available on leading websites. Meanwhile, the company is expected to raise more than a hundred million dollars. The company previously raised $111 in venture funding from Bessemer Venture Partners, Accel, Square Peg Capital, Qumra Capital, and a few others.

Experts believe that this is a move to go stronger as the company is in loss unlike market players like Uber and Lyft which are growing further after filing their respective IPOs. But the company said that it expects more growth this year as it acquired ClearVoice, a company helping customers find professionals for writing promotional content.

Only time will tell whether the company would be able to recover or not. But it seems that it will have to take a longer time than what the company expects.

Fluper as a Top Mobile App Development Company is committed to bringing you the latest from the world of technology.