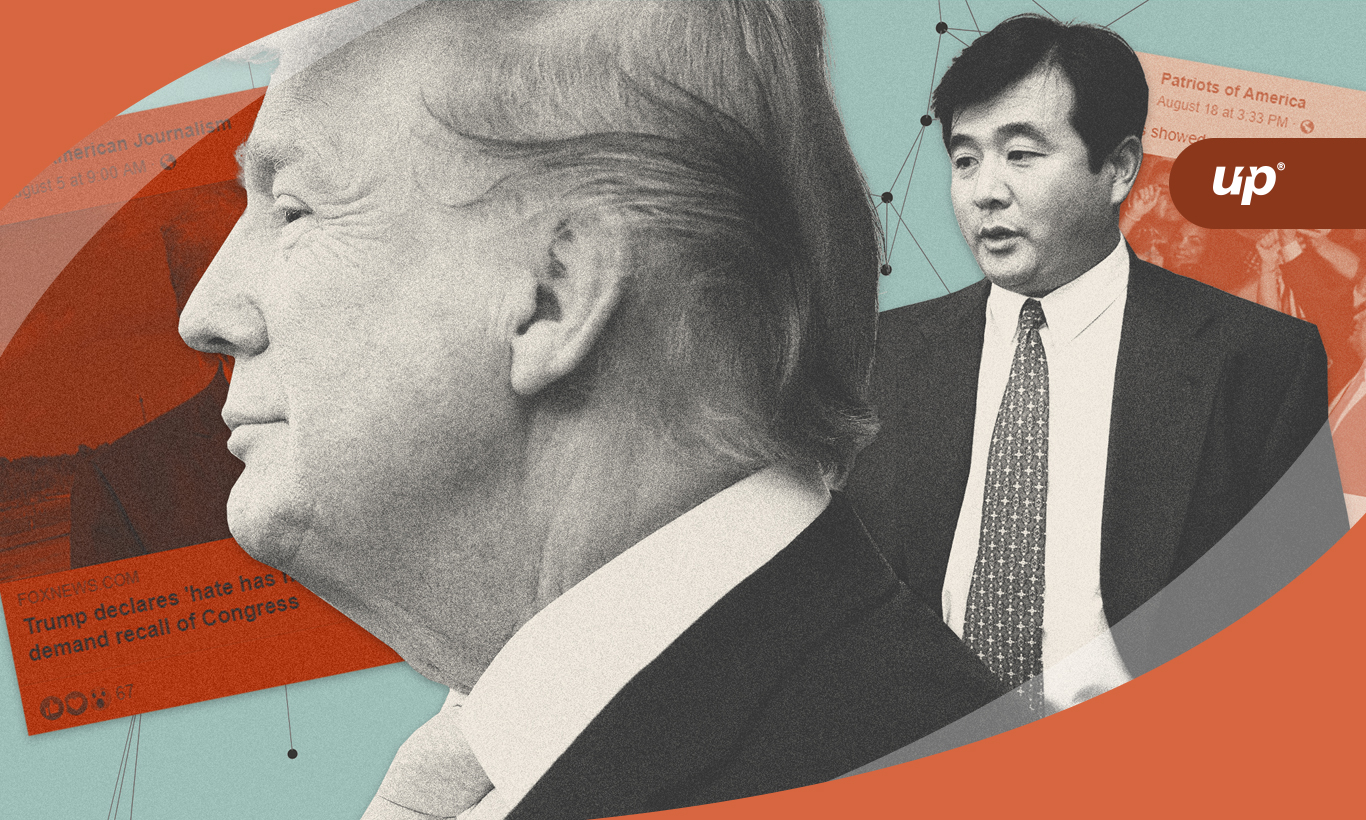 Facebook has now banned The Epoch Times, a news outlet that spent more and more money on pro-Trump Facebook advertisements than any other group, from any future advertising on the platform.

The decision follows an NBC News report that The Epoch Times had shifted its spending on Facebook in the last month, seemingly in an effort to mystify its connection to some $2 million worth of ads that promoted the president and conspiracy theories about his political enemies.

A Facebook spokesperson said “over the past few years we removed all the accounts that were associated with the Epoch times for violating ad policies, including the ones that tried to move past around our review systems, we acted on additional accounts today and they are no longer available to advertise with us.”

Facebook’s decision came as a result of a review prompted by questions from NBC News. The spokesperson explained that ads must include disclaimers that accurately represent the name of the ad’s sponsors.

The Epoch Times’ has now changed their approach towards pushing the pro trump and is using page names such as “Honest Paper ” and “Pure American Journalism, ” to hide its multimillion-dollar spending on dark-money ads, in effect bypassing Facebook’s political advertising transparency rules. Facebook’s ban will affect only The Epoch Times’ ability to buy ads; the sock-puppet pages created to host the new policy-violating ads were still live at the time of publication.

Quite recently, an NBC News investigation revealed how The Epoch Times changed from a being nonprofit newspaper that used to carry a Chinese-American religious movement’s anti-communism message into a more conservative online news that embraced President Donald Trump and relevant conspiracy content.

This group that targets religious audience believes that the coming judgment day will send communists to hell and claims that Trump is helping accelerate that timeline.

Since 2016, The Epoch Times’ revenue more than doubled, and the reach of its online content rocketed past that of every other news organization, attracting billions of views across its many platforms. Keeping that aside, it also became quite a contestant on the conservative media stage, securing interviews with Trump Cabinet members, loyalists, family members, and along with members of Congress and Republican media stars.

Until mid-July, the Epoch Times had placed its ads on those accounts that clearly labeled their affiliation to a wider organization. Using the umbrella account, Epoch Times spent $1.5 million on more than 11,000 Trump-friendly Facebook ads just within the last year.

In May, a political consulting company, ACRONYM highlighted The Epoch Times’ major Facebook spending; journalist Judd Legum, mentioned how many of the ads violated Facebook’s policies. Back in June, NBC News reporters reached out to The Epoch Times, prompting a defensive open letter from the site’s publisher.

The growth and legitimacy of The Epoch Times are due in large part to Facebook, where it placed $2 million in pro-Trump ads in the last year, which is more than any other organization outside Trump’s re-election campaign and more than the Democratic presidential candidates spent on their own campaigns in the same time. 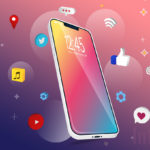 Intelligent Apps: Do They Worth The Hype?