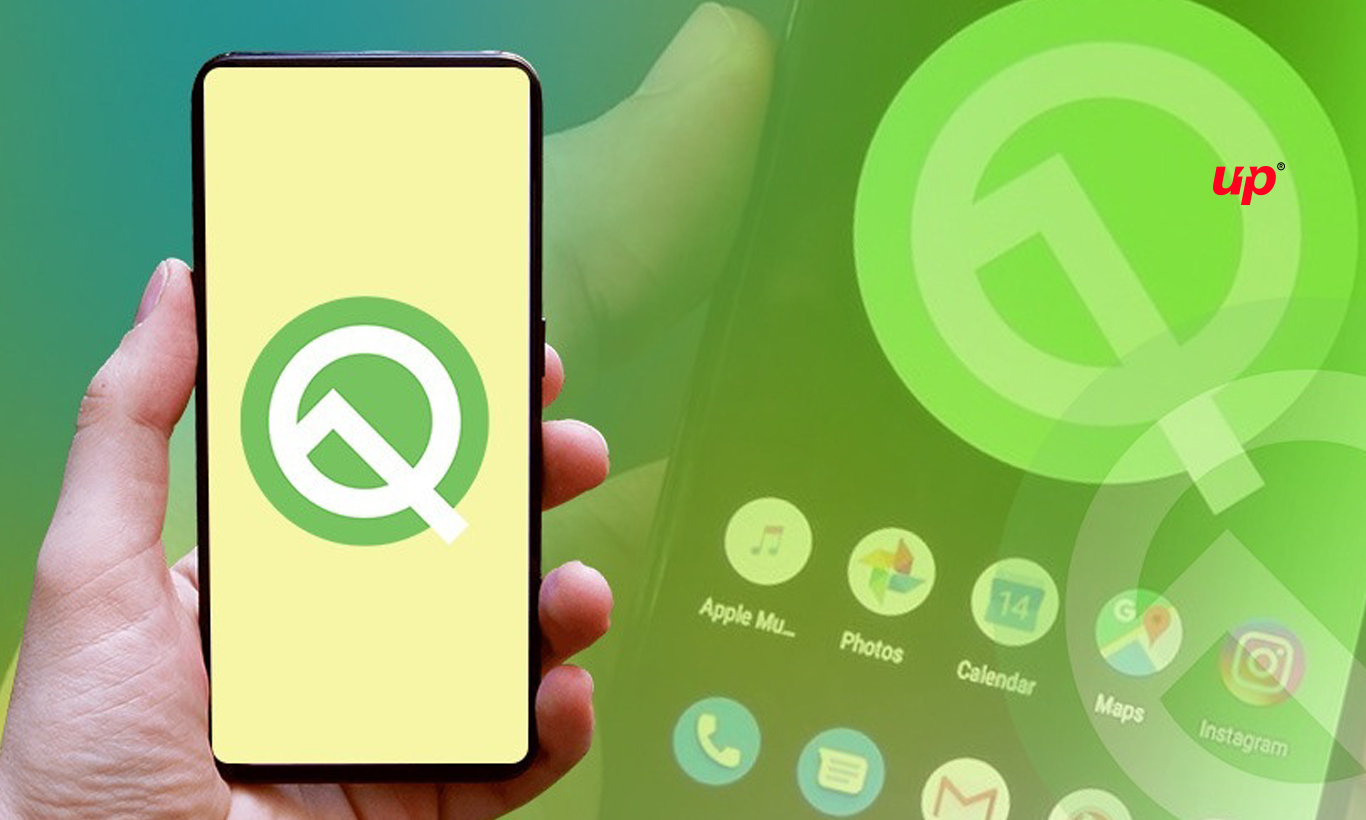 With the Android Q Beta 5 release, Google is very near to confirming about the next version of its mobile operating system. The tech giant company has already released 4 beta versions for the next iteration of its upcoming mobile OS. The Android Q beta 5 that is released in the marketplace for public use is expected to bring better gesture navigations on to Android’s platform. This latest release is the first “release candidate for testing” and makes quite a lot of updates to gestural navigation.

As per the reports, Android Q beta 5 has released with a new setting called “Back Sensitivity”. In addition to this, there are 4 more additional settings in this feature of Back Sensitivity ranging from low to high range. These settings help you to determine how sensitive your mobile device will be to back gestures. With Beta 5 developers and end-users can expect a great experience “very close to the system behaviors that you’ll see in the final consumer release.”

However; if you have managed to walk this way through all those features on the very first read, then you are good to go and you know how Android’s back gesture is going to work on your Android phone. If you still are not able to use these features, well, that’s possible because the behavior is puzzling. “Back” is a core system feature of the Android operating system since the very beginning of this platform, but with its latest version, the tech giant is making this feature difficult for users.

All of these major changes in navigation are because of making the Android’s OS like the iOS: swiping up an app for multitasking or swiping across the bar. To add this feature Android has added four different system navigations in the beta release that includes go back, go to a card view, invoke the Google Assistant and go home options.

Building out how to fit all of those features into a single system has been a major challenge for Google. The California based company is continuously tackling the challenges out in public through the Android Q beta version. But it is still complicated and setting a set of swipes is a major problem for Android: it just can’t change very speedily any longer.

This latest gesture system is difficult because Google is emphasizing backward towards compatibility. Even the new version of Android has been installed only on a small percentage of active mobile devices in its existence and forcing everybody to change to the latest system isn’t possible.

So it will be a little bit interesting to watch how Google and Android will figure out these gesture issues through this beta release. For now, you have to wait for the entire Android ecosystem to switch over to something reliable, but it is going to take a long time ahead. 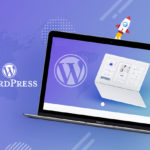 How to Hire a WordPress Developer for Startups? 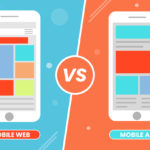