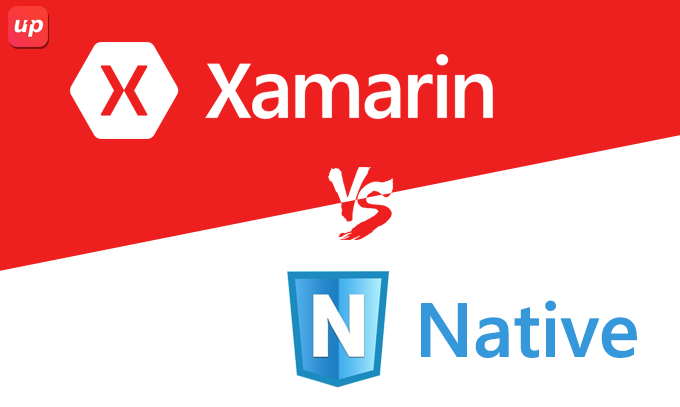 Xamarin vs Native: Fact to Look Before Choosing

When it comes to mobile app development, there is an ocean of options to choose from, ranging from native app solutions to cross platform solutions and now we have what is called, Xamarin apps. It is now not possible to ignore this mobile app development platform. It has a community of over 1.4 million developers. While native apps offer you the option of developing apps for iOS, android and windows separately, Xamarin allows you to write the code once and use it anywhere on iOS, android or windows. Both have their advantages and disadvantages associated with them.

Xamarin is a cross platform software that can create native apps with platform specific UI’s. Xamarin uses C# to write codes unlike swift, java or objective C. It is an open source platform so that any developer can change it according to its own needs, which is not possible with other native app development tools. Also developing with Xamarin lets you write the code once only, that is shared code concept. Whereas if you opt for native apps, then you should to ready to write codes again and again. 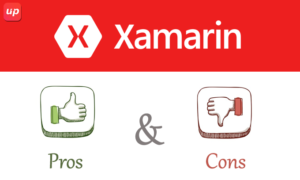 Unlike in other hybrid or cross platform solutions, Xamarin platform lets you create high performance apps, which can match the potential of indigenous native apps on any platform. Although there will a little lag in performance because of an extra abstraction layer.

Xamarin Test Cloud along with Xamarin Test Recorder tool allow you to run UI tests and identify performance issues before the release. This increases the overall quality of the app and takes it one step closer to the native apps performance. But this service is provided at extra cost.

It also lets you to create flawless experience in UI and the complete app as well. It is perfect for the customers who want their app to developed in record time because Xamarin increase the development speed to a considerable value helping the Xamarin app development company as well.

It also features the complete hardware support. Whether it is API’s or plugins, Xamarin manages it all just like a native app would have done. Xamarin also supports linking the apps with native libraries.

However, it’s not all roses. The Xamarin licence make it an expensive option. Business subscription comes with a price tag of $999 per year, per developer and per device. And that is too much if you are a beginner or a start-up. 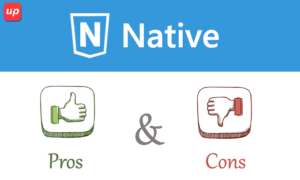 This however comes at a cost, as you cannot share the code, so you have to pay more for coding part. It will also hamper the time limit for the app development, or you can increase the number of developers on the project, again increasing the cost involved.

The platform for mobile app development highly depends upon the requirements of your business. If you need better hardware syncing, then must go with native apps. Whereas if faster app development and better reach is the priority, then Xamarin is better.

However, Xamarin is appearing to be the leader in the mobile app development. in addition to the above listed points, Xamarin app offers the wide range for releasing your app at once and that too by developing it in much less time than that of Native apps.

Therefore, there is no wonder that many Xamarin app development companies are coming up in the market.

Want Xamarin app for your business?

Contact Fluper, a top Xamarin app development company. With over 125 successful projects, great expertise and creativity lies with us. We can offer you tailor made solutions according to your business needs. Contact us at [email protected]. 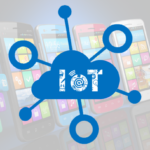 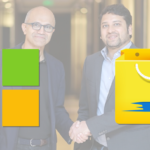 Microsoft Joins Hands with Flipkart: What You Need to Know?