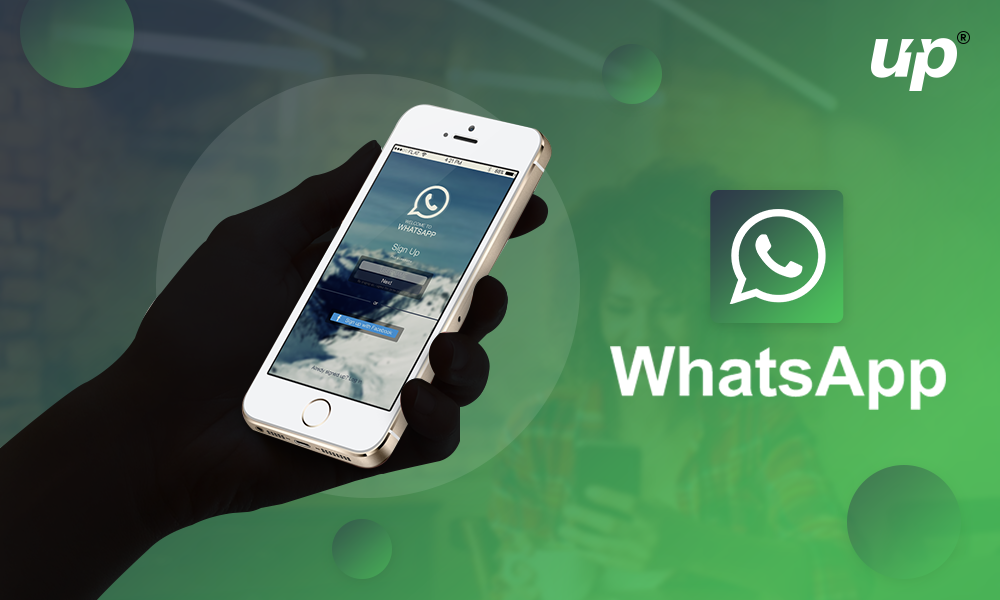 Whatsapp has been under the radar of many investigation agencies in the past as well. It seems like the Facebook-owned company has been unable to stop or even minimize the content related to child abuse. According to an investigation done by cyber security organization, the company is one of the biggest platforms for child abuse in many countries including India.

WhatsApp which is an encrypted messaging service claims that it has a zero-tolerance policy against the spread of such content on its platform. However, the reports tell a different story. An investigation was conducted by Cyber Peace Foundation (CPF) in March 2019 which found dozens of WhatsApp groups with more than 100 members.

A senior officer at CPF said to Economic Times that “It is easy for pimps and child abusers to continue these activities as a business in exchange of money.”

CPF which is a cybersecurity and policy think tank has been active and works against crimes and warfare. It works with government, security agencies, and private agencies as well. A spokesperson at CPF said that there are several groups which solicit physical contact with both children and adults. As per IT act, the publication and transmission of material related to child abuse have been strictly prohibited and is punishable under the law.

In 2016, WhatsApp introduced an invite link feature for joining groups. This made joining groups easier even without having any information about any of the member. CPF found that these groups have obscene icons and contain children in sexually explicit activity and it becomes difficult for technical tools to remove them.

A spokesperson at WhatsApp said that “We rely on the signals available to us, such as group information, to proactively detect and ban accounts suspected of sending or receiving child abuse imagery. We have carefully reviewed this report to ensure such accounts have been banned from our platform.”

She said that WhatsApp is continuously improving up its capabilities to keep it safe and for this, we are working collaboratively with other technology platforms and we are ready to take action against such people or groups. For this whichever government provides us such information, we take it seriously.

For this, she gave reference to its website which shows that in the last three months only, it has banned about 250,000 accounts each month globally to minimize the spread of child exploitative content.

In January, a representative from WhatsApp said that the messaging uses advanced technology including Machine learning and Artificial Intelligence. This helps to scan obscene photos and videos of accounts and can ban such accounts. For this, the government has asked WhatsApp to share the metadata of who is sharing content with whom.

However, in some cases, identifying and taking action against such users is difficult as the abusers are geographically isolated and are present in a different country.