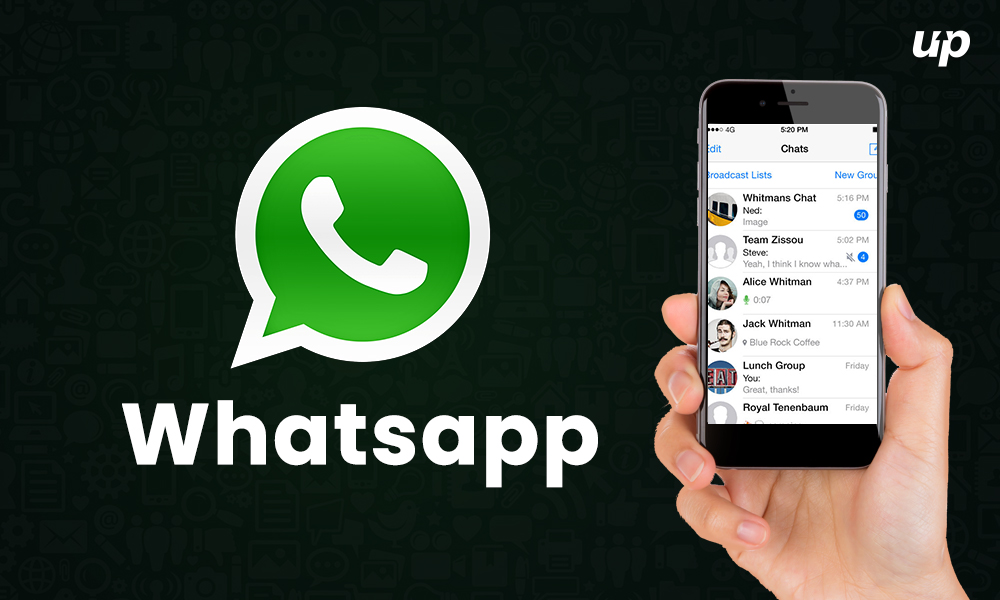 If you are the one, who used to send bulk messages for any reason on WhatsApp, then it’s time to stop here. This is because WhatsApp is banning accounts, which send bulk of messages. Facebook-owned company WhatsApp is removing at least two million accounts each month for bulk or automated behavior. WhatsApp executives have revealed the information on Thursday.

According to the company, these efforts are important during elections where certain groups may attempt to send messages at scale. The information is primarily come out by company’s machine learning system. The company has developed a machine learning system to detect and ban accounts engaged in “inappropriate behavior,” the executives said. This behavior includes sending a bunch of messages and creating multiple accounts in order to spread “questionable” content.

The proper reason for this action has been found from WhatsApp users in India. There are over 200 million WhatsApp users in India and the number is constantly growing. Due to this, the best mobile app developers are also putting a lot of effort to create an instant-messaging app like WhatsApp. As more people join WhatsApp the incidents of people misusing the chat app are also on the rise. And, WhatsApp is struggling to curb these misuses, or to remove users who treat abusive behavior like sharing child pornography through WhatsApp or sharing fake news and misinformation. It is also struggling to tackle spammers and fraudulent. So, WhatsApp is now getting aggressive in checking abuse of its app.

WhatsApp said in a statement, “While there are many people trying to abuse the free service we provide, we are continually advancing our anti-abuse operations to keep the platform secure.” “Our systems able to detect and ban many accounts before they register a” preventing them from sending a single message.

Now, WhatsApp can detect a suspicious account by tapping the intensity of user activity. Your account can be blocked if you try to send 100 messages in 15 seconds within five minutes of registration. Roughly 20% of account bans happened at registration time,” the statement adds.

Moreover, the company says 75 percent of the two million accounts removals each month is already done without human involvement.

As part of establishing its operations in India, WhatsApp stated it has identified a Grievance Officer who can be contacted straight if the app user has a problem about their WhatsApp experience and is incapable to report it via other channels.

Lately, Abhijit Bose was also hired to lead operations in the country, in an effort to build a team to develop relations with civil society and respond to the government regularly. What Tricks for Develop a Successful E-Commerce Business are Needed ? 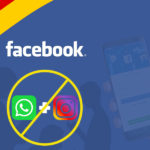