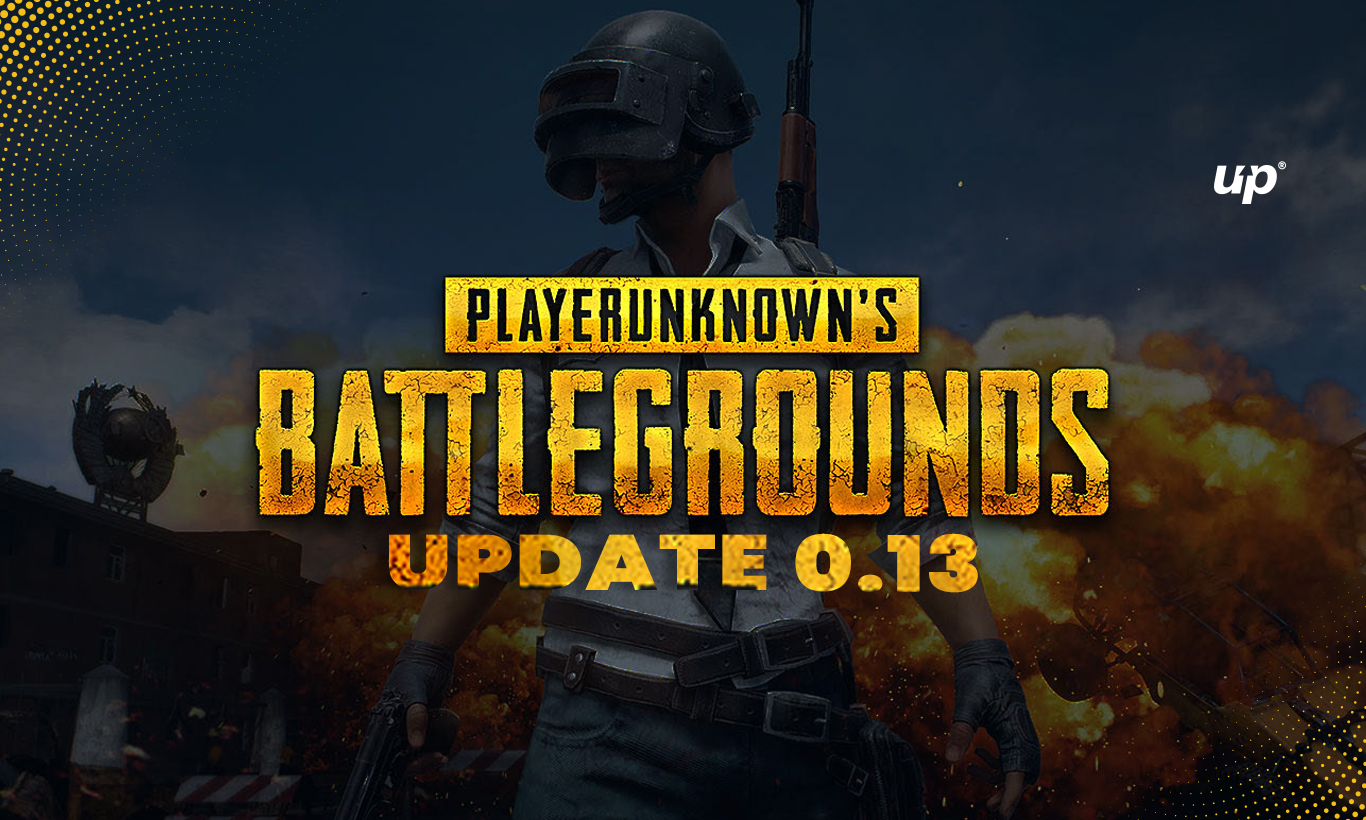 Being one of the most popular games on handheld devices, PUBG quite recently launched its latest update, and players around the world cannot wait to get their hand on it. This update will be rolling out in India via Google Play Store and Apple App Store. On the other hand, quite a few days ago the game got shut down because of some maintenance, but the good news is the maintenance is now over and servers are back online. You should know for the fact that the developer has stated that the update will land in phases, which means it won’t be immediately available for everyone. However, if you can’t wait for the official stable update, you can download the beta one from the PUBG forums.

To be precise, the new PUBG update will be available at a download size of 1.98 GB for Android and 2.45 GB for iOS. The changelog has already been published, showcasing and revealing all the changes that this new update will be bringing. As per that changelog, the update will be bringing a new deathmatch mode to the game. Along with that, a new mode will join the Survive Till Dawn mode under the EvoGround section. Back then, a similar mode was seen on the Call of Duty Mobile Closed Beta.

In the new Death Match mode, players will form up teams and fight to reach 40 points. The first team that’ll reach this magic number will win the Death Match. The “last man standing” Death Match mode will see fire-fights in both first and third person modes. Along with all that, this update will let players create rooms but only with room cards.

Along with all that, there are a bunch of new additions as well which you might appreciate. For instance, if you get killed by your teammate, you can decide whether the teammate should lose merit or not. Also, in Vikendi, players will now leave footprints, trails and tire tracks on snow, which is quite an amazing thing for a handheld device game.

The new PUBG update also gets the upgraded third-party app prevention system and enhanced detection of cheating behavior via the Virtual app, emulators, and modifiers. The new update will also bring the Godzilla theme in collaboration with the latest Godzilla movie. There will also be new Bizon gun, Kar98k skin in the gun lab, new skins and clothing.

Read More: Facebook – Get Paid to Get Tracked Program

The new update has also added new control settings for FPP (first-person perspective). Now, players can have separate settings for TPP and FPP. This is apparently great for someone who likes playing in both perspectives.

Lastly, the new 0.13.0 PUBG Mobile update will bring the MVP showcase system. Every player in the game will get a default MVP pose The top 3 players in Classic mode or the MVP of the winning squad in TDM will be featured.

Considering the size of the update for both Android and iOS devices, it is advisable to connect to the stable Wi-Fi network. 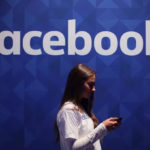 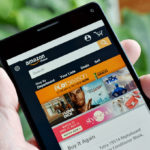