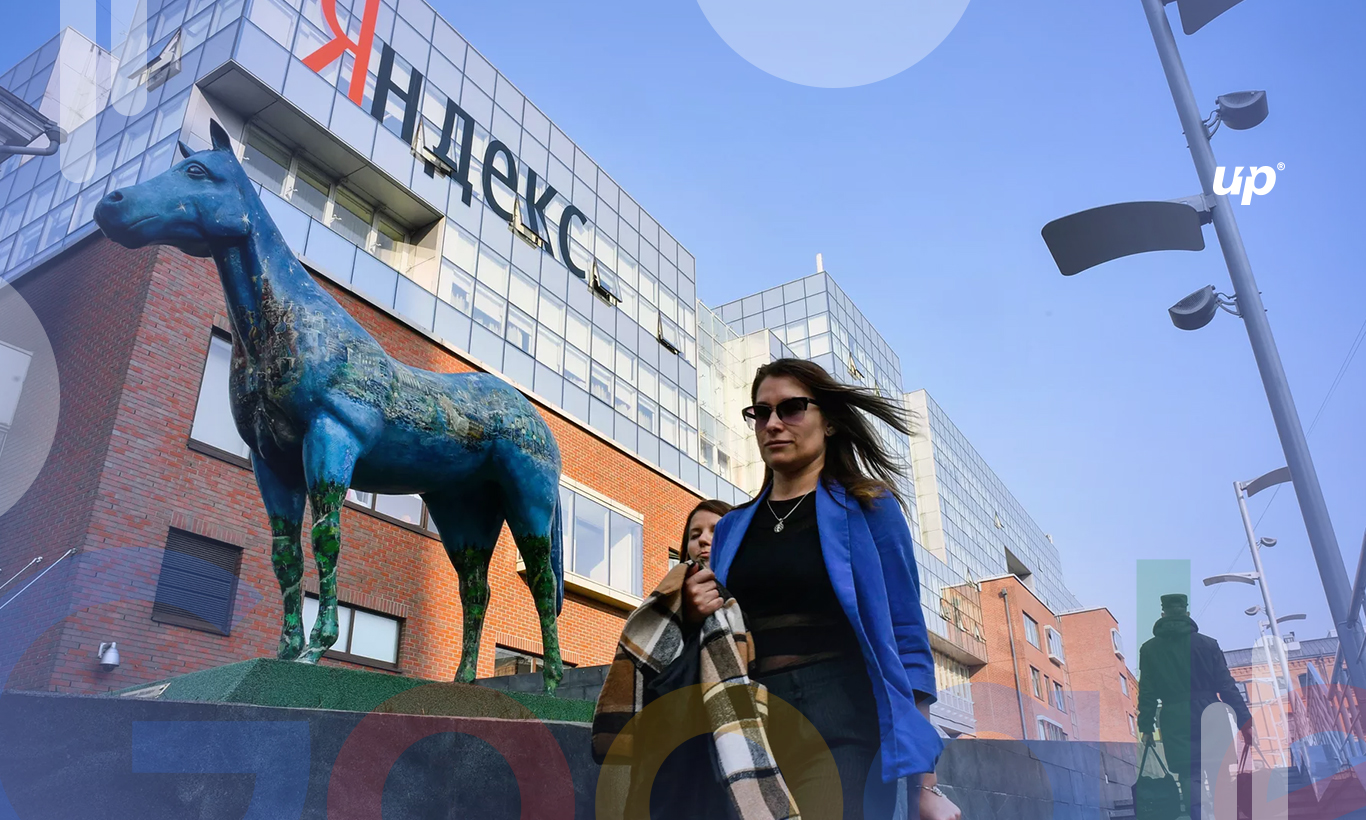 Russia’s Google Yandex has been under the scanner of hackers in the past as well. In a recent revelation, people working in close collaboration with Yandex informed Reuters that western Intelligence agencies are behind all this. The attempt to spy on user accounts on Russia’s search Engine Yandex was carried through a malware named ‘Regin’.

She said, “This particular attack was detected at a very early stage by the Yandex security team. It was fully neutralized before any damage was done”.

Yandex is the largest search engine for Russians and is often termed as Russia’s Google for having more than 108 million monthly users in Russia. Apart from Russia, it operates in countries, Belarus, Kazakhstan, and Turkey. The sources said that the attack was directed towards finding out how Yandex authenticates its user accounts. This could have led the hackers to access to Yandex users account information and private messages.

Why This Attack Is Considered a Powerful ‘Failed Attempt’?

Security experts over the world believe that this cyber attack was something new of an attack. This is particularly because of unclear and new methods used by hackers. Meanwhile, experts said that this attack had something new to it.

Sources said that some of the Regin Code found on Yandex systems was not used in previous cyber attacks. This indicates that there was surely some collaboration between hackers and western intelligence agencies. A revelation by Russia’s top cybersecurity company Kaspersky stated that the attackers were targeting a group of developers in Yandex and they are sure they were tied to Western intelligence agencies.

However, Kaspersky, US National Intelligence office denied to publicly making a comment on this. Meanwhile, US cybersecurity firm Symantec said that it recently discovered a new version of Regin. However, it declined to comment on the source of that.

Regin is considered as the crown jewel of attack frameworks and is widely used for espionage. Vikram Thakur, technical director at Symantec Security Response told Reuters that they have seen various different components of Regin in the past few months.

“Based on the victimology coupled with the investment required to create, maintain, and operate Regin, we strongly believe there are at best a handful of countries that could be behind its existence”, said Vikram.

Whatever both parties have to say on this, the Moscow based Yandex which is listed on United States NASDAQ has come under strict regulations over the past few years. Meanwhile, this attack has for the first time in the past few years made a noise as it is linked with Russian Security.

Fluper, as a leading Mobile App Development Company will continue to bring you the latest from the world of technology. 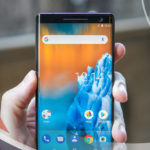 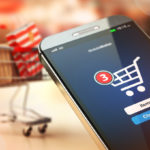 44000 New Jobs–Ramping Up In Ecommerce And Tech Startups