Are Wearables and IoT Compatible with Each Other?

Undeniably, Wearable Technology is touted as one of the greatest applications as far as Internet of Things are concerned, with really a good reason. At one place, wearable electronics enable consumers to display on their bodies to transform the way in a best potential way. For instance devices from Fitbit and all its peer companies have enabled its users to track their health in something impossible way than before. Even the smartwatches have brought the ultimate power of smartphones straight to the wearer’s wrist. But by elucidating the ultimate power of IoT, it didn’t crop out of nowhere.

Together wearables and Internet of Things (IoT) may cast you the impression that it’s all about in proximity of sensors, hardware, communication middleware, data and network, but the ultimate one that lies in insights. To proceed further, we must elucidate some factors without which these two almighty powers cannot pave the way together. Hence we explore Artificial Intelligence Machine learning and data mining that have although become indispensable tools for a deeper penetration. 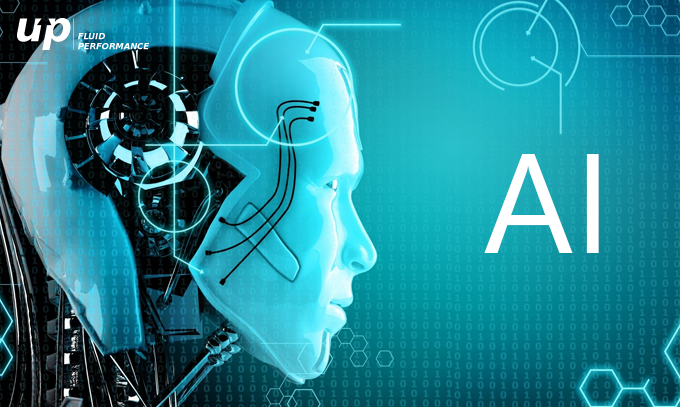 Considering the field of artificial intelligence which keeps on evolving around the study as well as intelligent agents are capable to perform the tasks that looks for human intelligence for instance, speed recognition, perception and decision-making. In order to clear the Turing test where intelligence must be able to represent knowledge apart from reason, plan, learn as well as establish communication in the natural language and converge all those skills in order to get the common goal accomplished.

Although this technology cannot be solely relied upon wearable app development company or IoT development company. Technologies like machine learning, artificial intelligence and data mining are some of the tools that can integrate these almighty technologies together to lead a wonderful occurrence. As far as the learning trait of Artificial Intelligence is concerned, machine learning is the sub-field that has the capability to learn as well as adapt automatically with the help of experience. It targets on prediction where the origin of machine learning keep on evolving around the development of neural network model. 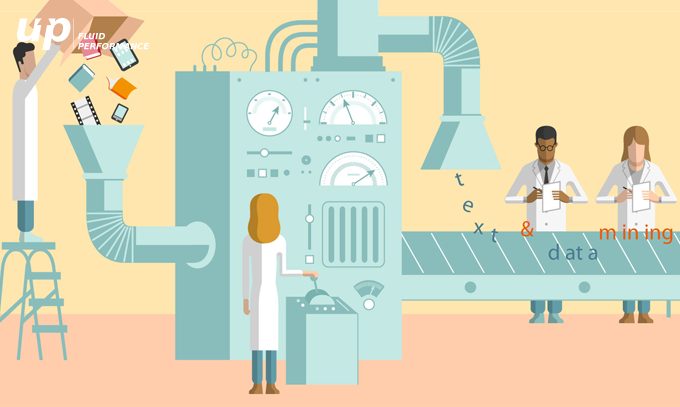 The main difference between machine learning and data mining lies on the performance which is more likely to be evaluated with the respect to the ability in order to reproduce known knowledge considering the machine learning. While in case of Knowledge Discovery in Databases (where the data mining is considered to be the analysis step of KDD process) the essential task is to discover the previously known knowledge.

Miracle when both the technology together 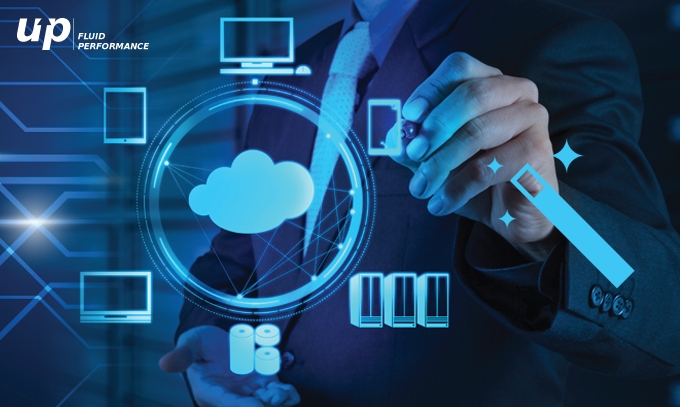 These platforms can easily establish themselves to be an ecosystem of devices (wearables, mobile etc.) after they are stuck together on the basis of software as well as services that are more likely be delivering with the help of apps. While considering with wearables, they are keep on rotating around the new sensor-based device that will not only be restricted with environmental but mobile data as well. This integration will bring into the experience of new form of biometric data that will more likely be initiating with the complete new and personalised experience. With this integration, the Internet of Thing will transit to Internet of You, in order to build our own technology which can work for us rather than moving all round. It will bring new era of technology which will mark a pivotal moment with regards of our technological history.

Don’t Miss: How Android and iOS can pave the way together?

Is there anything beyond health and fitness?

Google has played a substantial role to bring both the technology in a single platform with its recent purchase of Nest, a big advantage which offers a smart device for the home. With the data-driven approach, an Android Wear empowered device that enables to get the home connected in a seamless manner. It is as wonderful that your wearable device know that you had a stressful day. Hence while heading to the home your connected house will make the ambience accordingly, before even walking in the door.

But what enables to think beyond health and fitness?

Then it would be Android Wear which is although built on Google, which renders with all the data and services that are known to provide by Google which will enable the developers to combine these services in favour of entirely new experiences with potentiality to go beyond health and fitness.

Speeding up the innovation

Integration of IoT with wearable have created a new platform especially for those who priorities hardware. This new platform allows the new devices that will enable the new-form factors in order to collect valuable insights by building on top of the platform. And in case you do not possess appetite for the new hardware, then certainly this would provide an expansive way to build new apps and services by gathering the data from the new devices collected. This will lead an explosion of new wearable experience.

For instance Android Wear that renders a platform in favour of 3rd party developers while exploring the new channel and come up with the most amazing wearable experience. It opens up the newer opportunities with distinct types of business not only to accelerate the innovation but increasing the value what a wearable can fetch it to the user. 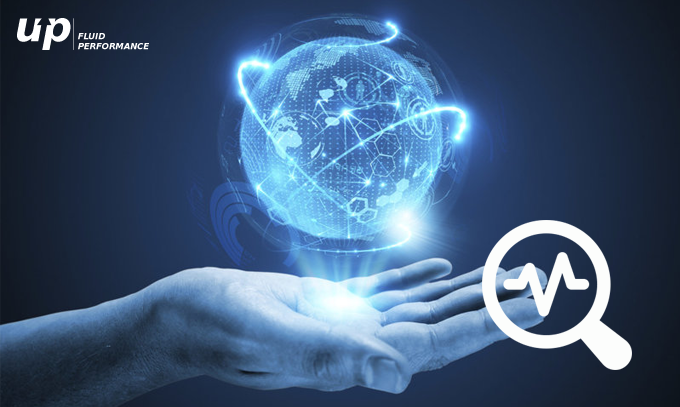 Although we have got the entire dedication and efforts into looking the ultimate charm of innovation. But here we must pause in order to grab some time for reality check.

While delineating the term AI which is known to be the intelligence of a machine that can perform any intellectual task that a human does in a pretty much successful manner. Although in order to implement the wearables and IoT for practical approach, we are working with weak AI which can read some particular problem as far as reasoning tasks are concerned and are not capable enough to simulate the entire range of human cognitive abilities. Perhaps there are AI applications that are more likely be exhibiting capabilities such as speech recognition, visual perception as well as decision making, but none of them strived the human level.

Although Fluper believes that it’s not difficult to get stuck up with the wearables and with Internet of Things sensors, hardware as well as communication protocol but what it looks for the optimum utilisation of Artificial Intelligence to actually strive the human intelligence. For any feedback, please feel free to contact Us! 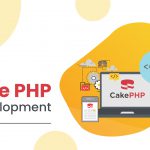 Moto 360 SmartWatch proving to be a tough competitor of Apple