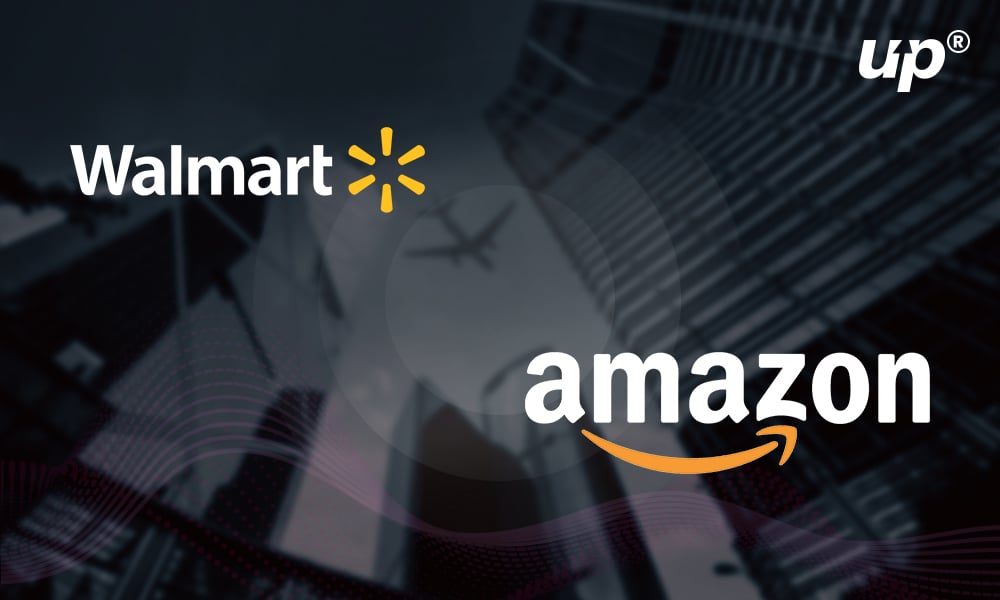 The Indo Count Industries of Mumbai is one of the fastest-growing suppliers of home textiles in the United States and European markets. The company is known for its presence in over 49 foreign markets and currently, it is striving to become a global leader. Here comes Walmart, the company that has been a partner and helped the Indo Court industries for a decade to expand globally.

Being a Walmart supplier has not only helped the company to expand but also allowed it to invest streetwise in the business to increase its marketing to a whole another level.

This industry has been taking up benefits from all the business modules of Amazon and Walmart. For instance, Walmart is offering its sourcing model and on the other hand, Amazon is offering a global selling programme, which in fact is raising the aspirational bar on small Indian businesses.

It came into our attention that quite recently Walmart has set up a global sourcing center in Bengaluru, which is an ultimate source of an array of India-made products like textiles, apparels, pharmaceuticals, and handicrafts. As a matter of fact, this center is known to be catering to 14 foreign markets.

Marilee McInnis, director of corporate affairs, global communication, Walmart said “India is an important sourcing market for Walmart. Not only do we procure over 95 percent of the goods sold in the Best Price Store from local companies, including SMEs and on top of that we have a global sourcing center in Bengaluru. We work closely with our suppliers to understand and meet our responsible sourcing and compliance standards.”

Amazon stated that it will be empowering sellers from small towns in India by helping them in their business and leveraging the digital economy. The aim of this programme to encourage and empower as many exporters as possible, helping them reach out to a global customer base and grow and scale up their business.

Rohit Mehrotra, the co-founder of California Design Den, credits it to Amazon for helping him establish his business in the United States. “After 10 years of manufacturing and exporting to US-based retailers, we always wanted to launch our own brand, but back then it was so competitive that apparently, our efforts did not yield good results. After that disappointment, we got on the Amazon platform through the Global Selling Programme, whose continuous support made sure we focused on quality and were giving value to customers.”

Making ready for the world

As per Ashish Kapoor, director of Kapoor industries stated that his firm registered a growth of 33 percent in the year 2016 and climbed to 50 percent in 2017. All this was made possible with partnering up with Walmart. 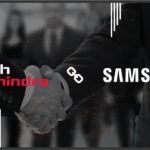