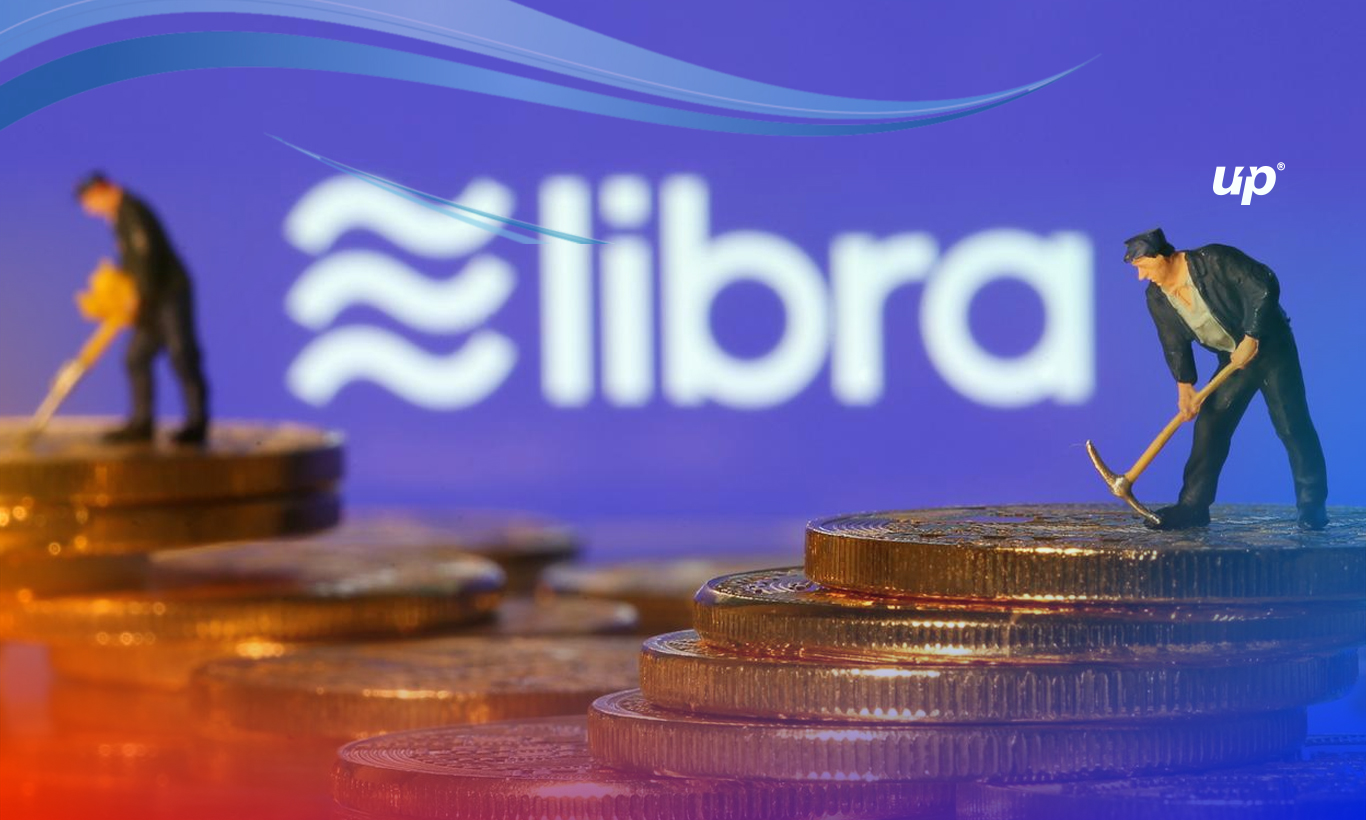 According to a latest news reported by Pete Schroeder and Ismail Shakil for Reuters- “The U.S. proposes barring big tech companies from offering financial services, digital currencies,” explained that US government is planning to stop big technology companies from functioning as economic institutions or issuing cryptocurrencies that leads the House Financial Services Committee.

In a notice of extending the scrutiny and privacy policies after Facebook Inc. has proposed “Libra” digital coin provoked widespread opposition in the marketplace. To avoid such situations the bill proposes a fine of $1 million per day for infringement of such rules. Such a comprehensive plan would likely ignite the opposition leaders of Republican members of the house to show more interest towards innovation and would likely resist gathering enough votes to overtake the lower chamber.

For now, the big tech companies are facing pressures for the room due to the launch of cryptocurrencies. The U.S. President Donald reported the disapproval of the plan, especially targeting Facebook’s ‘Libra’, weighing into the trade of Bitcoin. For a long period, Trump was warning the tech giant Facebook over its plan to build its digital currency. As per the reports, his comments came in to notice after Federal Reserve Chairman Jerome Powell told lawmakers that Facebook’s plan to build Libra a digital currency could not move ahead unless it addresses all the privacy concerns that include consumer protection, money laundering,  and financial stability.

According to a copy of the draft legislation seen by Reuters “Keep Big Tech out Of Finance Act”, describes a big technology firm as a company chiefly offering an online platform service with at least $25 billion in yearly revenue.

“A large platform utility may not establish, maintain, or operate a digital asset that is intended to be widely used as a medium of exchange, unit of account, store of value, or any other similar function, as defined by the Board of Governors of the Federal Reserve System,” it proposes.

Facebook a leading social media platform, which would meet the criteria to be such an entity, said it would begin its global cryptocurrency in the year 2020. Facebook and other twenty-eight partners, including Uber Technologies Inc, PayPal Holdings Inc., and MasterCard Inc would form the Libra Association to rule the new coin. No banks are at present part of the group.

As per the situation, U.S. President Donald Trump is continuously criticizing Libra and other crypto currencies available in the marketplace and demanded that these companies are looking for a banking license that can make them subjected to the U.S. and global regulations if they wanted to “become a bank.” Hopefully, this later statement by Trump’s will bring a better understanding of cryptocurrency and could push bitcoin costs up in the upcoming future. 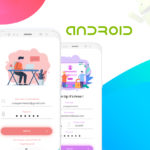