Recently Microsoft has announced the latest update to Window 10, the Fall Creators update with the advent of some surprises which includes iTunes on the Windows store as well as Cross-platform syncing with Android devices as well as iPhone.  The frequent used mobile apps like Uber and Instagram which has evidenced few major updates in the past few years which have altered the app experience fundamentally.

Usually many app updates target bug fixes, tweaks, and polish or may be adding some features that are although somewhat small but can end the bigger impact. As far as major updates are concerned, it could be anything from adding new features, or new designs. After regarding the vast entrepreneurs, the biggest question which more likely evolve when your app needs a major update?  Although there are few techniques in order to analyse whether the app really looks for a major update. I have enlisted the basic requirements of an update. Although this is not certain that your app is required all the new updates but any of the requirement would not only justify the time as well as efforts but ensures its long-run survival.

One of the optimal way to know whether your app really need an update is identified by closely observing the app features. In case you have really found out the significant app features that would bring essential impact on the user experience, then it really needs a major update. As far as such significant implications are concerned then it includes addition of a social element or collaboration, integration with the third party, authentication etc. These updates can be welcomed in case of significant revenue model. 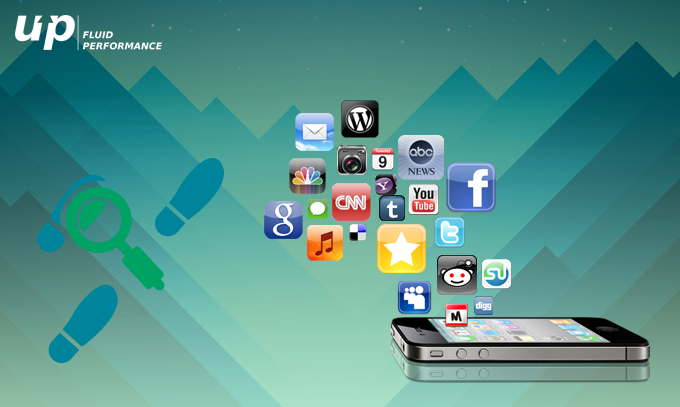 Although adding a new feature will just impact the minor version which is considered to be the second number of the sequence. An app will simply move from v1.2 to v1.3 by a mere adding of 3D touch or offline support. Hence here the best practice may include few related features together and drag them into the new update. Hence this would enable the users for further understanding by analysing the difference between the major and minor updates. Hence this is the responsibility if the mobile app development company to strategies this and making it more impactful 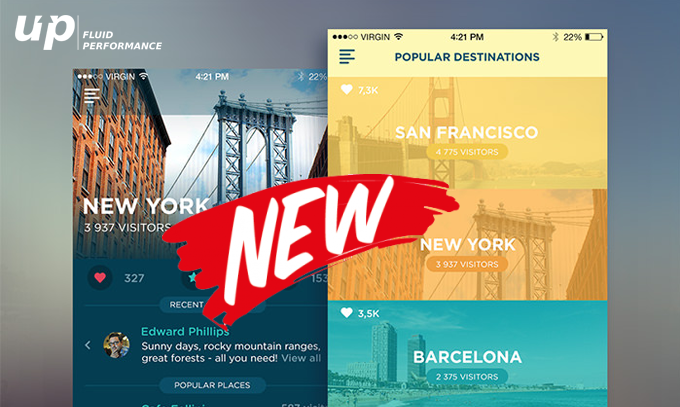 In case you are looking for the recent example, then the major update has been rolled out to Gmail as far as iOS is concerned. Google has although stopped using the 4.x version by including material design, modifications in the layout as well as updates in the number of functions like search. 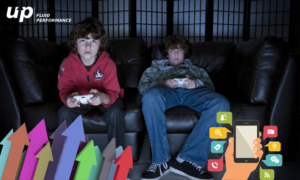 Although it is true upto certain, quantitative data may not tell the entire story since the users are not coming back to the app regularly or not visiting a particular screen. But although that does not identify what that is occurring. Bring into the data in use where the problem is emerging, then get it augmented with those who are actually employing this. For various app designers as well as entrepreneurs, this is considered to be a significant question is how to enhance the app engagement where different quantitative data are brought into the existence in order to answer the specific areas. Hence whenever the target relevant are not satisfied with respect to the app metrics, then there would be further potential to improvement.

Situation 4: Expansion to other platforms as well as devices

Although this is considered to be another way to justify the major improvement when an app goes across to different devices on the same platform or cross-platform. This is something analogously to a creation of tablet version or while transforming from iOS version to an Android operating system.

Although it is earlier discussed that a significant amount of modifications are quite essential as far as user experience as well as visual designs are concerned, then a considerable rework is expected in order to expand the platform as well as device where high impacts with the ultimate motive to bring in a native feeling or looks for an adhesive experience is quite essential while cross the device or platforms. 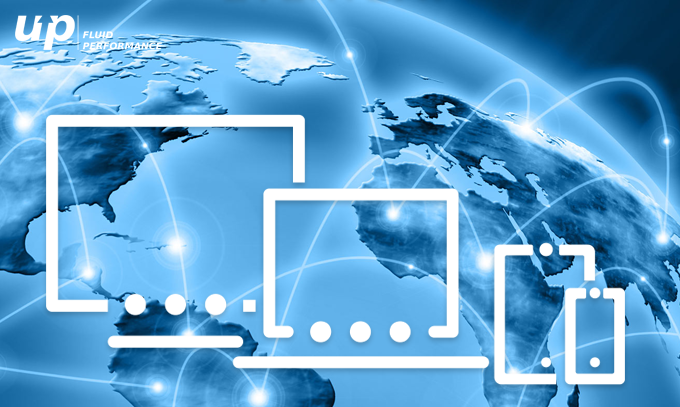 Releasing your update will make you vivid into the market especially amongst the competitor. Yes, it is true that unnecessary or minor updates will make the users irritated but this would not be a situation in case a major update will come into the existence. Hence companies like Fluper, always strategize the matter in order to give the best user experience without making the users annoyed.

How mobile apps have rendered its services to cater different industries?

3 Ways To Defy The Worries of App Reach!