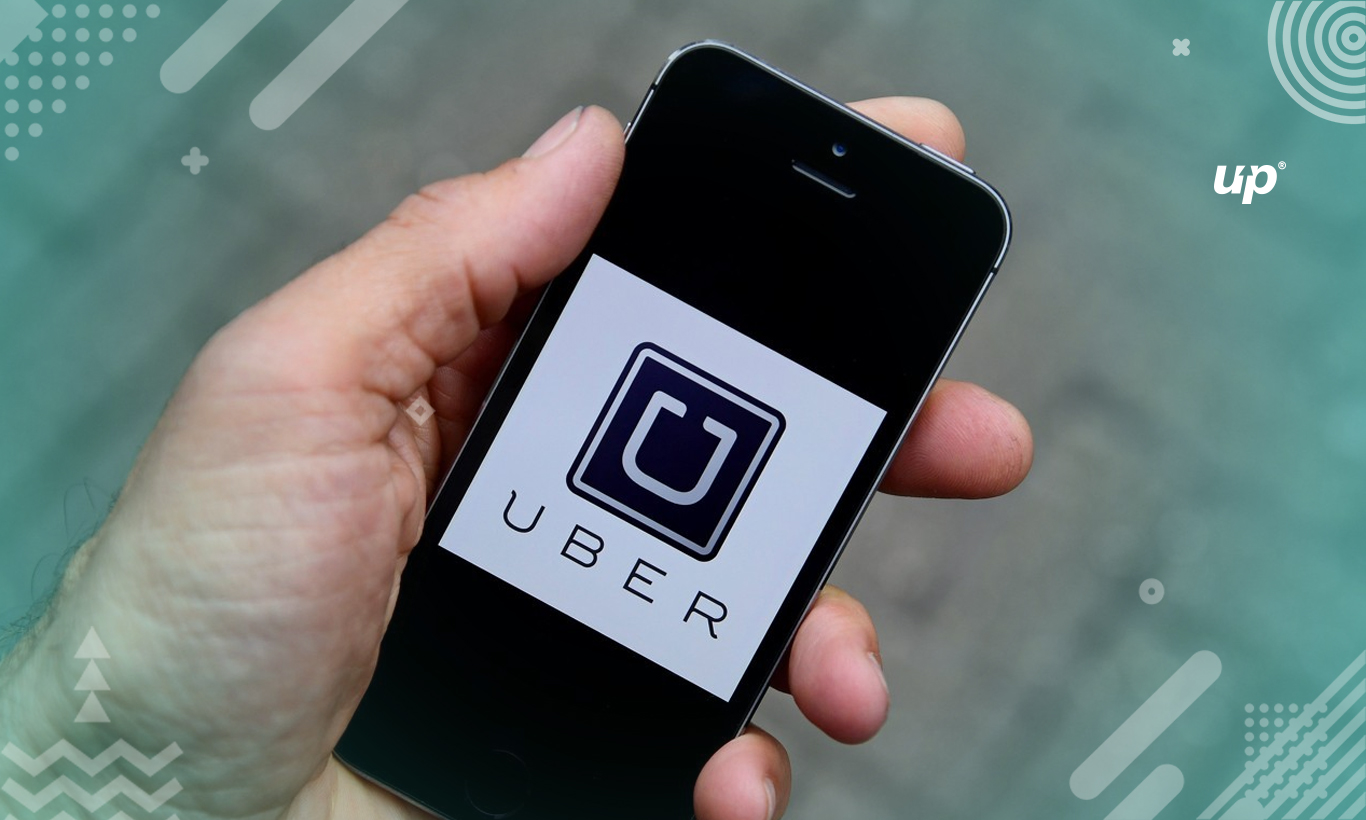 This Thursday, Uber made several changes to its app to improve the experience of both novice and seasoned drivers. The update initially came as their drivers rallied in support of legislation in California that would reclassify them as the company’s employees rather than just contractors.

Along with that, Uber is reported for testing out several new features for drivers, including a scrollable feed of promotions and “quests” that can be viewed way before drivers sign on to start driving. Moreover, for new drivers, there will be a ‘simulated trip” to walk them through the virtual steps of their first ride before they commit to actually picking up riders/passengers.

In this tweaked up app, there will be additional notifications especially for longer-than-average trips, such as the amount of time it will take to reach the destination. Whenever a driver cancels a ride, the app will ask them the reason why they are doing that. And a new feature will automatically accept the next trip so that drivers can earn “consecutive trip” bonuses that are paid out by Uber.

The point is; these features will make the app more responsive to what a driver needs. Uber also stated that its research shows that drivers want information about ways to earn more money, which includes promotions or even upcoming events where there are greater chances of a pickup correlated with high-activity foot traffic. Other than that, their drivers have also asked the company to provide more details of the trips so they can plan their days.

The new scrollable “top opportunities” feed is probably the feature the drivers have been waiting for. However, the app won’t show crucial information like surge zones (these are initially hexagonal grid areas that can be found on the navigational map within the driver’s app) apparently, it will present an easy to understand the interface of all the bonuses, quests, and promotions that can earn the drivers more money.

However, most of the critics have stated these “quests” as psychological tricks that are meant to keep drivers do their jobs for a longer period of time. While on the other hand, Uber is saying that these features are quite popular with drivers because they often get the chance to make more money.

Debates over These Features

Some of the driver experts are quite skeptical regarding these features; they think that these features won’t be helping the drivers in any manner. “The problem is that Uber doesn’t make investments where there is a need,” said Harry Campbell, who runs the website The Rideshare guy.

Like it is mentioned above, these features are the outcomes of the debate about Uber’s classification of driver’s heats up. As per the bill passed by the California State Assembly, companies like Uber and Lyft, have to treat their drivers as employees. 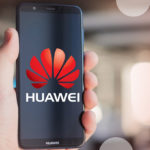 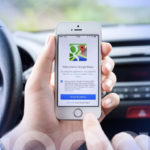