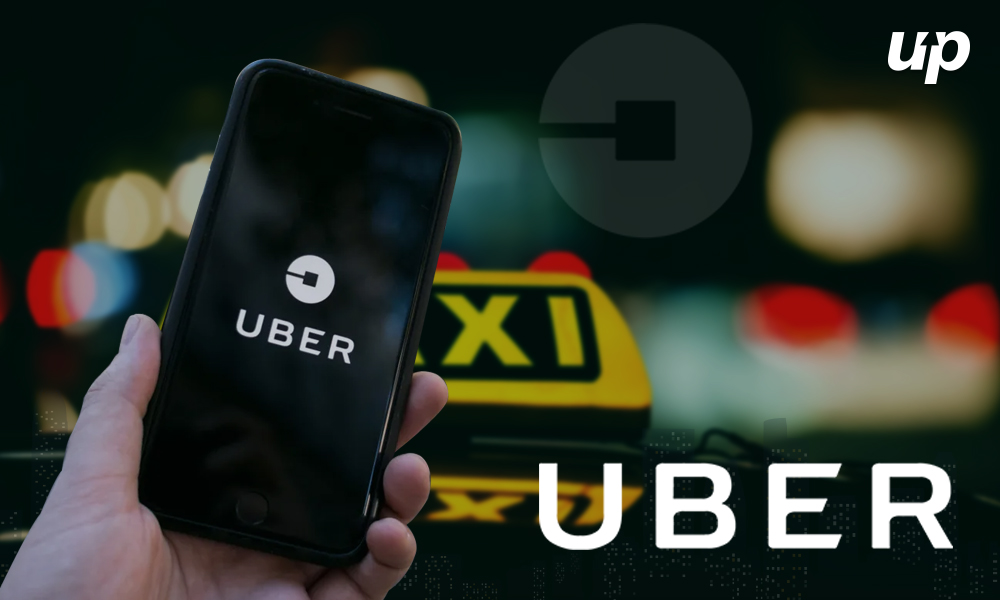 Uber sued for $10 million for Sexual Assault by Driver

It seems like the image of Uber is not going to improve in the upcoming years. Another such situation has emerged where Jane Doe, a resident of Washington, DC was sexually assaulted by Uber driver who was drunk. According to her statement written in the documents submitted in the court, Uber has been portraying itself to be the most safe mode of ride-hailing company in the world for women.

She has sued the taxi app developer Uber for negligence and consumer protection violations after the incident took place on April 1, 2018. The culprit driver named Raul E. Rodriguez Vasquez assaulted her after which she contacted the police via a social worker. He was found guilty under level 1 and is in jail. Doe claimed that Uber portrayed them to be a trustworthy partner which turned out to be a risky venture for women.

As per a report of CNN, 103 Uber drivers in the USA have been accused of sexual assault on their passengers in the last four years. The extent of crime ranges from inappropriate and forcible touch, kidnapping and rape. The victim in this case sued Uber and Vasquez both to compensate for her emotional and physical trauma and the injuries she sustained because of that. Uber however claimed as the accuse is only a contract driver rather than being an agent cum employee of Uber which the victim is claiming. A spokesperson of Uber said they are aware of the complaint and that driver’s access to the app was immediately removed as soon as we got the news.

Also Read: Google to Shut Down its Google+ Social Network

The past and Future of Uber, will security be taken seriously?

It was in 2017 when the best taxi application company in the world was accused by a woman who was raped in India. The shameful occurrence in this case was that former CEO of the company Travis Kalanick was accused of misusing his power to make changes in the victim’s medical record. Kalanick was eventually removed from his position of such accusations. Generally Uber’s track record has not been good in settling such issues. It settles such cases for some undisclosed amount and does not allow it to go to trial.

However the current CEO Dara Khosrawshahi said a few months ago that he wants Uber to be the safest mode of transportation on the planet. He also said that they will install a panic button for riders to contact in emergency situations at 911. In this regard we can only get more clarity when Uber will release its first report this year.

I personally feel that such incidents are not a good sign for such a big company. Uber on one hand is buying company’s like Careem which is the best taxi app company in UAE, while on the other hand it is unable to control such cases. At least minimizing such cases can only improve its image other wise companies like Lyft and Ola could one day disrupt their business. 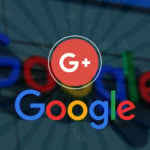 Uber And Lyft On Track To Leave California