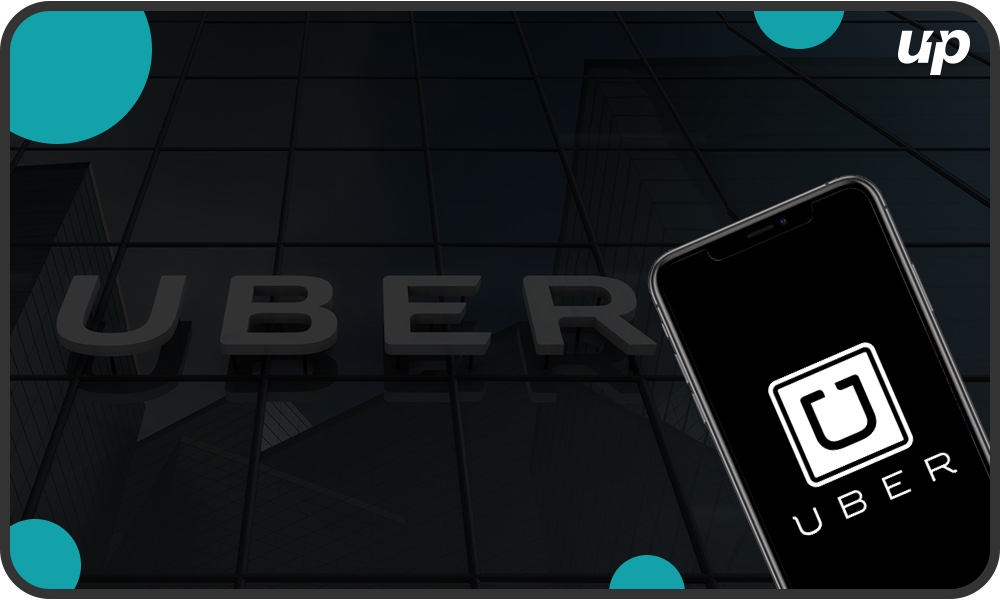 The ride-hailing giant, Uber has agreed to pay around $2.6 million (€2.3 million) to settle charges on a historical case in the Netherlands related to violations of local taxi law. The settlement was linked to a service called UberPop that Uber offered from July 2014 until November 2015. Prosecutors say it let drivers offer lifts despite not having a taxi license, which is required under Dutch law. The information has been revealed by Dutch prosecutors on Friday.

The Dutch Public Prosecution Service (DPPS) announced the settlement, saying it consists of a €2,025,000 fine across the four Uber companies, i.e. Uber Netherlands BV, Uber International BV, Uber BV and Rasier Operations BV. Moreover, it has been reported that Uber BV has been given the maximum possible fine (€810,000). The rest of the three entities have been fined half the maximum, as a result of smaller roles in the violation. Besides, The company has also agreed to hand over the €309,409 it earned from UberPop and the person responsible for the service in the Netherlands has accepted a 90-hour community service sentence, the public prosecution department said.

First of all, users who are not aware of the service UberPop must know that Uber launched UberPop in the Netherlands in 2014 but finally suspended the service in November 2015 after several court cases and fines. The ban was finally upheld by the company court in 2017. UberPop allowed part-time drivers those with no taxi license but that have their own car to give rides to customers.

Considering this fact, UberPop has long been the subject of criticism in some European countries as local taxi unions accuse the unlicensed ride-hailing service of unfair competition. Due to this, the mobile app has been suspended in most European cities and replaced with UberX, which requires drivers to get a license.

A taxi licence is intended to ensure the safety of the customer,’ the department alleged in a statement. ‘A licence also imposes requirements on the vehicles, such as an on-board computer in the car, that makes it possible to check drivers’ driving and rest times.’ Further, the department said, allowing taxi services without a licence creates unfair competition. Uber now only operates in the Netherlands with licenced drivers.

According to an e-mailed statement by the company, ‘Today is an important day for us,’. ‘This settlement allows us to formally close this chapter, shows we have learned from our mistakes and have changed as an organization.’

Uber has also recently been under fire in Amsterdam after four fatal road accidents in six weeks involving Uber drivers. The company later mentioned that people under 21 would be banned from working for it and that all the drivers would have a minimum of one year’s driving experience. 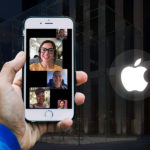 Apple Releases iOS 12.1.4 to Fix a Bug in Group Facetime 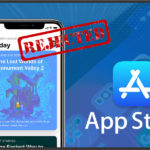