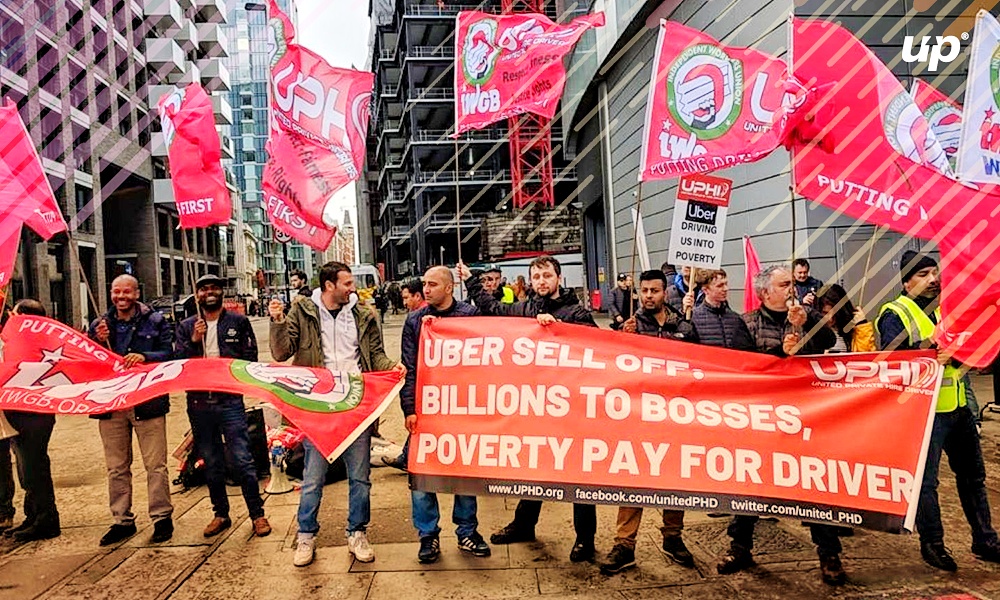 Drivers for ride-hailing services Uber and Lyft are planning to take on their respective companies by turning off their apps to protest against low wages and many other complaints.

The strike is reported to come just two days ahead of Uber’s IPO, which is said to be the highest among new tech stock debuts this year. The valuation is expected to reach $80.53 billion to $91.51 billion on a fully diluted basis.

Drivers are saying that the road to both companies’ success is being carried by workers whom Uber have insisted for years just as contractors. Well, the debate is now reaching its boiling point as founders from both the companies are set to get rich while on the other hand, drivers still aren’t paid enough.

For instance, in New York City, which also is known by the name of, “the city that never sleeps”, drivers plan to strike for two straight hours during the morning rush hour to demand job security. In other US cities, like Los Angeles, strikes are planned to last for at least a day. These protests are reportedly expected in at least eight US cities, including the names of Chicago, Boston, and Philadelphia.

One of the Uber’s spokesperson said, “Drivers are at the heart of our services, we can’t taste the success without them and we also know that thousands of people come into Uber every single day in search for a better experience, on and off the road.

Uber’s feat towards making a better future of its Drivers

Uber acknowledged its IPO prospectuses that reclassifying its drivers as employees would make a negative impact on its business. That might be the reason both the companies have included rewards for those drivers who have played a major role in building up the companies’ IPOs. As a matter of fact, the drivers of both the companies who have completed 20,000 rides by a certain date earlier this year are eligible for a bonus of $10,000 from Uber and Lyft.

So far, both the services have not had to reclassify workers/drivers despite the threats from politicians and lawsuits. Back in the year 2018, the ninth US Circuit court of appeals neutralized the decision in the lower court. That was the time when Uber drivers had argued they should be deemed employees, the Verge reported.

However, the companies have still had to deal with costly battles. Earlier this year, Uber agreed to pay $20 million to settle its class action lawsuit which was brought by its drivers. They claimed that Uber dodged requirements to provide benefits and minimum wage. 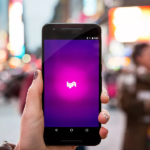 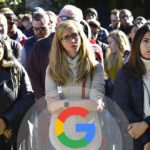