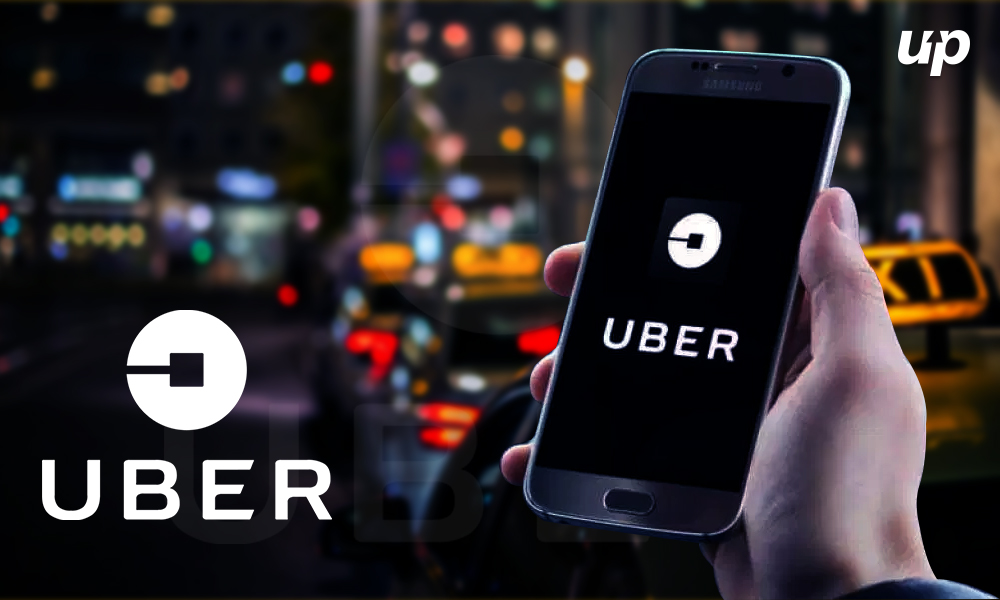 Uber’s CEO Dara Khosrowshahi released a statement saying, “This is an important moment for Uber as we continue to expand the strength of our platform around the world”. He also said that Careem over the years played a crucial role in shaping the future of urban mobility in the Middle East, making it one of the most successful startups in the past few years. With this Uber is looking for approval in over 100 cities in 15 countries where Careem was already operating.

Uber’s acquisition and the Future of Careem

This is not the first time Uber has acquired a company. The series of acquisitions includes Otto which is an American self driving technology company which was founded in year 2016. Recently it purchased an electric bike company Jump Bikes in April, 2018. Some other acquisitions include Complex Polygon and Swipe Labs. To make the acquisition, Uber has sold many of its business shareholdings in China, Asia and Russia. Some of its recent stakes in some companies includes Didi Chuxing Inc., Grab and Yandex.

The reports suggest that Careem will continue to operate in the 15 countries under its brand. Now Careem will become a fully owned subsidiary of Uber. Mudassir Sheikha who was the CEO of Careem will continue his term even after this deal. The only major change would be in the Board representation. Now Uber will have 3 members while Careem will have 2 members in the 5 member panel. This acquisition has been welcomed by the investors of both the companies. Al Tayyar Travel Group which had a major share in Careem gained a great amount of profit. It is expected to gain about 470 million USD while another investor Saudi Telecom is expected to gain about 270 million USD from the deal.

Uber’s Market listing and its Image

The deal is expected to raise Uber’s market value to as high as 120 billion USD. However it will delay Uber’s filing for IPO in April which does not seem to happen in April. So it will allow its competitor Lyft Inc to gain momentum as it will begin trading from 29th March, 2019. It is a great opportunity for Lyft as Uber has in the past been reported by many of its employees and users of sexual harassment, data breach and misbehavior. But experts believe that Uber will continue to grow as expected while Lyft will not affect its business in the Middle East as the company only operates in USA and Canada. 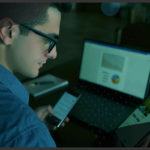