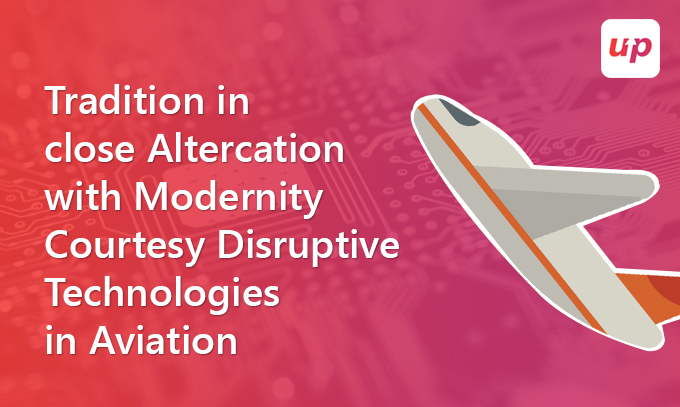 Gone are the days when availing flight service was considered a luxury for most of us. Now this industry has but emerged as a necessity. Pretty similar to what top mobile application development companies aspire in converting the smartphone into one of the life-sustaining component compelling, users to remain glued to their phone by pushing endless notifications to repeat user engagement on their apps.

But!! Why are we speaking about altercations here?? Well!!! The rapidness with which modern technologies are getting implemented into unimaginable processes, the traditional approaches to rendering such services is triggering obvious replacement rendering a completely different meaning to them. Identity crisis and top of all the fear of losing jobs are prevalent nowadays when mobile app development technologies followed by other hi-tech inventions are offering more convenient ways of doing even a complicated job. Where does this aviation industry feature in all these?? This is not just a sector that is only concerned with flights and aircrafts. Its way lot broader than you and I can imagine. And few latest disruptive technologies have grouped up to generate a lasting impact on the industry.

Let’s find out which are the technologies that can be positively leveraged to ameliorate the field of aviation??

Also Read: AR and VR- the next big thing in mobile technology

Finishing strokes to the picture

The world is slowly adopting the fresh inventions as modern science and technology continue their work of experimenting with the unthought-of and unexpected elements hand-in-hand with the top-rated mobile application development companies. Fluper like best app developers waits eagerly to mobilize the latest find into their developed apps’ framework to capture the hard-to-find users in an already saturated market. Aviation is one such sector that has been the late riser but did not manage to steer away from its undeniable iron grasp. Statistics reveal that whosoever remained detached from the influence of modern technology eventually fizzled out. Even the mobile developers continuously battle to remain ahead in the competition hence any untouched sector will not remain virgin for long.

So, if you have any such ambitious plans to design applications contact Fluper to gain innovative insights and support from their team at: 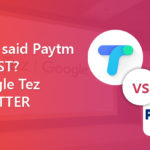 Who said Paytm is BEST? Google Tez is BETTER 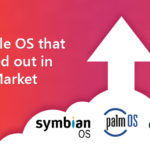 Why React JS is the best platform for web development 2020?

Why Cloud Computing is the Future?

10 Common Design Mistakes That Most of the Ecommerce Websites Have