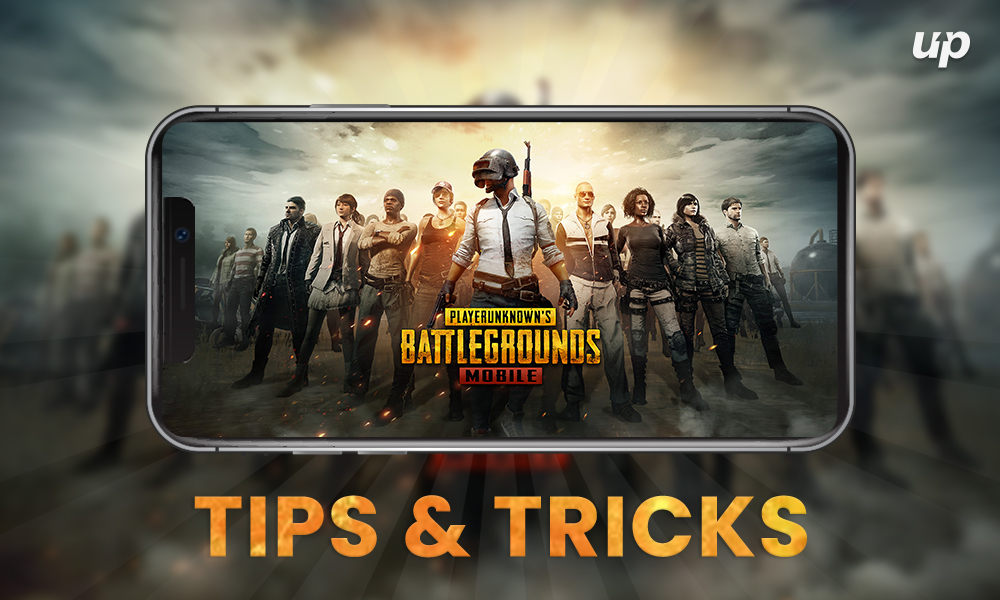 Players Unknown’s BattleGrounds or PUBG is the largest online battle royale game with over 2 million players on the PC version. On March 19 of this year, PUBG mobile app was made available for Android and iOS users worldwide. Early enough, PUBG mobile went on to have over 50 Mn downloads on the Google play store and occupied the top spot on the Free Games section of the Apple App Store. In fact, the mobile Battle Royale game has been so victorious that in May 2018, it clocked in 10 million users daily. This has created stiff competition in the mobile gaming app development worldwide.

There are a lot has been buzzing around PUBG all the time. People have become addicted to this game. Or what I can say that they are in a race to get the Chicken dinner. Yes, you may be wandering what it is? Actually, this dinner is only available for the winner of the game. However, ruling as the last man or woman standing and getting that “Winner Winner, Chicken Dinner!” message on your screen is a tough thing to do. But, not to worry! here’s I am presenting a guide to PUBG tips and tricks. The tips in this guide will help the new players understand some key strategies for playing smarter and getting better at the game.

The Obsession of Mobile Gaming Apps!

Before we move ahead to the tips, let’s take a deep dive into the popularity of mobile gaming apps. Here are some interesting stats which you must see-

According to IDC, mobile games continue to enjoy popularity among users, with 44% of all smartphones and tablets globally today being used for gaming.

Users with iPhones play games around 14.7 hours each month, while Android users play around 9.3 hours per month.

According to Statista, the penetration of mobile gaming in the United States will surpass 63.7 percent until the end of 2020.

I have also mentioned earlier about how popular PUBG app among users. So, if you have downloaded the app and want exclusive chicken dinner promised to the winner. Then, you must see these

Top five tricks to become a master of PUBG–

Players should select the landing spots wisely, as it will determine their gameplay further. It is best to start from investigation locations as soon as you are on the battle plane. Try landing in less-crowded areas like the Mansion, Mylta, and Severny instead, so you can loot in peace and still find enough supplies to take down those Pochinki survivors.

For any Battle Royale Game, a weapon is must. After you have picked a place to land, you should have only one thing on your mind. Get a weapon! Other people might be dropping in the same area, so you need to be ready for any encounters that might take place. Choose your guns based on your playing style. Ask yourself how you would like to face your enemies- from far, mid-ranges or up close. Choose snipers, assault rifles or shotguns accordingly.

Loot, But Don’t Get Too Greedy

Many players in PUBG spend a lot of time in hunting around for the perfect loot, don’t do that if you want to win. Grab anything and everything you can, as long as you have a decent pistol or any gun you’re good to go. It has been suggested that Armor should be your second priority after firearms. You need to be able to maximize your health as much as you can. Like the backpack, head and body armor are graded from level 1 to 3, but level 3 armor is fairly unusual.

Use Mike Instead of Chat

The best part of playing PUBG is that it lets you play along with your friends with voice chat. Don’t be timid about using voice chat while you’re playing with a squad. You’ll be capable to make plans on the fly and give commands much quicker than choosing a Quick Chat command. This option gives your team or friends an advantage over the other teams that are just texting.

Change Seats in Vehicles to Fire

Just like the PC version, Android and iOS app developers have created PUBG mobile where you can drive to the safety of the zone. But, a lot of people don’t know that you can change seats while driving a vehicle. Changing seats gives you an option to fire back at your opponent. During the time of shooting, the car will keep moving in the direction you aimed it at before changing seats and will eventually come to a stop.

It may take huge efforts to get your first chicken dinner, but there’s no feeling quite like being first in a game where 99 other people have fallen. Hope the above tips will help you. Do you have some tips that others should know? Let us know in the comments section below. If you also want to develop an award-winning gaming app, then I would recommend hire the best iOS and Android app developers at Fluper. The team of 150+ developers uses cutting-edge technologies to make an app perfect.

Cognizant is Sued by a US Company!!!

Tesla is Cutting its Workforce by 7%