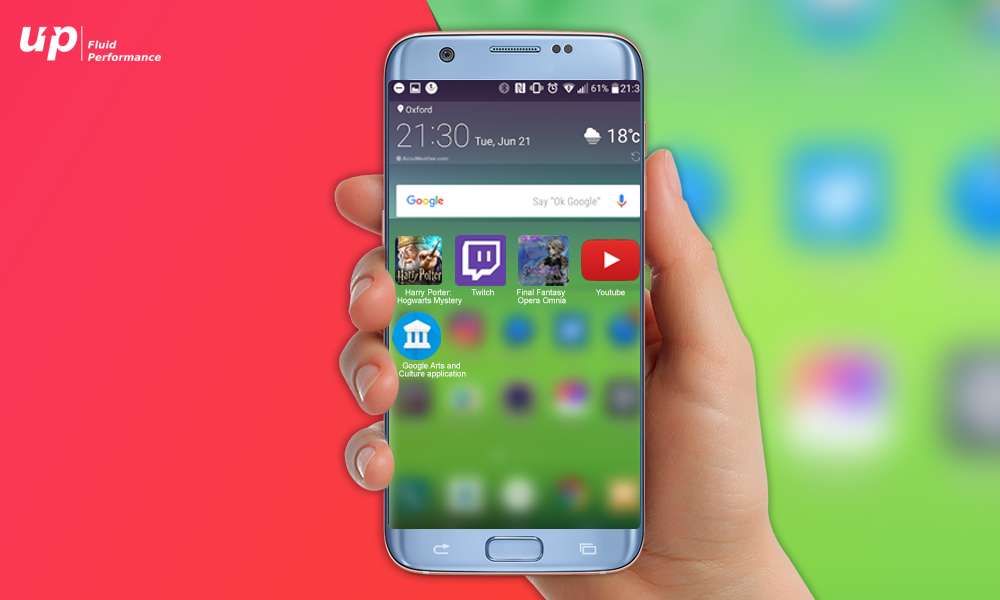 Top 5 Previous Week’s Android apps and Games you must-have on your phone.

Here we are back with the week’s top five Android applications and games that are already storming the social media sites. Android application development companies are prompt enough to come up with new concepts and bringing new updates to the existing apps.

Now, are you active enough to keep updated with the latest launches or still figuring out which one is heading the editor’s choice list?

To help you, let’s have a brief insight into the last week’s Android apps and games which users are indulging mostly in: 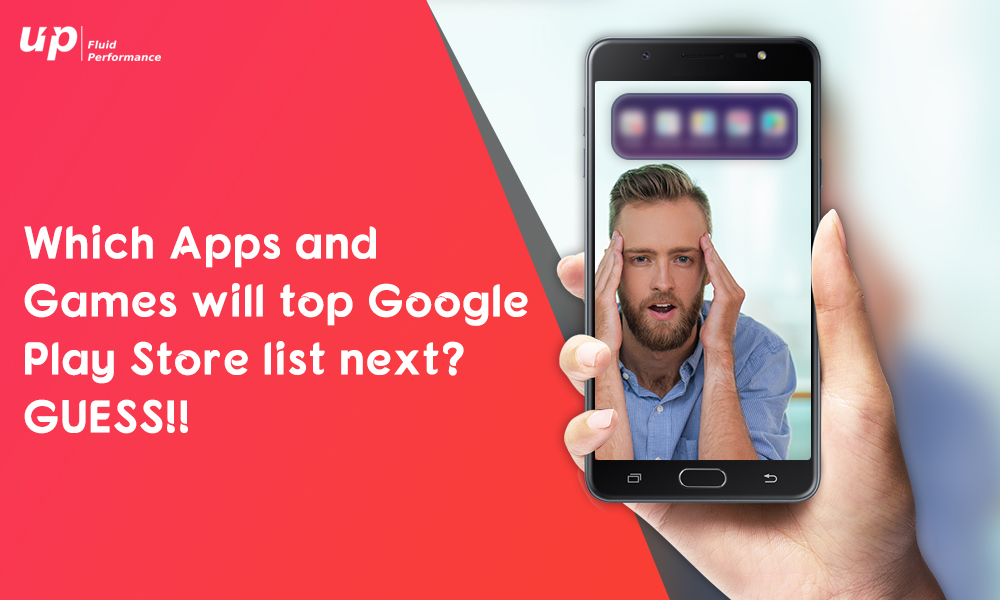 Now you have the week-gone-by’s list of popular applications and games that have already drawn quite an attention to themselves from the users. You can easily witness their popularity such as ‘Google Arts and Culture’ application, which is filling up Facebook’s homepages with posts of users matching up with their profiles to that of historical characters’ contour. Top-rated mobile app development companies similar to Fluper juggle with creative ideas to come up with engaging applications and they keep uploading in the Play store. So stay TUNE to our site to keep yourself  posted with news on new apps and games as well as the timely updates made in the existing ones. 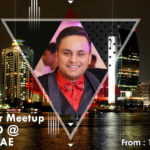 FLUPER Business talk in the City of Gold… 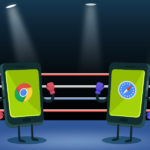