Yes, this is true that despite huge potential rewards, getting the hands into the mobile app development remains challenging as far as mobile app developers and publishers are concerned. This is although can be demonstrated with the help of crowded app stores as well as high UA costs which has elucidated soft launch to be carried out more important than ever.

The way irrespective whether a top notch mobile app Development Company or a startup, the app’s economy as well as monetisation model must be not only effective but profitable as well as rationalise a fully marketed global launch. For instance, you have created a gaming mobile app and given supportive evidence that your app will not only be an amusing one, but engaging, evaluating and refining as well. But there are few issues which are although a matter of concern for gaming app developers i.e. how many players will be converted into payers, the stage they would convert and how they will spend. Here KPI come into the picture in order to represent full global launch.

While looking around some of the apps that have really proved to be a blockbuster, but the number is fistful while maximum number of apps have uttered disaster even after sharing more or less the same features and functionalities. Hence a company must possess some of the goals which is not only measurable but must enumerate some metrics so that they can understand how well the app is performing at each level of concerned. While monitoring the key performance indicators (KPI), even mobile app developers can dedicate to take actionable efforts that will help in enhancing the user engagement. 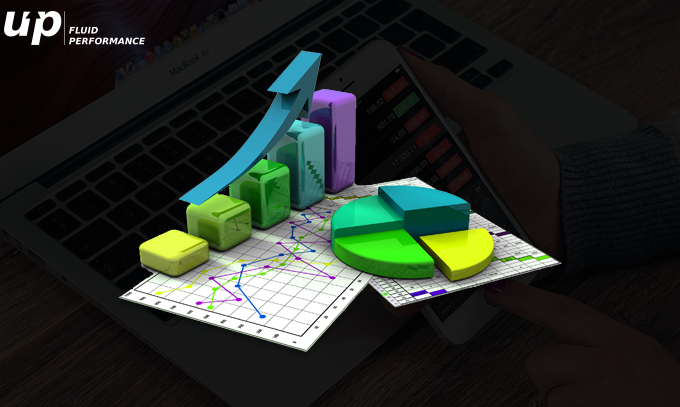 Yes, it is worth considerable that if more number of users are engaged with your app then certainly they are satisfied with the value that your app is delivering in the form of specifications and functionalities and are capable to render the efficiency to their lives. It must be kept into the mind that the worst thing that can happen to the app after getting it installed is croaked under the graveyard.

Relying on various factors, for instance demographic area, mobile devices whether it’s a smartphone, tablet or the mobile OS platform. Since this KPI has the capability to refine the engagement of the app as well as cognizance of insights considering strengths and weaknesses, hence this information will aid to allocate the resources in order to strengthen the app not only to drive greater engagement but revenue as well.

This metric is beneficial since it shows the most efficient way to strive potential audience. Hence in order to be aware of the cost of customer acquisition, it is significant enough to understand where the existing users found your app. As far as App stores are concerned , then these are just one of the many channels to promote the app. Dedicating over the different tools will emerge with the different cost for instance, search engine advertising, in-app referrals, organic search or social network. Another criteria to ascertain the user experience is that the mobile apps look to respond well even with the minimum of slack time. 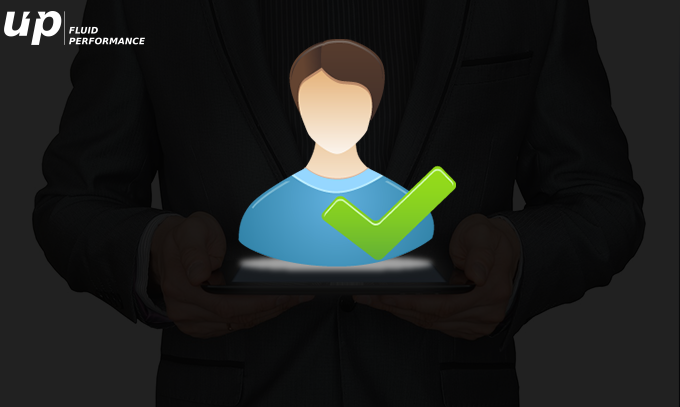 Considering an average app session which highlights the time expended by the users on the mobile app to define the daily activity. While going deeper into the criteria of mobile app marketing, it demonstrates the number of unique users that regularly engage with the product which indicates the interest of the app receiving each and every day. The ultimate job of mobile app KPI which will help the mobile app developers by adjusting the actions according to the mood as well as suggestions so that the number of people who over sign in is a sense of concern with curiosity about the product which is regarded as the ultra-consistent sign to accomplish great jobs for the mobile app developers as well as company.

In case you are looking the returns or profitability of the app revenue which is one of the app’s KPI regarded as the most authentic one which not only measures the active user base of the app but demonstrates the refined number of engaged users that leads to better sales. What the function of KPI utilises here is to evaluate the inflow of the money as well as suggest enhanced methods of app engagement that will cast a positive effects on the revenue as well.

Referrals within the app

In-app referrals is although regarded as the most elite that has already flourished in the year 2016. Since more and more opted it in last year and have leveraged the maximum benefit through it. Undeniably, the power of direct referrals is pretty much significant since the customer can even convey it to the friends thus end up saving immense marketing efforts. Thing which really works behind in-app referrals is trusting to a person which is although quiet distinct to the marketing campaign.

Hence positive review with the positive word of mouth thus lead increase of rank in the app store.

Aforesaid are some of the most essential as well as effective mobile app KPIs that has although left their mark amongst the mobile app marketers in 2016 and is expected to show its existence in the year 2017 as well. But mind it, it is a different ball game every time , hence before bring these into use make sure you understand the nature of the app and implement these analytics to see of the expansion of the business scale every time.

In case you have any doubt or suggestion to give, please feel free to contact Fluper. Our representatives are here to help you out with queries and entertain your feedback, if any.

Why Agile methodology is growing significant for mobile app development?

Enhance the Spirit of Ramadan Mubarak with These 5 Apps