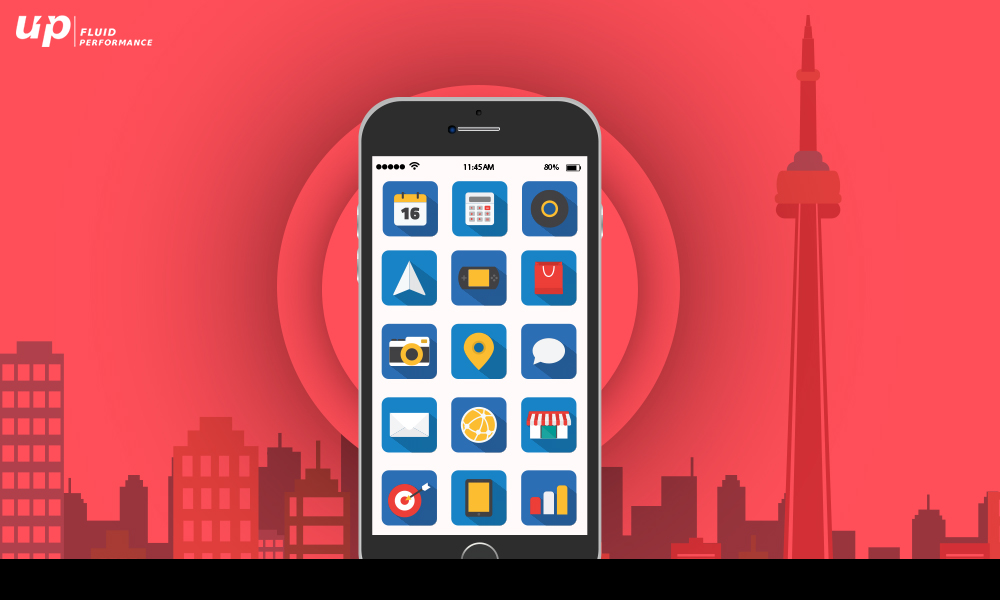 In January 2018 Apple announced that iOS developers made $26.5 billion from their apps the previous year which increased the sales to 30% so what can we take away from these figures? That iOS app development is not going anywhere and is quite profitable for third-party developers too. Canada with its distinct geographical location can come up with innovative apps for its country to let people live their life even more smoothly via mobile apps. 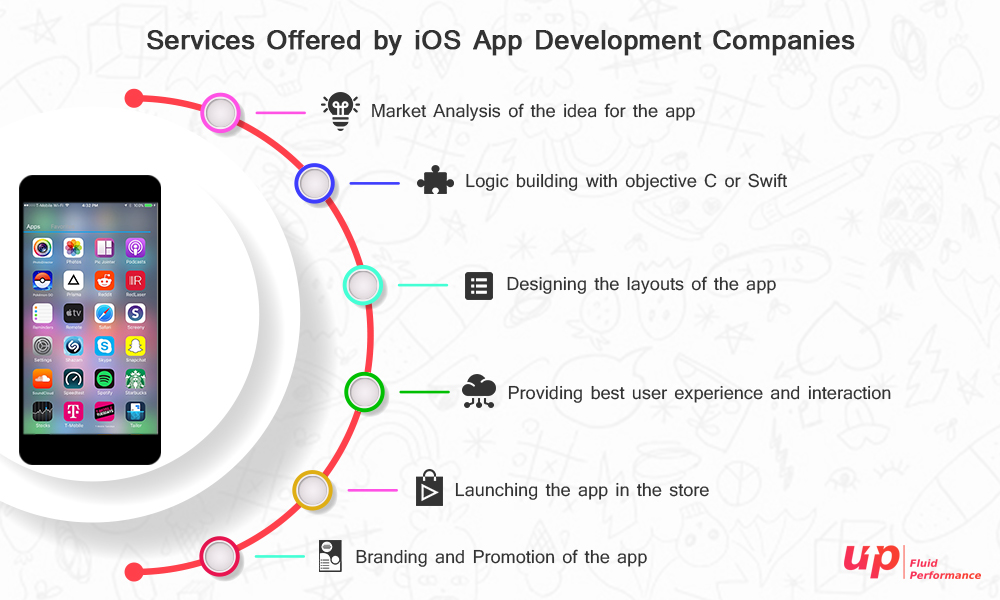 Here are some of the iOS app developer in Toronto

The company comprises of iOS app developers, designers and strategists from different cultures to have the dynamic workspace with distinct ideas into the making of an app using the same technology for excellent delivery of iOS apps Some of the work can be experienced in the apps below

PetVibe: PetVibe is social media app for pet owners to expand the pet community and share of experience of being a dog owner.

EAO app: Environmental Assessment office app is useful to environmental officers to collect data from the site to complete inspection reports from anywhere. It allows the collection of inspector notes, geographic coordinates, and photos.

Garage Parking: This app lets one rent parking space and the other can make money by renting the free parking spot.

Macadamian has developed web, Android and iOS apps for versatile clients such as telecom and healthcare sector brands. They have updated their business into mobile app development with time but are in the business of software solution since 1977. Some of their clients are as follows

Mixi Technologies: An iPad app development for mixi technologies for aviation maintenance schedule for the employees to execute error-free scheduling.

Netbase: Netbase is all about collecting the user experience data in real time for better future business decisions.

Osellus mobile has executed projects for big names in the market such as LG Electronics, Deloitte Touche, NASA and Cisco systems and they believe in developing world-class web, iOS, and Android apps. Some glimpse of their work

Ontario Museums: This app is Ontario museums guide for the people who love to explore historical places nearby, view latest events and special promotions.

Pepsico Safety: This is an initiative taken by Pepsico for its employees for their safety executed by Osellus Mobile which tracks and reports employees safety in the plant.

Guarana Technologies is situated in Canada and have offices in Brazil and Japan, this company develops apps for mobiles, tablets, and wearables with an efficient team of android as well as iPhone app developers. Some of its work is listed below

EvenFlow: This is an iOS app that is developed with the help of psychologists to provide non-chemical medication to the psychological patients using meditation tricks.

Itorch: iTorch is a flashlight app for apple watch developed by Guarana Technologies for a wearable device.

Trulia: This is a real estate app where people can avoid multiple visits for selecting a perfect home and explore the place with video view.

Gogo: This is a media app for online streaming of movies and TV shows on the mobile through an app.

The mobile industry has seen a drastic change though with the usage of mobile phones increasing rapidly and the number of downloads on the stores decreasing. This does not mean the market is saturating because the mobile industry is the base to introduce maximum people to the forthcoming technology trends such as IoT, cloud computing and Augmented reality/ virtual reality. Fluper is one of those iOS app development companies that believes in innovation with the latest technological trends to provide best technical solutions to the business requirements to function efficiently and grow with the market changes. 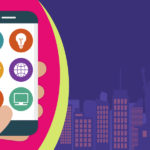 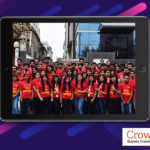