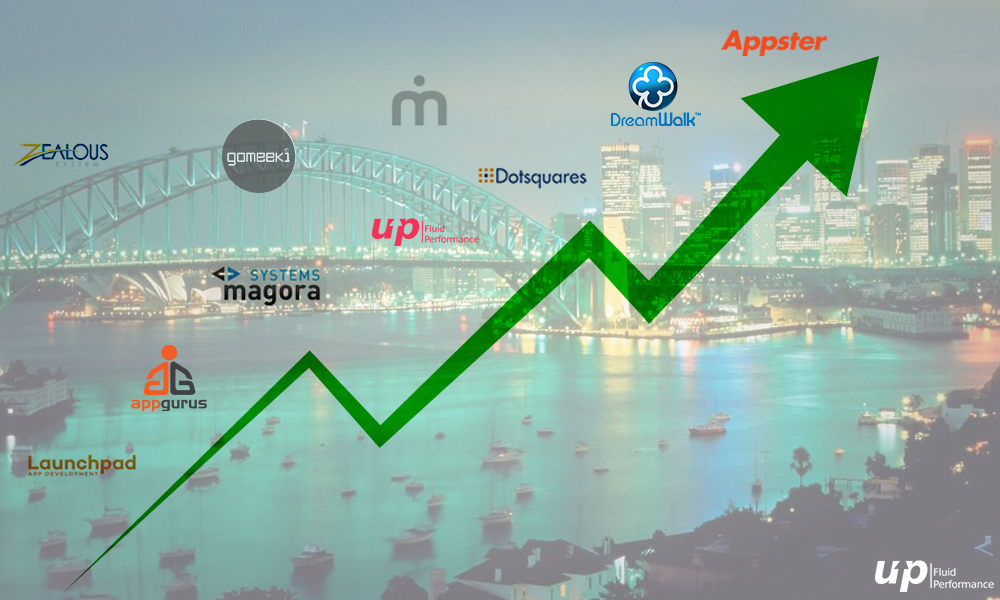 According to the mobile consumer survey by Deloitte last year, Australia is the leading adopter of Smartphones globally with 88 percent of Australians who own one and have ditched the traditional methods of executing their day to day activities. Although the use of security features is 35 percent and online payment through mobile purchases is 25 percent which is good as compared to 2016 but not the best percentage for mobile app development in the country. Therefore the establishment of technology providers and commonly known as mobile app development companies increases in the countries like Australia. Australia may not seem to be the first choice as a business head to grow the business of app development due to the diverse geographical location of the continent in the middle of the sea but the numbers tell that developers have a bright future in Australia. Its necessary to know who is pulling the market so far in the country and how?

Dream Walk is the top rated company in Australia and has an experience of working for iPhone, iPad and Android app. The company has been running towards the success goals they create every now and then in deploying latest technology trends in Android and iOS app development.

Appster is another iOS app developer in Australia and USA with one office in silicon valley itself. Besides mobile app development, the company even does the analytic through its data for business analysis such as Product hacking and design, Data-driven development and user acquisition.

Launchpad is more inclined towards mobile app development apart from custom software development which this company is known for too. The company has targetted the startups to provide them with the technology they need to run their business idea in today’s era.

This company is known for providing best consumer-facing services as before putting up with mobile app development and web development they focus on building the online management systems, one of which is with Russian Federation which makes it a competition with strong iOS app developers.

Dotsquares are one of those mobile app development companies which are medaled by big names and provides all kind of services required in development or will be required in future such as IoT apps are the upcoming ones and they have it covered on the list of development already.

Fluper is a name in Dubai and USA when searching for mobile app development company and is spreading its roots towards Australia with a reputation for attaining too much in too little time. The company is yet to attain the popularity among the audience but is best with the apps authenticity and reliability.

Zealous system is also looking forward to climbing its way up on the list by giving the technology support for AR and VR based app idea. This company is Microsoft certified mobile app development company in the market.

App Gurus are into mobile app development, custom software development and web development with inclined towards individual client based apps rather than industry based apps.They have also entered the business a little prior to Fluper and the apps at this company are more focused on startups.

This company has good contacts as they have built for Australian organizations such as Australian security exchange, Australian broadcasting and cricket Australia etc. These organizations have benefited itself from digital technology support provided by Gomeeki

This company has transformed from being a digital product agency to a mobile app development company with great Android and iOS developers working with it.The unique service provided by this company is rapid prototyping and Product Strategy.

Australia will see a rapid growth in online payment through mobile in the coming years if the companies listed above-got hold of every little problem in the continent and provided apps related solution for it not just in the cities like Melbourne but also in countrysides. Fluper is happy to be the part of the iPhone app development companies circuit in Australia. 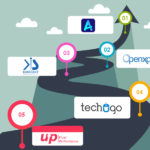 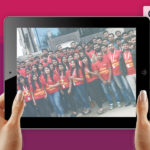