Mobile apps are the most important part of our life since they facilitate us an ease to get our pieces of stuffs done in our hectic work schedules. The growing dependency of the human population on these mobile apps has expanded the accountability of mobile app developers to fend off the mistakes and keep the users expectations in mind while transforming an idea into a mobile app. Today, we will give a special heed towards the common mistakes that leads to the fatal results in the mobile app development. So let’s figure out the mistakes and get their solutions too right below here

One of the most common mistake a developer make is to utilize all the potential features of the smartphone via its app. Now a days, smart phones come with various features as accelerometer, gyroscope, camera, GPS and much more. 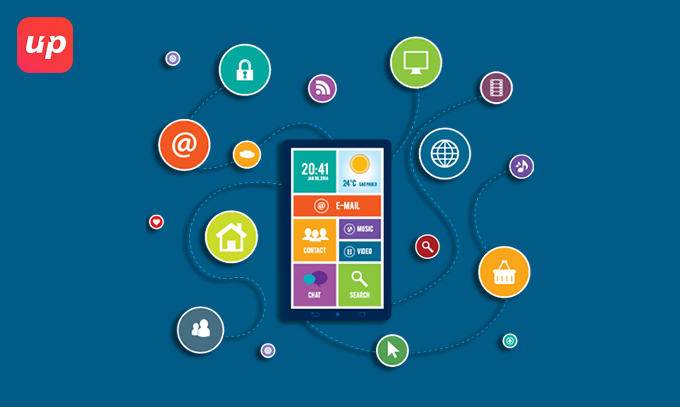 As a developer, it’s of utmost necessity to stick to the theme or motive of your app. So to keep the motive of your application alive, it’s suggested to focus the key functionality of your app instead of using all the features of the device.

Since the user experience is the most important factor in the mobile app to make an impactful user base. Therefore, your apps should have the features as per its specific domain.

Complicated UIs gives the most distressing impact on the user. Considerably for those, who are launching the first version of their app tend to have a simple, easy to navigate, intuitive user interface. 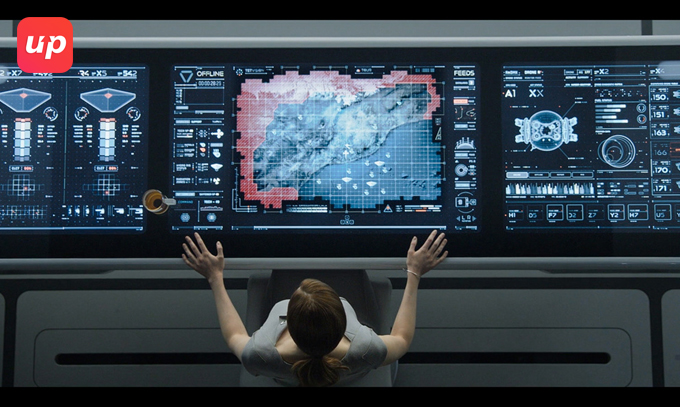 Always keep that in mind that your users are not a techno freak instead they are just the normal people who wants to enjoy the basic feature. Hence the users don’t want an outstanding UIs and are very difficult to understand. Users tend to prefer the apps with the well-defined and each button that make the app simple for them.

Additionally, keep all your upcoming version with homogenous and consistent UI so that your users don’t have to adjust to different type of UIs in order to keep your app in their device.

This another lethal mistake that developers tend to do. Launching an app with many features on multiple platforms take the costing of your app sky-high and consequently raise the risk factor altogether. Additionally, this may also impact the success of your app in the market as if failed, it may turn counter-productive. 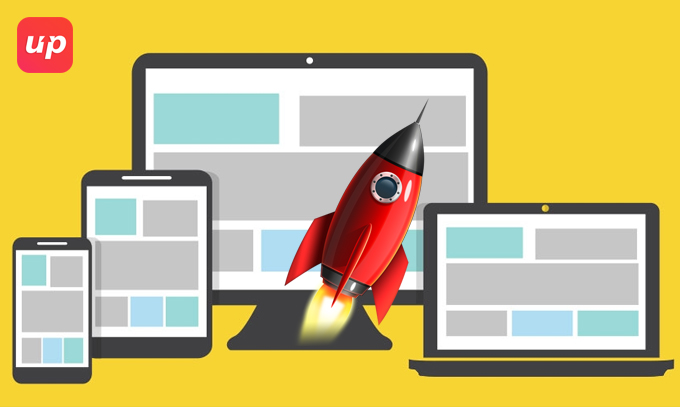 If you’re intended to launch your app on different platforms as iOS, android and windows etc., you’d better to consult a mobile app development company in advance. Choosing the multiple platforms for app might prove beneficial only if you come with a unique concept which appeal to your customer utmost.

Hunt for various mobile platforms and choose the right platform for your mobile app after analyzing the requirements of your app and its target audience briskly. Don’t just fascinate with the gigantic apps available in the market neither drop your morale. All you need to do is to watch the market trend and the need of the people. Also, jot the realistic and easy to achieve goals which will boost your confidence.
Launching the pilot version may help you to get the right target audience.

Developing a mobile app is not a bed of roses. An app development involves various risk factors that ascertains the success or failure of your business application, hence it’s vital to assess all the key notes while developing. From the app platform to the UI/UX, every aspect plays the key role in the success of your app. If an app caters the existing need of the people at major, then the chances of its success rises up to a larger extent. 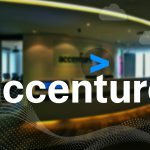 Transformative Trends of M-Commerce To Watch In 2017

Top 5 Music apps for Smartphones in 2017